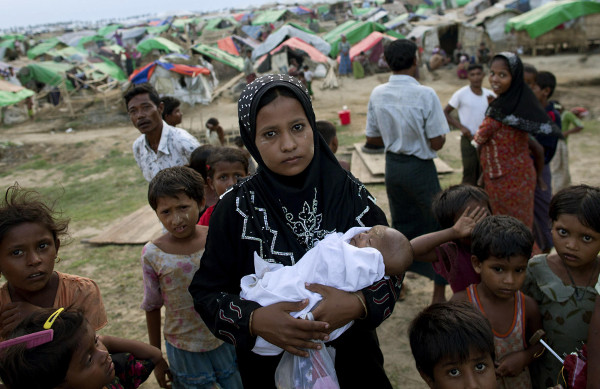 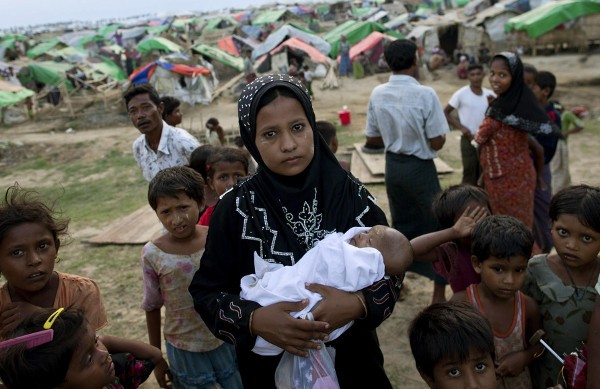 Myanmar says criticism by the United Nations over its handling of the Rohingya refugee crisis could “seriously harm” negotiations with neighboring Bangladesh to repatriate the 600,000 Rohingyas who fled across the border to avoid a brutal military crackdown.

The U.N. Security Council released a statement on Monday expressing its “grave concern” over reports of human rights violations and abuses carried out by Myanmar’s military in Rakhine State, and urged the government to rein in the military.

The office of Aung San Suu Kyi, Myanmar’s de facto leader, issued a statement in response Wednesday, saying the Security Council ignored the fact that “the issues facing Myanmar and Bangladesh can only be resolved bilaterally.”

The statement said negotiations with Dhaka “have been proceeding smoothly and expeditiously.”

The talks got off to a rocky start when a spokesman for Aung San Suu Kyi told the state-run Global New Light of Myanmar last week that Bangladesh was delaying the repatriation process until it receives $400 million in international aid earmarked to expand shelter for the Rohingyas living in crowded refugee camps in the district of Cox’s Bazar. Nearly 60 percent of the refugees are children.

The mass exodus began after the military began a scorched earth campaign against Rohingya villages in response to an attack on Myanmar police outposts in Rakhine back in August.

The stateless Rohingya minority have long been denied basic rights in Buddhist-majority Myanmar, which views them as immigrants from Bangladesh, despite the fact that many families have lived in Myanmar for generations.

U.S. Secretary of State Rex Tillerson will make his first trip to Naypyidaw, the Myanmar capital, on November 15 to address the Rohingya crisis and U.S. support for Myanmar’s democratic transition.