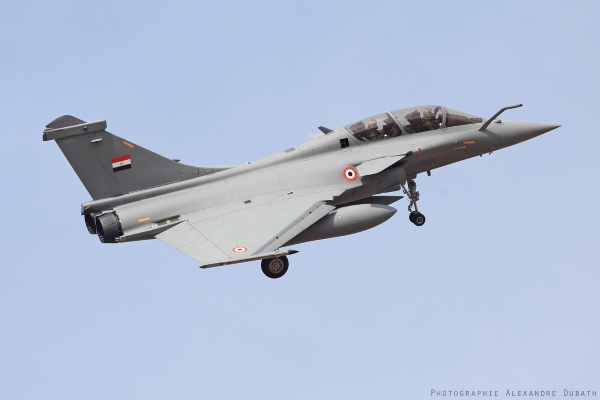 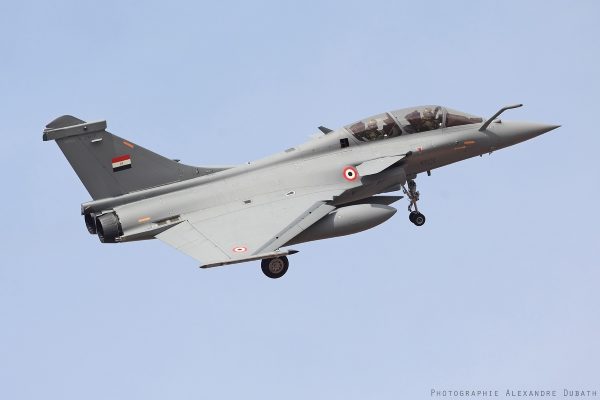 Saudi Arabia on Saturday intercepted and destroyed a “ballistic missile” northeast of the capital Riyadh after it was launched from Yemen, state media reported.

The missile was brought down near King Khaled Airport on the northern outskirts of the city and did not cause any casualties, state-owned Al EkhbariyaTV said. Neighbouring Yemen’s Houthi rebels claimed they had fired the missile, targeting the airport, the Houthis’ Al Masirah television said.

Rocket fragments fell near the airport grounds, but air traffic carried on normally, the civil aviation authority said on its official Twitter account.

Al Ekhbariya said the missile “was of limited size (and) no injuries or damage” were reported.

“We heard an enormous loud boom and went outside, then heard a low rumbling noise like thunder and six to 12 smaller explosions,” one resident said.

The missile was fired into Saudi territory from Yemen at 20:00 local time, the spokesman of a Saudi-led military coalition said in a statement carried by state news agency SPA.

Houthi-run Saba News in Yemen reported the missile was a Burkan H2 and that the airport had been the target.

Yemen has been at war since 2015 when a Saudi-led coalition intervened to prop up President Abdrabbuh Mansour Hadi’s government after the Shia rebels seized the capital Sana’a.

The internationally-recognised government, backed by the Saudi-led coalition, is fighting Houthi rebels backed by Iran.

The rebels continue to hold much of the country which struggles without basic amenities or infrastruture amid war.

The UN-backed talks have failed to broker a political settlement to end the fighting, which has left more than 8,600 people dead since the coalition intervened.