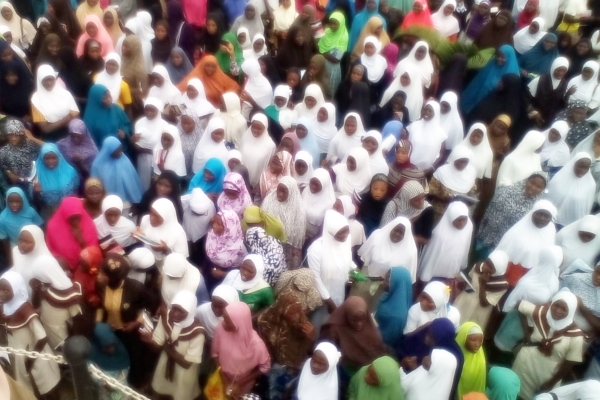 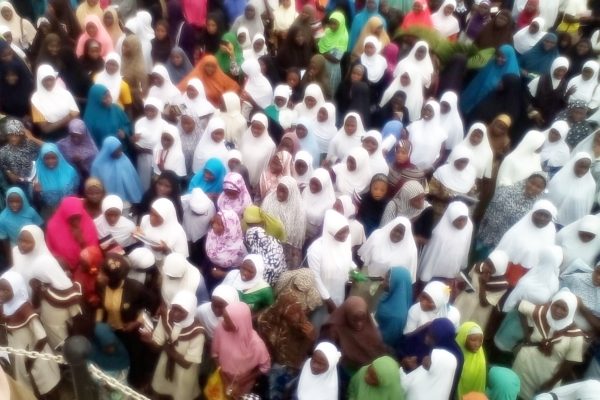 For a lot of Muslim women, the wearing of hijab is a definite priority. In simple terms, the hijab is a cloth worn by Muslim women to cover their heads and bodies.

Despite the many benefits of wearing hijab, the Muslim woman sometimes feel out of place and outcast in the Nigerian society because of it.

For instance, there are some organizations where the wearing of hijab is prohibited especially in some corporate settings like banks and in some schools. This prohibition placed on it by such organizations is mostly interpreted by the Muslim woman as an overt display of anti-religious sentiment.

Also, for those who bicker that the wearing of hijab does not really portray who you are or your sense of decency, yes, I agree, however, it is still sometimes is a litmus test that indicates values related to decency and religion.

It helps the Muslim woman to identify herself especially with her religion and can be an expression of belonging in addition to faith. To date a lot of Muslim women are still insulted and discriminated against, for no just cause, simply for wearing their hijab.

It doesn’t help that there are those who have in the past smeared and blemished the sacred culture of hijab wearing by publicly doing shameful and indecent things despite being covered.

Also, the wearing of hijab has received much corrosive publicity in Nigeria especially in the wake of the Boko Haram insurgency. A number of female suicide bombers are reported to have worn it to conceal themselves with criminal intent.

Thus, all “hijab wearers” are now being perceived of threats to our nation’s security owing to the mentioned considerations. However, such considerations, which are based on exceptions, should never be a basis for generalizations.

To set the record straight, it must be stated what the profile of a true hijab-wearing (hijabi) Muslim woman is. She is:

Please note that the above qualities are in no way exhaustive are but I doubt anyone would challenge them.

Now, a piece of advice to our lawmakers: There should be a law in the constitution of our beloved county that protects the Muslim woman to freely express herself especially when it pertains the wearing of hijab in all setting be it corporate, secular, government and non-governmental organizations.

This will go a long way to creating and maintaining a peaceful and convivial environment for us all.