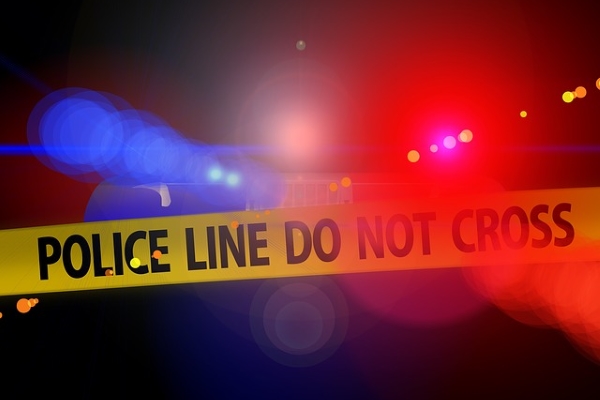 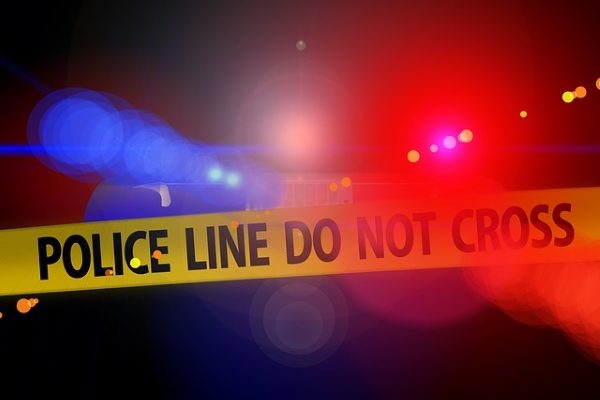 Last week, at the Conservative Party Conference, Home Secretary Amber Rudd announced that the UK government intends to increase jail time for viewing content or possessing information useful to somebody preparing terrorism from 10 to 15 years. This may seem like an appropriate policy given the recent spate of terrorist attacks in the UK, but reading between the lines, it is anything but appropriate.

The proposals, if followed through, will be introduced under the Section 58 of the Terrorism Act. This offence was initially introduced 17 years ago under the Terrorism Act 2000. It criminalises the possession or collection of “information … likely to be useful to a person committing or preparing an act of terrorism”. This is a very broad power that can criminalise a whole host of information and this is why the Court of Appeal ruled that the offence would only be applicable to “information that would typically be of use to terrorists, as opposed to ordinary members of the population”. The offence, in other words, was created as a way of criminalising information such as target lists concerning the armed forces or police officers, as well as things such as tactical bomb-making and military manuals, for example.

While this appears entirely reasonable and fair, there is one serious problem with Section 58. The offence ignores the reason why a person holds or views such information or what they intend to use it for. Simply put, the reason why you possessed a military training manual or a list of soldiers is irrelevant for the purposes of this law. It is the nature of the information that is a crime; not the intention of the person who views or possesses the information. In practice, this means that a student studying terrorist groups, an academic writing a book on armed movements, or a journalist reporting on military personnel could potentially find themselves facing arrest, charge, and prosecution for terrorism, if they are found viewing or holding such information.

Of course, the section 58 offence formally includes the “defence” of “reasonable excuse”. In simple terms, this means that if you are found viewing or possessing information useful to terrorists, you can defend your actions on the ground that it’s related to your studies, your research, your journalism, and so forth, and not, therefore, be charged with terrorism. This sounds fair but a key aspect is omitted from this point. A defence will only realistically be required once a person is either being questioned under police caution (ie, they are being assessed whether they are actually involved in terrorism) or once they are formally under arrest for suspected terrorism.

The defence, in other words, can only be made once a coercive form of action has been initiated against a person; any person. Once a defence has been offered, the police and prosecutors will work to determine whether they should prosecute them or terminate the investigation. Such a decision is, of course, subject to official guidelines which are based on determining whether there is a realistic prospect of a conviction and whether a prosecution is in the “public interest”.

However, like any guidance, there is an element of elasticity involved in interpreting it; not to forget the political pressure and political context involved in such decision-making. One need look no further than the refusal of prosecutors to bring even one case against police officers for more than 1,500 deaths that have occurred in police custody since 1990, to understand the politicised environment within which prosecutors act. While the law may, therefore, be represented as being a neutral arbiter that sits above politics, in its application, it operates within a political context and reflects power structures and the biases of those who create and wield it. The law, in other words, is more about power than it is about justice.

It is precisely this understanding that can prompt individuals and institutions to self-discipline and censor their ideas, behaviours, and activities. A poignant example of this concerns the British Library who refused to stock an archive of primary documents related to the Taliban due to legitimate anxieties that they might face prosecution under terrorism laws which criminalise the holding or sharing of information that encourages or “glorifies” terrorism.

Why? Because irrespective of the reason for sharing or holding such information, one is theoretically breaking the law. This is, of course, no isolated example. My own false arrest and detention for seven days under the Terrorism Act for possessing the al-Qaeda training manual that was downloaded from a US government website for postgraduate research on armed Islamic groups is one relatively well-known case. Another concerns the journalist Shiv Malik being forced under counterterrorism powers to disclose notes from his conversations with a source who was speaking to him in connection with his book. Then, there was the case of the Birmingham bookseller who was prosecuted (and later acquitted) for disseminating political Islamic books that the appeal court said could not be proven to be encouraging terrorism. Most recently, the BBC Newsnight journalist Secunder Kermani was forced to hand over his laptop to counterterrorism police after being in communication with a fighter in Syria.

While terrorism laws are only ever meant to be used against “terrorists”, when the state acquires exceptional and draconian powers that disregard criminal intent, the temptation to use them, as these cases demonstrate, becomes ever so stronger.

The home secretary’s latest announcement may be perceived as just another counterterrorism proposal, but in professions such as journalism and academia, where terrorist materials often need to be scrutinized, consulted, and studied, this will be seen as yet another move by a government committed to further strengthening and reinvigorating the long arm of the security state at the expense of understanding and confronting the drivers of terrorism. The way ahead in generating security is not by strengthening the state of exception that violates and undermines due process, but rather, dismantling a legal infrastructure that can be used to lock you away – for what could soon be 15 years – without ever having to prove you intended to commit terrorism.

Rizwaan Sabir is a lecturer in criminology specialising in the study of counterterrorism, counterinsurgency and armed Islamic groups. His ongoing research, which focuses on examining the influence of military and counterinsurgency theory on Britain’s domestic ‘war on terror’, was motivated by his wrongful arrest and detention under the Terrorism Act 2000 for possessing the al-Qaeda training manual he was using for his postgraduate research. In 2011, he became one of the first people in the UK to secure damages in an out of court settlement for false imprisonment under the Terrorism Act and an apology from the police for being unlawfully stopped and searched under terrorism powers. He tweets at @RizwaanSabir.