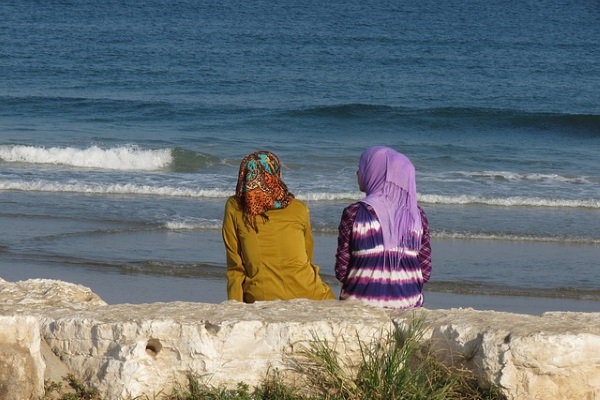 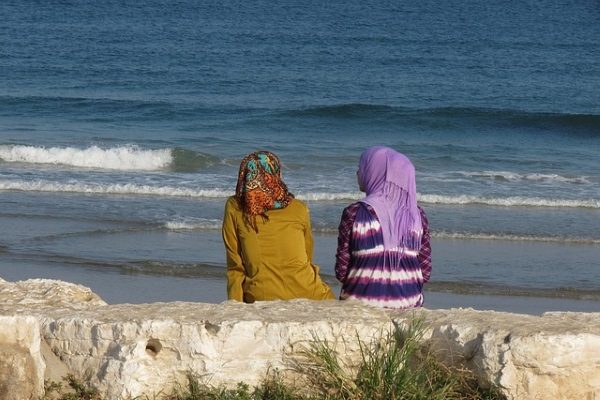 If one comes to know of someone else’s shortcomings it is a matter of great merit that one conceal them from others provided this shortcoming is not harmful or dangerous to others. According to Abu Huraira, our Holy Prophet (Allah bless him with peace) has said that, “Allah shall conceal, on the Day of Judgement, the shortcomings of one who conceals the shortcomings of others.” (Sahih Muslim: Kitab al Birr wa Silah)

And ‘Uqbah ibn Amir relates that Our eternally blessed Prophet (Allah bless him with peace) has said that, “The act concealing the shortcomings of another is like saving a girl from being buried alive.” (Mustadrik Hakim, p. 334, vol 4)

Concealing the shortcomings means not mentioning it to others and not broadcasting or announcing it before all. But certain points should be borne in mind in this regard.

1 . It is not justified to lie in order to conceal another’s shortcomings. So if one is asked about the shortcoming he, should first try to avoid answering, but if pressed he should not say anything except the bare fact.

2. Concealing somebody’s shortcoming is justified when the effect of that shortcoming is confined to the man himself, but if it might conceivably cause harm or injury to others, then it is justified to tell the person to be affected about the shortcoming. This latter action is not only justified but also meritorious provided there is no intent of harming anyone or insulting or degrading him. For instance, someone is in the habit of taking money from others by subterfuge and not returning it or someone is habitual borrower and does not redeem his loans. As in both case an unaware person may be taken by surprise and lose his money, he should be informed of this habit of the borrower. Another instance is of a person who proposes to marry girl; if the girl’s parents wish to know about the prospective husband, it is justified to tell the truth. However, in all such cases, the intent should not be of harming anyone in any way. Another case is that of a person who has committed a crime which may harm the society or the community; this information must be made available to proper authorities and it would be a meritorious act, if the intent is social reform and not personal revenge against the culprit.

Tenderness towards others is very pleasing to Allah and is very meritorious. Ayesha (may Allah be pleased with her always) relates that our holy Prophet (Allah bless him with peace) has said, “Allah is kind and likes kindness and gives a reward for tenderness which is nor granted for anything else.” (Sahih Muslim)

In another hadith related by Ayesha (may Allah be pleased with her) our Prophet (Allah bless him with peace) says that, “Tenderness adorns everything and when it is absent things become ugly.” (Sahih Muslim)

Tenderness means that one must avoid using harsh words or displaying harsh attitude in anger, rather one behave and speak with tenderness. If someone has to be checked or if a difference in opinion is to be expressed, one should not be rough or harsh, but speak softly and kindly. If a younger person has to be trained and strictness cannot be avoided, it too should be adopted in moderation or to the extent needed.

Kind behaviour also implies that one must not argue or quarrel with others on every issue and think well of them as far as possible. Even haggling over a price should not be harsh or acrimonious. One should be ready to accept another’s viewpoint if it is acceptable. If the viewpoint is not acceptable one should withdraw from argument. It is not good to compel others to agree with one’s own viewpoint and to try to force them into submission.

Jabir has related that our exalted Prophet (Allah bless him with peace) said that, “Allah is kind to him who is tender and forgiving in selling as well as buying and even when asking others for his due”. (Sahih Bukhari). Hudhifah ibn Yaman has related that our blessed Prophet (Allah bless him with peace) said that, “A bondsman of Allah who was given much wealth would be brought before Allah and would be asked, ‘What did you do in the world?’ He would submit that ‘Oh my Nourisher, Thou hadst given me Thine wealth and I traded with it and I was forgiving, so I made things easy for the rich and allowed time to the poor’. Allah would say, ‘I have more right to behave in this manner.’ He would then turn to His Angels and command them ‘Release this bondsman’.” (Sahih Muslim)

Abu Hurairah has quoted our blessed Prophet (Allah bless him with peace) as saying that, “One who gives time to the poor debtor or gives him some relief, Allah would keep him in the shade of His throne on the Day of Judgement when there would be no shade Save that of His Throne.” (Jami’ Tirmidhi)

Abu Qatadah has quoted our revered and respected Prophet (Allah bless him with peace) as saying that, “One who desires to be relieved of the pains and worries of the Day of Judgment, should ease the troubles of the destitute or ease his debt.” (Sahih Muslim)