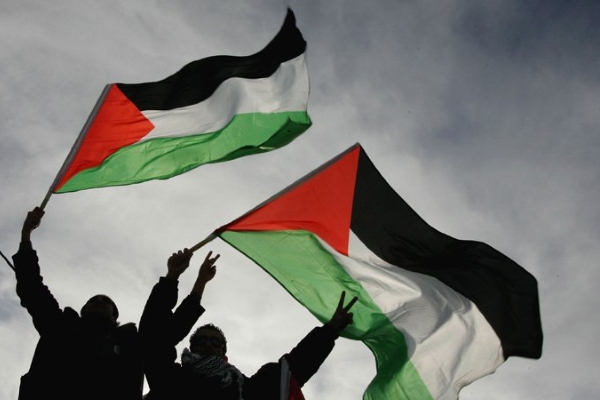 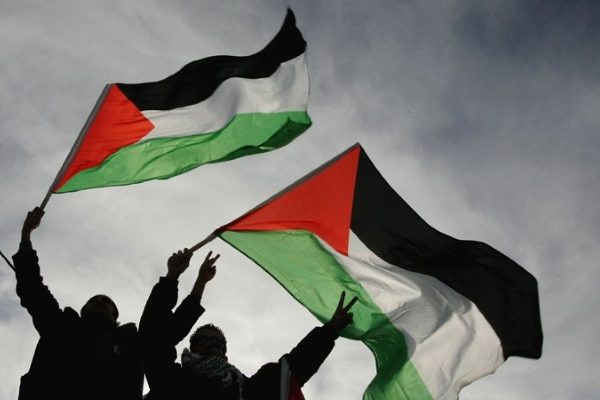 PanARMENIAN.Net – Palestinian resistance movement Hamas, which is the ruling party in the Gaza Strip, has announced its decision to accept a reconciliation offer made by rival Fatah party leader Mahmoud Abbas, Al-Masdar News reports.

In an official statement, Hamas stated its “desire to achieve national unity” in Palestine, after a 10-year rift that left the Gaza Strip and the West Bank as two de facto autonomous regions.