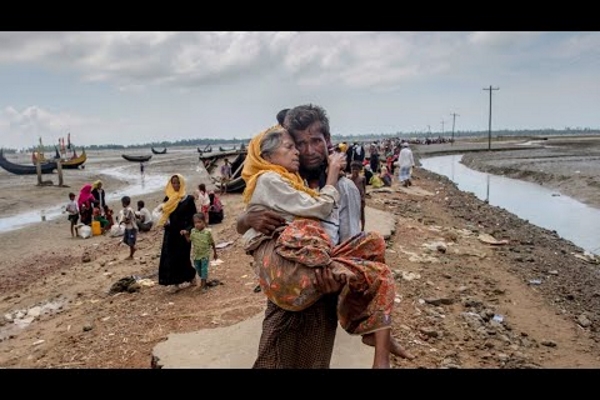 Speaking at a Security Council meeting on peacekeeping reform, Vice President Mike Pence accused the Myanmar military of responding to attacks on government outposts “with terrible savagery, burning villages, driving the Rohingya from their homes”.

Pence repeated a US call for the Myanmar military to end the violence and support diplomatic efforts for a long-term solution for the Rohingya, who are denied citizenship in a country where many Buddhists regard them as illegal immigrants.

“President Trump and I also call on the Security Council of the United States to take strong and swift action to bring this crisis to an end and bring hope and help to the Rohingya people in their hour of need,” he told the 15-member council.