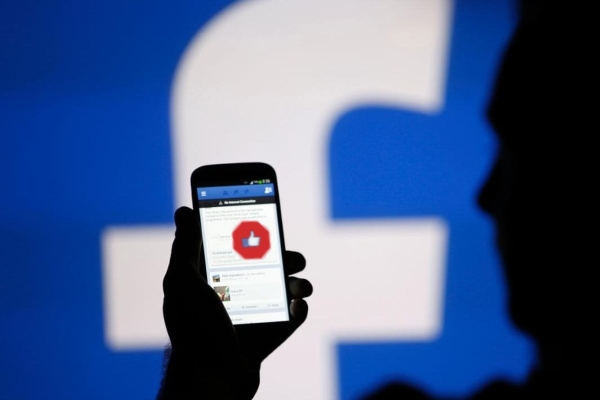 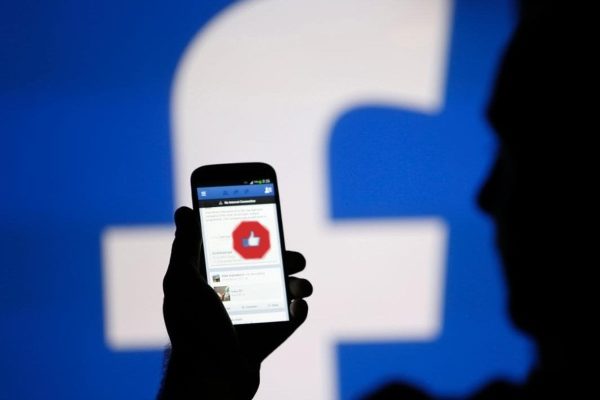 Rohingya activists—in Burma and in Western countries—tell The Daily Beast that Facebook has been removing their posts documenting the ethnic cleansing of Rohingya people in Burma (also known as Myanmar). They said their accounts are frequently suspended or taken down.

The Rohingya people are a Muslim ethnic minority group in Burma. They face extraordinary persecution and violence from the Burmese military; military personnel torch villages, murder refugees, and force hundreds of thousands of people to flee their homes.

Human rights watchdogs say the persecution has intensified in recent months, and a top UN official described a renewed offensive by the Burmese military as “a textbook example of ethnic cleansing.” Hundreds of thousands of Rohingya refugees have fled to Bangladesh. Sen. John McCain, who chairs the Senate Armed Services Committee, has called for reduced military cooperation with the Burmese government because of the violence.

Rohingya people trying to use social media to share information about the attacks on them tell The Daily Beast they have had their posts removed and their accounts shut down, and that they hope Facebook stops silencing them.

A Facebook representative told The Daily Beast the company would look into the situation. “We want Facebook to be a place where people can share responsibly, and we work hard to strike the right balance between enabling expression while providing a safe and respectful experience,” said Facebook spokesperson Ruchika Budhraja in a statement. “That’s why we have Community Standards, which outline what type of sharing is allowed on Facebook and what type of content may be reported to us and removed. Anyone can report content to us if they think it violates our standards. In response to the situation in Myanmar, we are carefully reviewing content against our Community Standards.”

Facebook is an essential platform in Burma; since the country’s infrastructure is underdeveloped, people rely on it the way Westerners rely on email. Experts often say that in Burma, Facebook is the internet—so having your account disabled can be devastating.

Laura Haigh, Amnesty International’s Burma researcher, told The Daily Beast there appears to be a targeted campaign in Burma to report Rohingya accounts to Facebook and get them shut down.

Mohammad Anwar, a Kuala Lumpur-based Rohingya activist and journalist with the site RohingyaBlogger.com, told The Daily Beast that Facebook has repeatedly deleted his posts about violence in Rakhine State, and has threatened to disable his account.

He shared screenshots with The Daily Beast of posts that Facebook removed.

One screenshot shows a post from Anwar about military activity in Burma’s Rakhine State, where most of the country’s Rohingya people live. It’s also where the Burmese military focuses its attacks.

The post, which Anwar published on Aug. 28, noted that Burmese military helicopters were flying over Rohingya villages in the Maungdaw District of Rakhine State.

The same day, Anwar posted about members of the Burmese military burning down a Rohingya Hamlet in the Maungdaw District. That post was also removed, with the same message from Facebook citing Community Standards.

The social networking site says it will pull down posts or disable accounts that make direct threats to users; encourage suicide or self-harm; or promote terrorist organizations or organized hate groups. But beyond that, the company is vague about what kind of speech it bans; in a blog post it published on May 23 of this year, Facebook’s head of global policy management Monika Bickert said company standards “change over time” and involve cases that are “often in a grey area where people disagree.”

“#Rohingya homes in the downtown of #Maungdaw are still being set ablaze by the #Myanmar military & #Rakhine extremists,” he wrote.

“I have deactivated my account in frustration,” Anwar told The Daily Beast.

Another Rohingya man living in Burma, who asked to be identified only as Rahim for safety reasons, told The Daily Beast that one major problem for Rohingya people using the social network is that Facebook requires people to use their real names.

“As I am a person who writes mostly about Rohingya who are under ethnic cleansing of Myanmar, I have been closely monitored by the government,” he said in a text sent over WhatsApp. “Therefore I fear using my real name and picture on Facebook.”

Rahim writes poems and updates about Rohingya people, he added, and Facebook has deleted several of his accounts which used a Rohingya pen name. So Rahim told The Daily Beast he then set up a new account with a Burmese pen name, identifying himself as Buddhist. The Daily Beast confirmed that that account is currently operative.

Besides repeatedly disabling his accounts, Rahim said Facebook has also removed individual posts he put on the site about Rohingya refugees. He shared a screenshot of one of the deleted posts—which he posted on his Buddhist-name account—with The Daily Beast. The poem describes refugees fleeing from the Burmese military with their children. He translated a few lines of the poem into English:

A while, a minute, a finger’s snap

In this is too short period,

All the earned wealth of years—

All are destroyed within this too short period.

What should we save? a ration?

What should we save? dignity?

Run for my life, save my child?

I don’t know what should I do.

I had to run away with whatever I could take

I was tired, and I looked back.

Our homes were being swallowed by fire.

We build shelter wherever we can.

Though it doesn’t block the rain or the sun’s rays,

The elders protect the children from Myanmar’s armed forces.

Parents want to protect their children.

Parents want to feed their children.

A parent’s love and kindness are beyond comparison.

But plates are empty.

Another Burmese Muslim who spoke with The Daily Beast, Aung Tin, is from the Pathi ethnic minority group. He lives in Canada, and posts frequently on Facebook about the persecution of Burmese Muslims. He said his account has been shut down more than 10 times, and his account was frozen for a month after he wrote a post criticizing the Burmese Home Minister.

In another case, Aung Tin said he put up a post criticizing a young Burmese soldier for posting a photo of himself brandishing a gun and threatening to kill Muslims. Aung Tin wrote on Facebook that the Burmese government had “poisoned the whole country.”

“I was banned for one month for that comment,” he told The Daily Beast.

Nay San Lwin, a prominent Rohingya expat living in Europe, has been blogging about Rohingya persecution for years. Al Jazeera frequently quotes Nay San Lwin in its coverage of the Rohingya crisis. Burmese state media has accused him of spreading fake news. He told The Daily Beast he’s faced a constant stream of threats and obscenity—including messages with pictures of sexual violence and the defacement of the Quran.

“They’re continuing every day,” he said. “I have received more than a thousand already.”

Nay San Lwin said he fears Facebook has staff who are biased against the Rohingya people.

“They should hire a team who are unbiased,” he said. “This team is completely biased.”