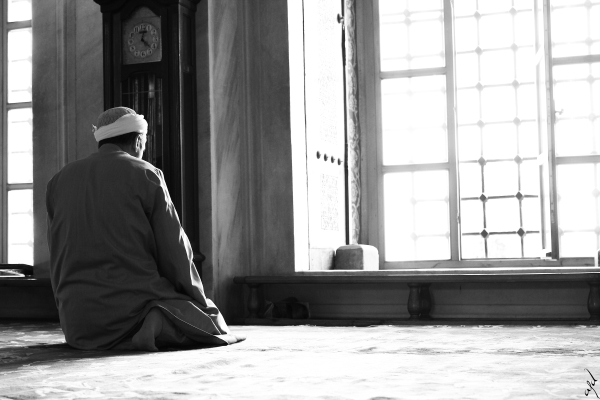 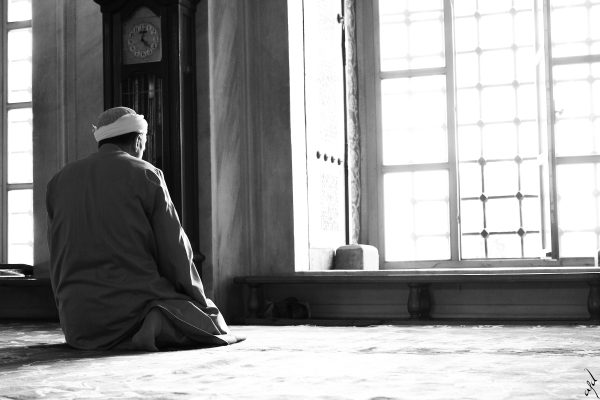 Allah Most High said, “Their sides forsake their beds, to invoke their Lord in fear and hope…” {As-Sajdah:16}

Allah Most High also said, “They used to sleep but little of the night.” {Ad-dhariyat: 17}

Muhammad ibnul Munkadir رحمه الله narrates that the Prophet ﷺ said, “Who will perform salah between Maghrib and Esha, because it is the Salah of the Awwabeen (Those who constantly turn to Allah).”

Abdullah ibnul Amr رضي الله عنهما said, “Salatul Awwabeen is from when the people of Maghrib turn to home until they return for Esha.”

N.B.- The Dhuhaa prayer was also named ‘Salatul Awwabeen’ by the Messenger ﷺ in a narration of Sahih Muslim. Allamah Shawkani رحمه الله said that there is nothing wrong in calling both prayers ‘Salatul Awwabeen’.

Awwab is the one who if he commits a sin hastens to repentance.[5]

Huzaifah رضي الله عنه said, “I came to the Prophet ﷺ and performed Maghrib with him. When he completed the (Maghrib) salah, he stood to perform (optional) salah. He continued to perform salah until he performed Esha and then he left.”

Aswad ibn Yazid رحمه الله narrates from Ibn Masud رضي الله عنه that he said, “Good is the time of negligence between Maghrib and Esha (for performing Salah).”

It was narrated from Abu Hurairah رضي الله عنه that the Prophet ﷺ said, “Whoever performs six Rak’ah after the Maghrib and does not say anything bad in between them, will have a reward equal to the worship of twelve years.”

It was narrated that Aishah رضي الله عنها said, “The Messenger of Allah ﷺ said, ‘Whoever prays twenty Rak’ah between Maghrib and Esha, Allah will build for him a house in Paradise.’”

After mentioning many other narrations on the virtues of performing optional salah between Maghrib and Esha, Allamah Shawkani رحمه الله said, “The verses and ahadith mentioned in this chapter indicate to the legislation of performing many salahs between Maghrib and Esha. Even though most of the ahadith are weak, they are elevated, due to their total amount, especially since they pertain to Fadhail-ul-A’amaal (virtues of good deeds).” Allamah Mubarakpuri رحمه الله agreed with him in his commentary on ‘Jame’ Tirmidhi’, ‘Tuhfatul Ahwadhi’.[12]

Many of the righteous servants of Allah from the Sahabah رضي الله عنهم till our times have made it a habit to perform many salahs at this time. Hafidh Iraqi named a few. From amongst the Sahabah رضي الله عنهم, he listed Abdullah ibn Masud, Abdullah ibn Amr, Salman Al-Farsi, Ibn Umar, Anas ibn Malik and a group of Ansaar رضي الله عنهم. From amongst the Tabi’un, he named Al-Aswad ibn Yazid, Abu Uthman An-Nahdi, Ibn Abi Mulaikah, Saeed ibn Jubair, Muhammad ibnul Munkadir, Abu hatim, Abdullah ibn Sakhbarah, Ali ibnul Husain, Abu Abdir Rahman Al-Hubla, Shuraih Al-Qaadhi, Abdullah ibn Mughaffal and others رحمهم الله. Sufyan Ath-Thawri رحمه الله had also made this one of his optional prayers.

Allamah Binnuri رحمه الله said, “The practice of the [first] generations, whom the testimony of good was made for [by the Prophet ﷺ], is one of the strong evidences.”[13]

May Allah grant us the tawfeeq and ability to exert ourselves in His ebadah and worship.