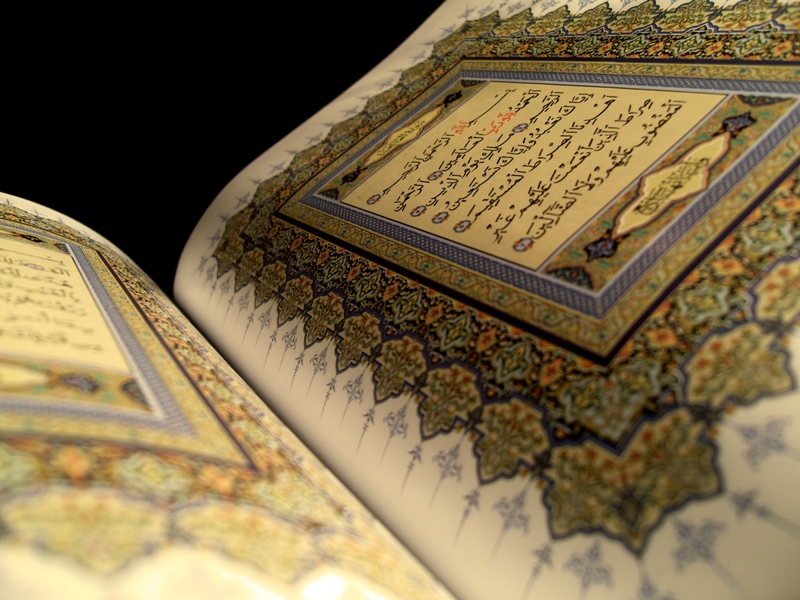 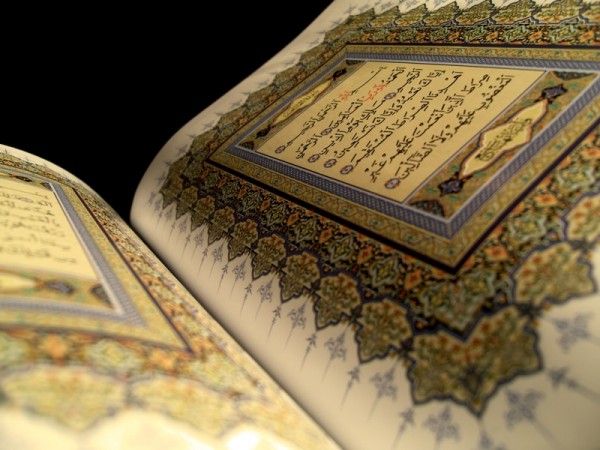 Relaxing in the lounge Sunday morning my wife called, ‘How long will you be with that newspaper? Will you come here and make your darling son eat his breakfast?’.

I tossed the paper away and rushed to the scene. My only son Faizaan looked frightened. Tears were welling up in his eyes. In front of him was a bowl filled to its brim with cereal containing the much needed vitamins needed by Faizaan after his month long illness. Faizaan was a pleasant child, quite intelligent for his age. He has just turned nine. He particularly detested the vitamin fortified cereal. My mother and my wife are traditional and believe firmly in the benefits of the cereal.

I cleared my throat, and picked up the bowl. ‘Faizaan, darling,why don’t you take a mouthful of this cereal?Just for Dad’s sake, dear. Faizaan softened a bit, and wiped his tears with the back of his hands. ‘OK, Dad. I will eat – not just a few mouthfuls, but the whole lot of this. But, you should…’ Faizan hesitated.

‘Dad, if I eat this entire Cereal, will you give me whatever I ask for?’…’Oh sure, darling’… ‘Promise?’…

‘Promise’. I covered the soft hand extended by my son with mine, and clinched the deal.

‘Ask Mom also to give a similar promise’, my son insisted.

My wife put her hand on Faizaan’s, muttering ‘Promise’.

Now I became a bit anxious. ‘ Faizaan dear, you shouldn’t insist on getting a computer or any such expensive items.

Dad does not have that kind of money right now. OK?’

‘No, Dad. I do not want anything expensive’. Slowly and painfully, he finished eating the whole quantity.

I was silently angry with my wife and my mother for forcing my child to eat. After the ordeal was through, Faizaan came to me with his eyes wide with expectation. All our attention was on him…

‘Dad, I want to have my hair on my head shaved off, this Sunday!’ was his demand.

‘Atrocious!’ shouted my wife, ‘my child having his head shaved off? Impossible!’ This is following the crazy “skin heads” culture capturing the youth in our community! Never,never,never will I allow it!!!

‘Never in our family!’ my mother rasped.’ He has been watching too much of television. Our culture is getting totally spoiled with these TV programs!’

Faizaan darling, why don’t you ask for something else? We will be sad seeing you with a clean-shaven head.’

‘No, Dad. I do not want anything else’, Faizaan said with finality.

‘Please, Faizaan, why don’t you try to understand our feelings?’ I tried to plead with him.

‘Dad, you saw how difficult it was for me to eat that cereal’. Faizaan was in tears.

‘And you promised to grant me whatever I ask for. Now, you are going back on your words.

Was it not you who told me the stories of the Companions of our beloved Prophet Muhammad (peace be upon him) and how they kept to their promises! You did emphasize that we should honour our promises no matter what!

It was time for me to call the shots. ‘Our promise must be kept.’

‘Are you out your mind?’ chorused my mother and wife.

‘No. If we go back on our promises, he will never learn to honour his own. Faizaan, your wish will be fulfilled.’

With his head clean-shaven, Faizaan had a round-face, and his eyes looked big and beautiful.On Monday morning, I dropped him at his school. It was a sight to watch my hairless Faizaan walking towards his classroom. He turned around and waved. I waved back with a smile.

Just then, a boy alighted from a car, and shouted, Faizaan, please wait for me!’

What struck me was the hairless head of that boy. ‘May be, that is the in-stuff’, I thought.

‘Sir, your son Faizaan is great indeed!’ Without introducing himself, a man got out of the car, and continued,’

That boy who is walking along with your son is my son Yunoos. He is suffering from… leukemia (cancer).’

He paused to muffle his sobs. Yunoos could not attend the school for the whole of the last month. He lost all his hair due to the side effects of the chemotherapy. He refused to come back to school fearing the unintentional but cruel teasing of the schoolmates. Faizaan visited him last week, and promised him that he will take care of the teasing issue. But, I never imagined he would sacrifice his lovely hair for the sake of my son!

Sir, you and your wife are blessed to have such a noble soul as your son.

I stood transfixed…and then, I wept. ‘My little Angel, you are teaching me how self-less real love is!’

The happiest people on this planet are not those who live on their own terms but are those who change their terms for the benefit of others. Allah, the Exalted, says:

Messenger of Allah (peace be upon him) said,

The endeavour to sacrifice for others is an achievement on its own accord whether people recognize the contribution or not. Don’t delay in making that sacrifice as no act of kindness is ever wasted.

“When you sacrifice something precious, you’re not really losing it. You’re just passing it on to someone else.”