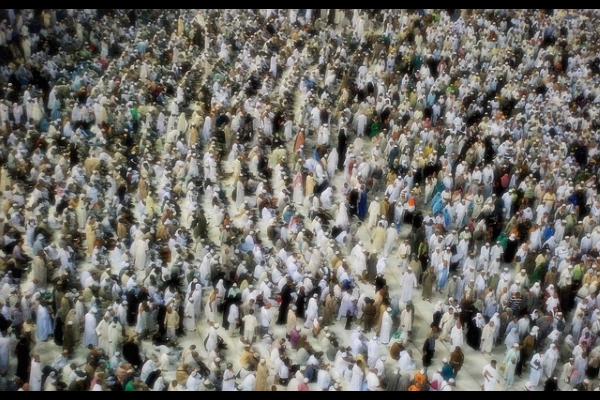 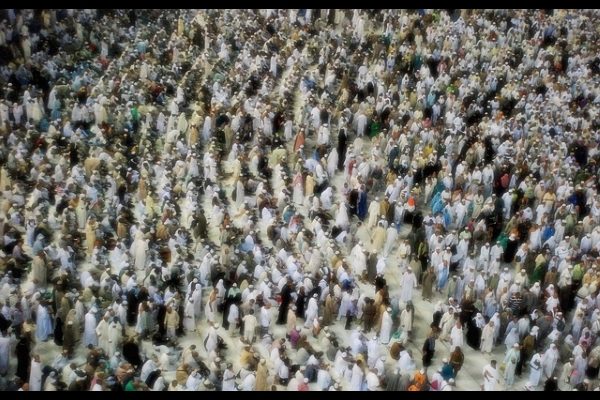 Authorities did not release information about what caused their deaths but the Saudi Press Agency said the victims were all foreign nationals.

More than 620,000 pilgrims arrived in the kingdom by Aug.12, the agency reported. In excess of 2 million are expected for the Hajj – a major tenet of Islam to cleanse sins and bring worshippers closer to God.