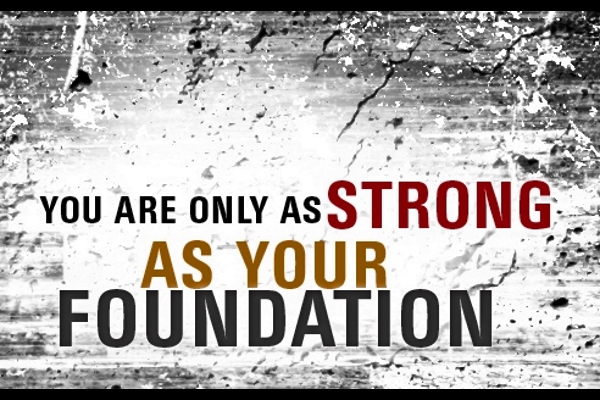 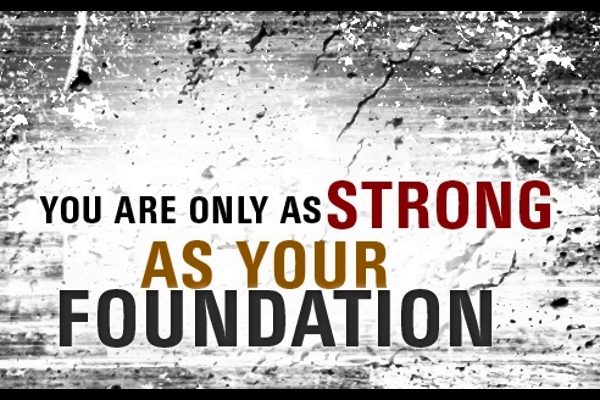 These days it is impossible not to hear calls for Islām to “modernise”, but what does this mean in practice and is the call for a reformation of Islām beneficial to Muslims? Could the Government be seeking to weaken the social cohesion of religious groupings in the UK from the inside?

As a former practising Christian who was active in my local church, I witnessed, first-hand, the Church of England go down the route of modernisation, ostensibly in order to stay relevant in a changing society. I lived through the 70s’ “happy clappy” church services that some clergy hoped would make attending church services more fun; the ordination of women priests that nearly split the church and the modernising process continues. Only a few days ago, the Church’s ruling body, the General Synod, voted to hold special services welcoming people who have transitioned from one “gender” to the other.[1] The Church of England is “modernising” so fast that the worldwide cohesion of the Anglican Communion was nearly torn apart over the issue of homosexuality and same sex marriage, with the African clergy threatening to leave the Communion. Even worse is the situation of the Episcopalian Church in America which has “modernised” at such a rate that they have left behind any attachment to Scripture, even embracing the notion of giving up on calling out sin, in case it upsets anyone or hurts their feelings. They have cross-dressing Bishops and a female clergy member who mocks the doctrines of Christian faith, calling God “the big man”. How many times have I heard some insist that it is imperative Muslims get used to Islām likewise being mocked, as Christians and Jews have been forced to do. But is mocking Islām really the way forward?

The more conservative of Episcopalian churches in the USA are experiencing an increase in congregation numbers whilst the main body is financially in trouble. So, has “Modernisation” made the church more relevant in people’s lives? Not if you consider the sharp decrease in attendance figures and the diminishing numbers of people in the UK who identify as active Christians.

Amongst those who call for a “reformation” of Islām—by which is meant a slavish imitation of Christian history—is Maajid Nawaz, who regularly uses his platform on the tabloid radio station LBC to push the reformist agenda. His narrative is then picked up and quoted by others who attest that the problem with Islām is that, unlike Christianity, it has not gone through a reformation rendering it subservient to modern systems of power.

One of the many prongs used in the multifaceted attack agenda on Islām and Muslims is our stance on so-called “gay rights”. And yet, there is zero evidence that Muslims in the UK are going around physically—or even verbally—attacking people who identify as “gay”; on the contrary most social, professional or political intimidation and bullying vis-à-vis LGBT ideology is directed at Muslims. There is no proof that worshippers are asked upon entry to mosques about their sexual orientation or that those who feel attracted to their own sex are prohibited from praying in mosques. Were our scholars to go down the route of changing our understanding of scripture and the aḥadīth used to make rulings, we open the door to a never-ending escalation of demands by very powerful LGBT lobby groups. The frequent changes in UK law is evidence of this; from legalising homosexuality, civil partnerships and changing the legal definition of marriage, through demands on the church to comply with same-sex “marriage”, to compulsory teaching of LBGT/western gender ideology in schools. The desire for humans to exceed the limits is unceasing, which is why our Creator put limits on our behaviour. Who knows humans better than the One who Created us?

Firstly, I would urge all parents to make themselves aware of what their teens are reading. I understand that it is almost impossible to monitor what children have access to on the Internet, perhaps then, the only way forward is to engage with our teens so that we are able to discuss topics like this. It is essential to keep these communication channels open so that our young Muslims are receiving the correct advice in these times of confusion. Imāms need also take on these uncomfortable topics so prevalent in the society our children are growing up in; we can no longer sweep such matters under the carpet. No doubt it is a very different society from the one we ourselves were raised in where such topics were not discussed. With the advent of the World Wide Web our children are able to access anything they want and they undeniably discuss these topics with their peers.

Most media publications have an agenda and what our teens access and read on the internet can be biased in a certain direction. Not only is the Internet problematic, but LGBT ideology is now imposed on our children’s innocent minds by the education system as part of Government regulation of the school curriculum. It is claimed that our children have to be taught about LGBT issues so that they grow up accepting and not bullying those who are sexually confused. Can we not teach our children to be accepting of people who are “a bit different” be it by way of a disability or anything else that is apparent without having to confuse their young minds about their own sexuality and gender? Bullying is a vile and ever-increasing occurrence; surely our resources would be put to better use on teaching how we are to deal with others and engendering respect for our fellow beings, instead of indoctrinating children into a particular ideology or worldview under the pretext of preventing bullying. This is especially important to highlight since those who disagree with the ideology being spread (or have a different worldview) are in turn now the subject of bullying and intimidation.

There is an Orthodox Jewish School in my locality. They have made the decision not to include the teaching of LGBT issues to their pupils, for this they have been marked as failing by OFSTED for the third time. The Government is forcing us to engage in this topic through a particular ideology, therefore, it is essential for us to know how to discuss it correctly. In my opinion, Islām already covers this adequately when we are taught that people who have feelings of attraction to their own sex do exist, but we are all encouraged to fight our own respective inclinations to avoid falling into sin. We are also instructed not to harm those people, and should decisions have to be made regarding particular practices it would be by those qualified to make such judgements and within a rule of law in an Islamic country. Therefore it is not incumbent on us to take any action with regard to LGBT matters, other than to advise our own family and community that such matters do exist, what the ever-changing law of the land is with regard to LGBT ideology and what the Islamic teaching is surrounding such matters.

Anyone working in the medical field will be aware of the number of people who end up in A&E requiring surgery from using their bodies in a manner contrary to that for which they were designed. Such actions and experimentations often result in injury and tearing, providing the perfect environment for bacteria and sexually transmitted diseases to enter the bloodstream.

Clearly, sodomy is a physiologically unsound practice and one that is forbidden in Islām and, indeed, all religions—regardless of who commits it. The spread of sexually transmitted diseases amongst men who have “sex” with men (MSM, a category that had to be invented in Medicine) also makes clear that, despite better sex education, unsound sexual practice and promiscuity lead to disaster. The promotion in Western society of the right of the individual to experiment and do as they wish with their own bodies is clearly flawed because the actions of individuals do impact others in society. This is evident not just by the spread of disease but also by the breakdown of marriages and families, which is highly damaging to all involved and most especially the children. Pornography is now easily available to anyone with a smart phone or internet connection and it promotes deviant practices, changing “the landscape of adolescence beyond all recognition.”[6] There is a wealth of anecdotal evidence of Imāms being approached by wives who feel their husbands are more interested in spending time on-line than physically with them. It is even the case that these men have become unable to function with a real, human partner. There are clear detrimental effects to spending excessive time on-line, especially when it leads to wives and children being denied their rights of either a functioning husband or an engaging parent.

I believe we must stand firm against such an arbitrary and Eurocentric push for reform. We should be proud and not apologetic for our Islamic beliefs and practices. Any concessions to reform will only increase demands for further change by those with a vested interest. In reality, the agitators for reform are very few in number; they are easily recognisable because the “mainstream media” give them a platform that amplifies their calls for reform and yet it is totally disproportionate to their influence on Muslim opinion.

It was especially discouraging to become aware that Muslims or Christians who wish to pursue a career in politics to serve the public for the betterment of society can be met with a huge conflict of interests. People who follow a religion are under pressure to go against their own religious beliefs (let alone natural disposition) when it comes to voting for same sex marriage, as happened recently in Germany and previously in the UK. But we also witnessed the media hounding Tim Farron, a practicing Christian and now ex-leader of the Liberal Democrats, over his own personal, internal conflict. Despite the fact that he voted in parliament for the legalisation of same-sex marriage, media outlets and the public demanded he make a public declaration that he believes homosexual acts are not a sin. He eventually did so, going against his own personal beliefs. Tim Farron then resigned as Lib Dem leader saying that being involved in politics at his level was incompatible with his religious beliefs.[7] To me, this demonstrates that it is not enough to facilitate others living the life they choose, the public influenced by powerful lobbies wants politicians to change their own personal beliefs. How does it constitute an open, democratic and liberal society when a politician has to resign because of his own personal and religious beliefs, after being bullied into submission by the most powerful lobbies of the day?

Contrary to what Maajid Nawaz, Douglas Murray or others profess to the general public, it is only with more knowledge of our dīn, not less Islām, that we as Muslims can become better citizens of the society we live in.