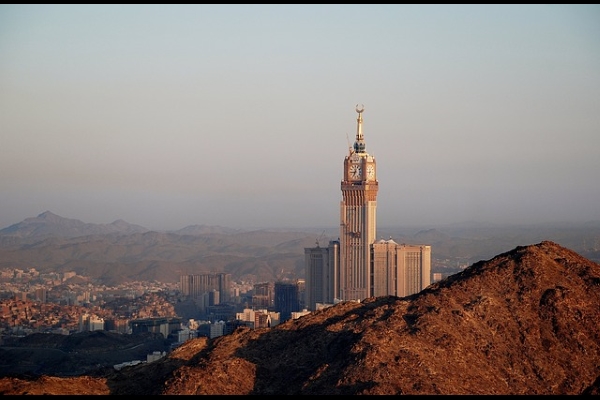 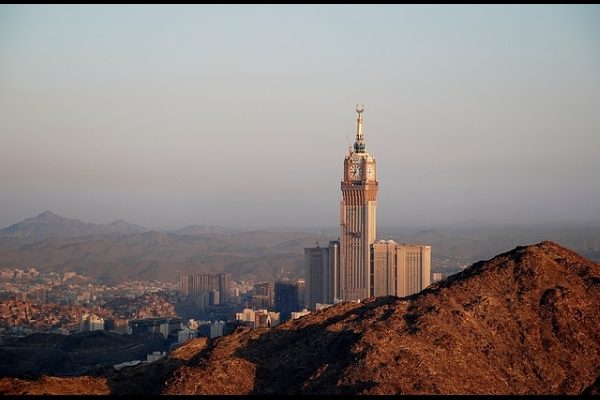 A cholera epidemic in Yemen, which has infected more than 332,000 people, could spread during the annual hajj pilgrimage in Saudi Arabia in September, although Saudi authorities are well prepared, the World Health Organization (WHO) said on Friday.

The pilgrimage draws 2-4 million Muslims every year, including 1.5-2 million foreigners, raising the risk from diseases such as dengue, yellow fever, Zika virus and meningococcal disease as well as cholera, the WHO said.

“The current highly spreading outbreak of cholera in Yemen, as well as in some African countries, may represent a serious risk to all pilgrims during the [hajj] days and even after returning to their countries,” a WHO bulletin said.

Dominique Legros, a WHO cholera expert, said Saudi Arabia had not had a cholera outbreak in many years thanks to reinforced surveillance and rapid tests to detect cases early.

“Don’t forget that today we are speaking of Yemen but they are receiving pilgrims from a lot of endemic countries, and they managed not to have an outbreak, essentially by making sure that living conditions, access to water in particular, hygienic conditions, are in place,” he told a regular U.N. briefing.

“They are well-prepared in my view.”

The incubation period of the disease, which spreads through ingestion of fecal matter and causes acute watery diarrhea, is a matter of hours. Once symptoms start, cholera can kill within hours if the patient does not get treatment.

But people with symptoms are just the tip of the iceberg because 80 percent of patients show no symptoms, Legros said.

“That’s why we advise countries against airport screening for patients. The Saudis don’t do that. It’s useless, technically speaking.”

The United Nations has blamed the warring sides in Yemen and their international allies, including Saudi Arabia, for fueling the 11-week cholera outbreak, driving millions of people closer to famine, and for hindering aid access.

The WHO has rolled out an emergency treatment program, based on the vestiges of Yemen’s shattered health system, to try and catch new cases early and stop the explosive spread of the disease.

The number of new cases has continued to grow by about 6,000 per day, but the number of deaths appears to have slowed dramatically, according to Reuters analysis of WHO data.

Death rates have slumped from 20-40 in recent weeks to an average of nine per day over the past six days.