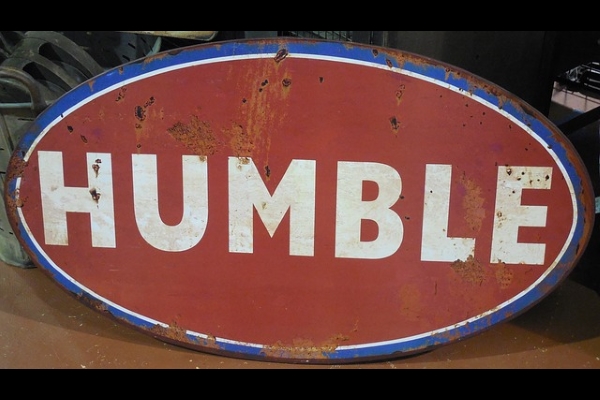 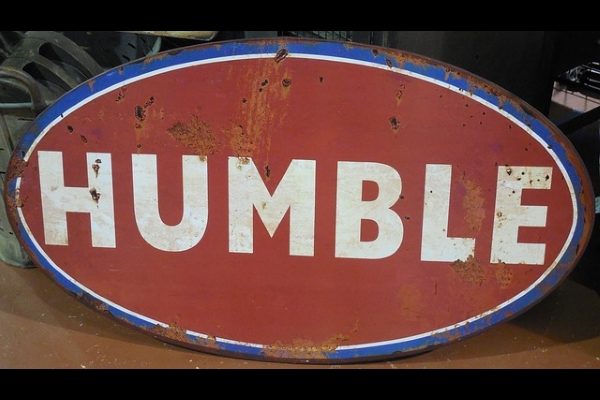 By: Jamiatul Ulama Gauteng with editing by MuslimVillage

“Verily, Allah does not love the arrogant, boastful ones.” (Quran 4:36)

The Messenger of Allah (Allah’s peace be upon him) said:

“He who has a grain of pride in his heart will not enter Jannat.” (Muslim)

Takabbur (arrogance/pride) is to consider oneself superior to others in attributes of excellence. There are many kinds of takabbur. Most kinds are subtle, concealed and difficult to detect. It is only the thorough the gaze of the Shaikh al-Kamil (a spiritual master or genuine Sufi scholar) which can discern such hidden forms of takabbur. In this matter even the Ulama al-Zahir (those Ulama or scholars who concern themselves only with only the external Law of the Shariah) are constrained to follow an expert in the Path of Tasawwuf (Sufism).

In a nutshell takabbur is to voluntarily and consciously regard oneself as superior to others in religious or mundane matters in a way which engenders contempt in the heart for others. This is the reality of takabbur and this is haram (unlawful and forbidden in the Sharia). Takabbur consists of two ingredients, viz.,

Takabbur not necessarily induced voluntarily, but can enter the heart involuntarily which is not sinful. Such non-volitional pride is merely an incidental form of takabbur. It is like a wicked thought that “pops” into one’s mind. Up to this stage takabbur is not sinful. But when one voluntarily entertains the feeling of pride which had initially crept in involuntarily, and one begins to convince oneself of it, then it starts taking the form of sinful takabbur. In this case the incidental form of takabbur is transformed into a kind of conviction leads to is the sinful takabbur.

After becoming convinced of one’s superiority, contempt for those one sees as beneath one will naturally follow which is the sinful takabbur. Where the condition of contempt for others is non-existent, takabbur– will not be applicable – at least not fully. Mere belief in superiority and inferiority greatness and smallness – about matters of fact is not takabbur. For example: an old man regarding an infant to be small without the notion of contempt for it.

Examples of takabbur/arrogance include: to take offense when others do not greet one first; to be offended by what one perceive as a lack of esteem from others; to be annoyed when someone admonishes you for wrongdoing; refusal to concede the truth even after having realized it. May Allah Most High keep us under His Protection and save us from takabbur, for indeed, it is the severest of maladies. It is the root of all spiritual ailments.

It was takabbur which made Shaitan (Iblis) a deviant. The Hadith Shareef therefore sound dire warnings in regard to takabbur. Allah Most High has warned that the abode of the proud ones will indeed be vile. High Loftiness and Pride are the exclusive prerogative of Allah Most High. Allah Most High will destroy all those who desire to compete, as it were, in this exclusive Attribute of greatness. The Messenger of Allah (Allah’s peace be upon him) said that the mutakabbireen (he proud ones) will be encased in trunks of fire of Jahannam.

This malady is remedied by reflecting on the Splendor, Glory and Majesty of Allah Most High. By remembering that all excellence and favor are but the favor of Allah Most High and is not intrinsic to any creature or to oneself. This reflection will produce in one a realization of one’s own lowly position. Then this reflection must be followed by action. One should be humble and show consideration and respect in the presence of those one would otherwise have regarded as inferior. Be respectful to them so that you become imbued with humility. If such steps are taken awareness of one’s own excellence will then recede into nothingness and instead become gratitude and humility.

Tags: becoming humble being humble belittling others disgrace and ill-repute disgraced and dishonoured pride and grandeur reject the truth spiritual maladies and vices spiritual malady The disease of Pride traces of goodness and piety