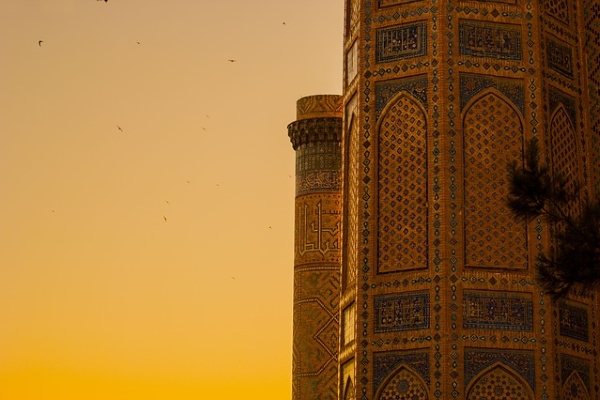 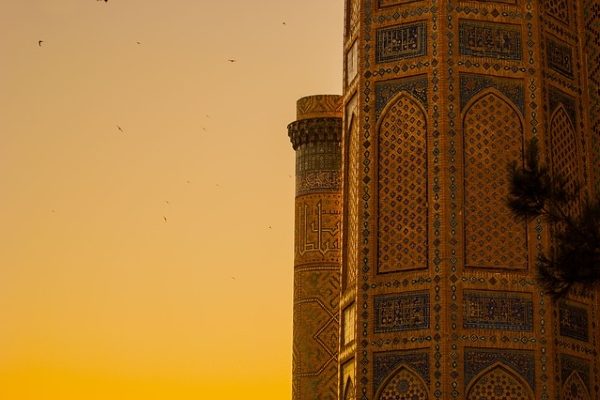 By: Jamiatul Ulama Gauteng with editing by MuslimVillage

The Messenger of Allah (Allah’s peace be upon him) said: “Most certainly, even a little riyah is shirk.”

“He who hopes for the meeting with his Lord should practice righteousness and associate none with the Ibadah of his Lord.”

The scholars who specialize in the Quran have explained that the meaning of “and associate none with the Ibadah of his Lord” is “to refrain from riyah”. Qadhi Thana-ullah explained this ayah in Tafseerul Mazhari as follows:

“He (the worshiper) does not exhibit his good acts nor does he seek reward or praise for his virtuous deeds from anyone besides Allah Most High.”

It is also mentioned in the Hadith Sharif that on the Day of Qiyamah (Judgment) when Allah Most High will be compensating people for their deeds, the people of riyah will be commanded to proceed for reward to those for whom they had intended the exhibition of their acts of Ibadah. In a lengthy hadith it is said that on the Day of Qiyamah three persons will be ushered into the presence of Allah Most High. These three will be an Alim (scholar), a generous/charitable spender, and a Mujahid (one who fights for the Religion). These three will proffer their respective acts of Ibadah to Allah Most High Who will say to them:

“You have rendered these deeds for riyah and acclaim. You rendered these acts so that people may say: ‘You are a great Alim, a generous person and a great warrior.’ You have already obtained what you had sought. People have already praised you on earth. You have therefore no right here. Enter the Fire.”

The Messenger of Allah (Allah’s peace be upon him) also said that a deed contaminated by even a speck of riyah is unacceptable to Allah Most High. Heed this and reflect! In view of the foregoing, never intend to display any act nor intend to conceal it. Concern yourself with the act and more importantly the One for Whom it is being done (i.e. concern yourself with Allah). Intend thereby only the Pleasure of Allah Most High. Ignore all diversionary waswasah (stray thoughts and whisperings of the nafs -the ego- and shaitan -the devil) which enter your mind. You may at times be assaulted by the thought that your act is to obtain the acclaim of the people. Ignore this waswasah which in fact is a ploy of shaitan or the nafs engineered to side-track you from executing the righteous act.

Prior to performing a good deed, reflect and firmly determine and direct your motive. What is your intention for doing the act? Is it to seek the Pleasure of Allah Most High or the pleasure of others? If you discern any of the contamination in your niyyah or intention, then purify it. Do not leave the act! Rather divest the intention of the contamination and firmly resolve to perform the deed for the Pleasure of Allah Most High alone.

THE REMEDY
The cure for riyah is the expulsion from the heart of the desire for fame and name. Riyah in fact is a branch of hubbul jah (love for name, fame and glory). Execute your acts of Ibadah in solitude when possible. This Ibadah in solitude refers to such Ibadah which does not have to be performed in congregation. However, regarding congregational Ibadah, the elimination of hubbul jah will be sufficient to combat riyah in this avenue. Another efficacious remedy regarding riyah developing in an act of Ibadah is to do that specific act of Ibadah often and consistently. Within a short while the riyah will be dispelled and by blessing that come with sincerity and the Ibadah will become sincere.