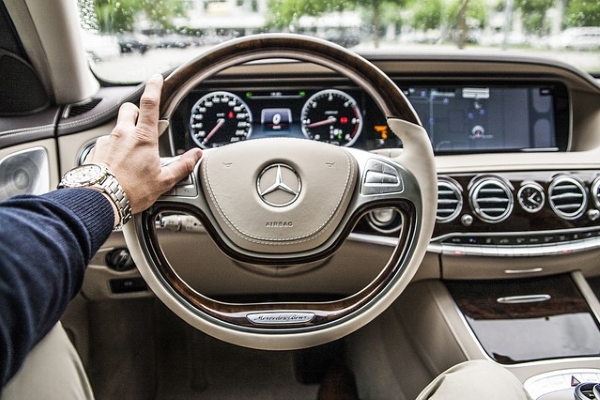 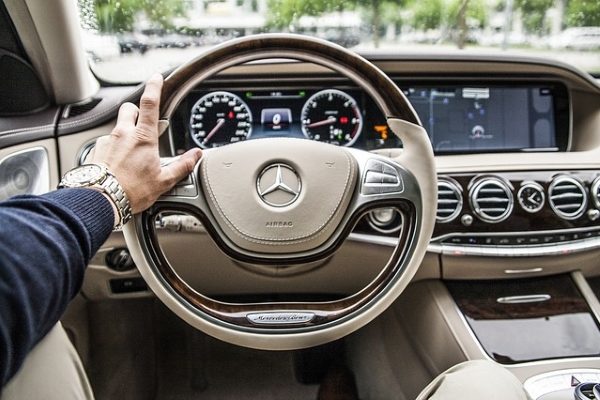 “The worldly life is nothing but substance of deception.”

The Messenger of Allah (Allah’s peace be upon him) said: “The world is the prison of the Mu’min and the paradise of the Kafir.”

All things which give pleasure here to the nafs without being of any merit in the Akhirah is termed dunya. We are afflicted with a number of spiritual ailments all having their origin in the love of the world. About this disease, called hubb-u-dunya, The Messenger of Allah (Allah’s peace be upon him) said:

“Love of the world is the root of all evil.”

Dunya does not necessarily mean wealth and family.

Dunya is the intentional and voluntary adoption of anything evil which causes one to become forgetful of Allah Most High irrespective of what that thing may be. Thus, acquisition of wealth and other material means is not evil, but hubb-u-dunya (love for such material objects) is evil. Wealth is like the water in the ocean and the heart of man is like the ship sailing in the ocean. Water, while it facilitates the movement of the ship can also bring about its sinking. As long as the water remains outside the ship, it aids its sailing. But entry of the water into the ship causes it to sink. Similar is the case of wealth. Wealth aids man as long as it remains outside his heart. However, if its love enters the heart it will bring about his destruction.

The Hadith Shareef states: “Halal wealth is a benefit to a pious man.”

He benefits because he (a pious man) spends his wealth in meritorious ways. On the contrary, if love of wealth captures the heart of man, he suppresses the rights of others. When the treasures of the Persian Empire were ushered into the presence of Sayiduna Umar (Allah be pleased with him), he recited the Qur’anic ayat:

“The love of pleasures has been made attractive to mankind.”

He then commented: “O Allah! It is evident that the desire for pleasure is inherent in us. Its total elimination is not the aim. But, we supplicate that wealth aids us in the attainment of Your Love.”

The dunya (or the world) which has been criticized is like a serpent whose skin is colorful and most beautiful. But its poison is fatal. Intelligent people maintain a distance from such danger and are not lured by the externally adorned skin. But a little child unaware of the danger of a snake is attracted by the external beauty and is prepared to grab hold of the snake. We are comparable to the little child. We are attracted to the world by its external beauty and adornment without being aware of its dangers. Men of intelligence and experience do not incline towards the world.

People are generally deceived and overwhelmed by the glitter of the world because they are not aware of its reality. Should the reality of the world be revealed, they would become utterly disillusioned and detest it. The Hadith Shareef states:

“If the value of the world was equal to that of the wing of a mosquito by Allah, He would not have allowed any kafir even a drink of water from it.”

In the Eyes of Allah Most High the world has no value. It is a detestable object. He therefore prefers it for His enemies. A man aware of the realities if fearful of an object detested by Allah Most High. The Messenger of Allah (Allah’s peace be upon him) described the world in the following similitude:

“What relationship with the world have I? My similitude is like a traveler on a mount, halting in the shade of a tree (for a short while only to leave it again, and proceed along the sojourn).”

The traveler rests a while in the shade and then moves on again.

Remember maut (death) in abundance and do not involve yourself in distant and remote hopes. The pursuit of distant schemes and material enterprises should be shunned. In this way the love of the world will be eliminated from the heart.

This elimination is in fact the stage at the end of Sulook (the Path along which the Mureed, or spiritual seeker, travels in his spiritual journey). One has, in fact, to become imbued with the spirit and quality spoken of in the following Hadith:

“Die before your death.”

This Hadith means that one has to inculcate the attribute of the dead in one even before death, and that attribute is the lack of worldly love. There are three ways by which one can attain proximity with Allah Most High, These are explained in detail as follows.

This consists of observing in abundance Saum (fasting), Salat (prayer), Qira’t (reciting Quran), Hajj (pilgrimage), Jihad’ (martial pursuits) etc. This is the way of a class of Auliya (saints) known as the Akhyar (elite).

In addition to the above acts of Ibadat (worship) is engagement in Mujahadah (spiritual struggle), Riyadhat (self-discipline), elimination of Akhlaq Zameemah (corrupt character traits) and the acquisition of Akhlaq Hameedah (noble character traits). The majority of men travelling along the Path of Sulook become Wasil (attain the goal of nearness to Allah) via this second way.

This is the way of Ishq (Love). Riyadhat (spiritual exercises/self-discipline) and mingling with people can both be suffocating to the Salik (spiritual traveler) along this path. Thikr (remembrance of Allah), Fikr (reflection on creation), Shukr (gratitude) and Shauq (longing for Allah) are the intellectual occupations of the traveler plodding along the Path of Ishq. The traveler along this Road become Wasil by this method. Purification of the nafs (lower self/ego) and adornment of the heart and soul are realized by the method of Love. They have no interest in kashf (inspirational revelation of the Auliya) and karamat (miracles of the Auliya). They are totally immersed in:

“Die before your death.”

This third way is the way of the class of Auliya known as the Shatariyah.

At the time of death, the dying man possesses certain attributes, the inculcation of which is exhorted by the Hadith: “Die before your death.” These attributes which are in the perfect state in the dying man are:

Among the Shatariyah the salient feature is Muraqaba.

One has to transform one’s condition so as to be imbued with the conception of “death before death”. In this earthly life, the body is on earth, but the rooh should be directed to the Akhirah, and be in communion with Allah Most High. Possession of even the kingdom of the earth should not affect one’s heart. The heart at all times should be empty of the world. The sign of this lofty state having settled over one is total abstention from everything branded as evil by the Shariah. The mind, tongue and the whole body have to be sealed from evil. The heart is to be emptied of all things other than Allah Most High. It has to be adorned with Akhlaq-e-Hameedah.

A man dwelling in this lofty state of purity and communion with Allah Most High is always aloof from gatherings of futility. Whatever diverts the mind of the Seeker of Allah from the remembrance of Allah is futility and nonsensical. The Seeker refrains from association with men of batil (falsehood and corruption). One who does not pursue the Path in quest of Allah, is in fact a man of batil.