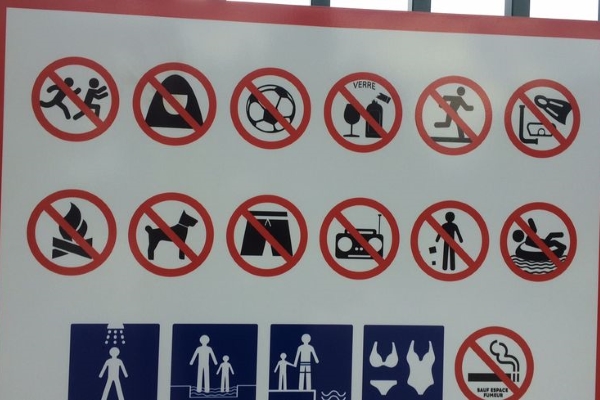 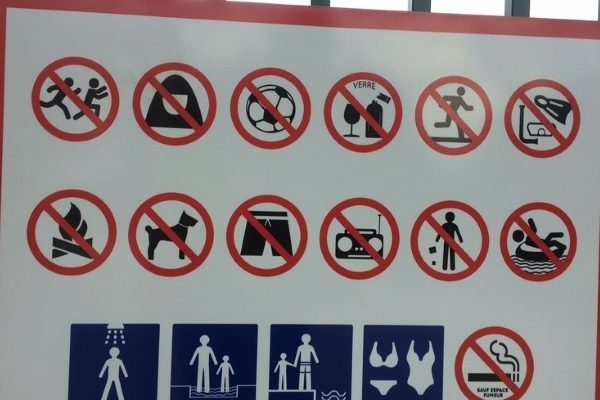 By: The Local (France)

A notorious French mayor has kicked up a storm after introducing a burkini and Muslim veil ban at a new swimming spot in his town, despite the fact the bans were ruled illegal last year.

A year after several resorts on the French Riviera made global headlines and prompted criticism from around the world for imposing burkini bans on Muslim bathers, a French mayor risks inflaming the row once again.

Gerard Tardy, the mayor of Lorette, a town to the south of Lyon in Central France, has imposed a ban on burkinis – the full-body swimwear worn by some Muslim women and the wearing of headscarves at a new outdoor swimming area.

The leisure park was opened on June 23rd and includes two man-made swimming areas and a beach the public must pay to access.

But the new rules laid down in a Town Hall decree have sparked controversy.

Article 4 of the decree says users must “have decent attire and a correct attitude.”

It also includes the line: “On the beach monokinis, burkinis, veils that partially or totally conceal the face are banned.”

A sign has also been erected at the beach with symbols that show everything that is forbidden. As well as the Muslim headscarf, the Town Hall has also banned dogs, drinking alcohol and football.

Users are warned that anyone who ignores these rules will be immediately expelled from the beach by the security teams or police.

It remains to be seen how French authorities will react to the ban.

In the summer of 2016 France’s highest administrative court the State Council (Conseil d’Etat) set a precedent when it overturned a ban on the burkini swimsuit brought in by the town of Villeneuve-Loubet.

It called the bans that had been introduced by around 30 coastal towns, mainly in the south of the country “a serious and illegal attack on fundamental freedoms”.

The French Council of the Muslim Faith (CFCM) hailed the ruling as “a victory for common sense”.

Amnesty International also welcomed the court’s ruling saying it had “drawn an important line in the sand” by overturning “a discriminatory ban” that was “fueled by prejudice and intolerance”.

Reacting to the Lorette’s burkini ban, Aldo Oumouden, the spokesman for the Grande Mosque in the nearby city of Saint Etienne said: “Wanting to ban the veil in this swimming area is an attack on the individual freedom of Muslims.”

“The mayor does not realize that this decision will further increase stigma. It is not only unnecessary but also devastating for community harmony.”

There has also been criticism of the mayor on social media channels, where many were shocked by the fact women wearing Muslim veils are subject to the same beach ban as dogs are.

But the mayor of Lorette has history when it comes to antagonizing his local Muslim population.

During the Muslim holy month of Ramadan last year he put up messages on the town’s electronic billboards asking Muslims to celebrate Ramadan “without making any noise”.

“The mayor needs to wake up, France is multi-cultural,” said Oumouden.

The mayor has yet to respond to media requests to explain his ban.