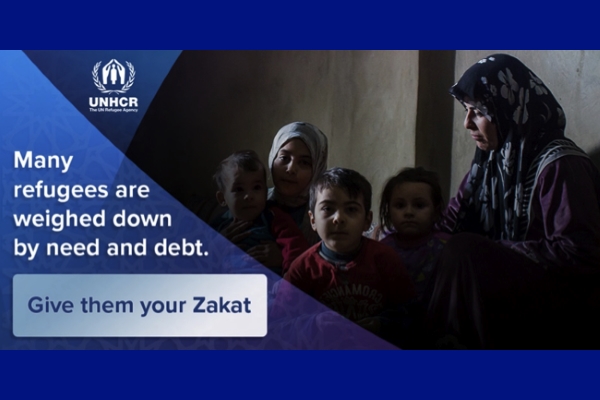 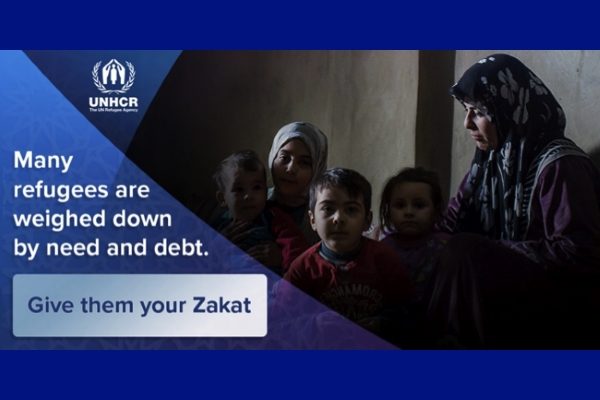 MV Editor’s Note: Apart from their own merit, supporting such programs at this time takes on additional importance given that there are calls being made from certain quarters to shut down UN programs that are of great benefit to both Muslims and non-Muslims.

The United Nations High Commissioner for Refugees or UNHCR has been authorized by prominent Muslim scholars and scholarly bodies to collect and distribute zakat to the Muslim refugees it serves across the world according to a statement on the body’s website.

The UNHCR estimates that Muslims donate as much as 200 billion USD per year to refugees. That along with the fact that a significant proportion of the world’s refugees are Muslim led the body to consult with Muslim scholars to ensure compliance with the strict religious requirements of Zakat which is an obligatory charity that differs from voluntary charity.

Among the bodies that have been consulted and have granted authorization are Tabah Foundation of Abu Dhabi (UAE), Dar al-Ifta al-Missriyyah (Egypt), The Senior Scholars’ Council of Morocco, and The Fatwa Council of Tareem (Yemen).

The UNHCR’s donation page assures donors that the zakat “entirely reaches refugee families through the iris scan technology, without deducting any fees”.

Donations are accepted directly on the UNHCR’s website which requests that 3 percent be added to the intended donation in order to cover payment processing fees.