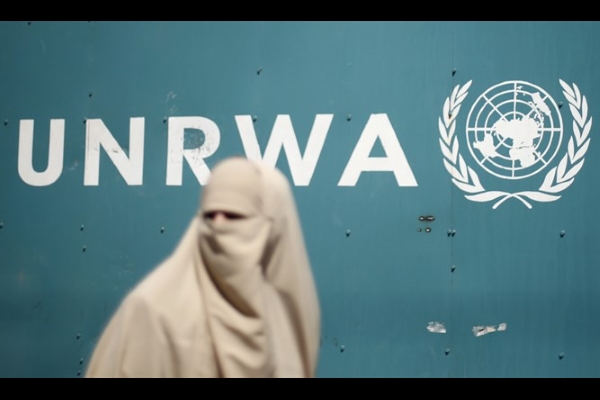 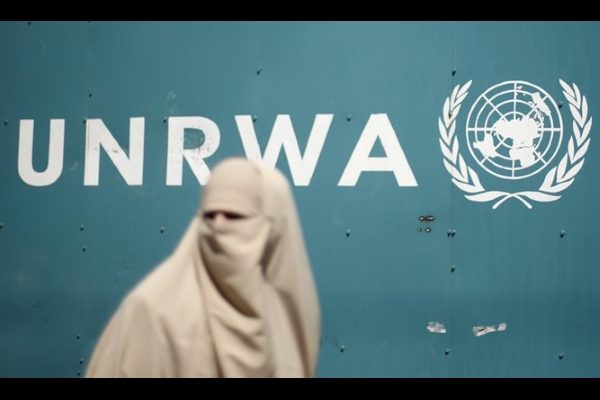 Israeli and US officials are in the process of jointly pre-empting Donald Trump’s supposed “ultimate deal” to end the Israeli-Palestinian conflict. They hope to demote the Palestinian issue to a footnote in international diplomacy.

The conspiracy – a real one – was much in evidence last week during a visit to the region by Nikki Haley, Washington’s envoy to the United Nations. Her escort was Danny Danon, her Israeli counterpart and a fervent opponent of Palestinian statehood.

Danon makes Israeli prime minister Benjamin Netanyahu look moderate. He has backed Israel annexing the West Bank and ruling over Palestinians apartheid-style. Haley appears unperturbed. During a meeting with Netanyahu, she told him that the UN was “a bully to Israel”. She has warned the powerful Security Council to focus on Iran, Syria, Hamas and Hezbollah, instead of Israel.

To protect its tiny ally, Washington is threatening to cut billions in US funding to the world body, plunging it into crisis and jeopardising peacekeeping and humanitarian operations.

On the way to Israel, Haley stopped at the UN’s Human Rights Council in Geneva, demanding it end its “pathological” opposition to Israel’s decades of occupation and human rights violations – or the US would pull out of the agency.

Washington has long pampered Israel, giving it millions of dollars each year to buy weapons to oppress Palestinians, and using its veto to block UN resolutions enforcing international law. Expert UN reports such as a recent one on Israel’s apartheid rule over Palestinians have been buried.

But worse is to come. Now the framework of international laws and institutions established after the Second World War is at risk of being dismembered.

That danger was highlighted on Sunday, when it emerged that Netanyahu had urged Haley to dismantle another UN agency much loathed by Israel. UNRWA cares for more than five million Palestinian refugees across the region.

Since the 1948 war, Israel has refused to allow these refugees to return to their lands, now in Israel, forcing them to live in miserable and overcrowded camps awaiting a peace deal that never arrives. These dispossessed Palestinians still depend on UNRWA for education, health care and social services.

UNRWA, Netanyahu says, “perpetuates” rather than solves their problems. He prefers that they become the responsibility of the UN High Commissioner for Refugees (UNHCR), which looks after all other refugee populations.

His demand is a monumental U-turn, 70 years in the making. In fact, it was Israel that in 1948 insisted on a separate UN refugee agency for the Palestinians.

UNRWA was created to prevent the Palestinians falling under the charge of UNHCR’s forerunner, the International Refugee Organisation. Israel was afraid that the IRO, formed in the immediate wake of the Second World War, would give Palestinian refugees the same prominence as European Jews fleeing Nazi atrocities.

Israel did not want the two cases compared, especially as they were so intimately connected. It was the rise of Nazism that bolstered the Zionist case for a Jewish state in Palestine and Jewish refugees who were settled on lands from which Palestinians had just been expelled by Israel.

Also, Israel was concerned that the IRO’s commitment to the principle of repatriation might force it to accept back the Palestinian refugees.

Israel’s hope then was precisely that UNRWA would not solve the Palestinian refugee problem; rather, it would resolve itself. The idea was encapsulated in a Zionist adage: “The old will die and the young forget.”

But millions of Palestinian descendants still clamour for a right of return. If they cannot forget, Netanyahu prefers that the world forget them.

As bloody wars grip the Middle East, the best way to achieve that aim is to submerge the Palestinians among the world’s 65 million other refugees. Why worry about the Palestinian case when there are millions of Syrians newly displaced by war?

But UNRWA poses a challenge, because it is so deeply entrenched in the region and insists on a just solution for Palestinian refugees.

UNRWA’s huge staff includes 32,000 Palestinian administrators, teachers and doctors, many living in camps in the West Bank – Palestinian territory Netanyahu and Danon hunger for. The UN’s presence there is an impediment to annexation.

On Monday Netanyahu announced his determination to block Europe from funding Israeli human rights organisations, the main watchdogs in the West Bank and a key data source for UN agencies. He now refuses to meet any world leader who talks to these rights groups.

With Trump in the White House, a crisis-plagued Europe ever-more toothless and the Arab world in disarray, Netanyahu wants to seize this chance to clear the UN out of the way too.

Global institutions such as the UN and the international law it upholds were created after the Second World War to protect the weakest and prevent a recurrence of the Holocaust’s horrors.

Today, Netanyahu is prepared to risk it all, tearing down the post-war international order, if this act of colossal vandalism will finally rid him of the Palestinians.

A version of this article first appeared in the National, Abu Dhabi.

Jonathan Cook won the Martha Gellhorn Special Prize for Journalism. His latest books are “Israel and the Clash of Civilisations: Iraq, Iran and the Plan to Remake the Middle East” (Pluto Press) and “Disappearing Palestine: Israel’s Experiments in Human Despair” (Zed Books). His website is www.jonathan-cook.net.