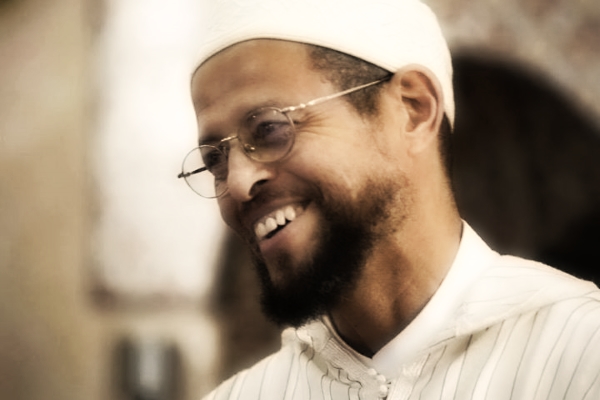 In the climate of fear and mistrust of Muslims being carefully cultivated by some elements in this country it is extremely important to be a very public, very visible, very talkative Muslim. Some Muslims would tend to shun this advice thinking that by “laying low” and being almost invisible they can get by or pass unnoticed.

This is exactly what the anti-Muslim forces want. They want Muslims to disappear from our society and when sisters take off hijabs, brothers take off their kufis or shave their beards and everyone silences themselves they are actually advancing the program of the racists by helping to create a society “without” Muslims.

As people become accustomed to not seeing Muslims, not hearing from Muslims not sensing a Muslim presence in their lives or communities, it becomes easier for the racists to enact policies that lead to the actual eradication of Muslims. This is a lesson history has taught us concerning the ways tyrannical regimes are consolidated. Hence, be very visibly Muslim!

Some will argue that it is very dangerous to be very assertively Muslim right now and will point to the recent attack on the Muslim girl and her friend on the Portland MAX. That incident supports rather than argues against the point I am making. To clarify, because one of the girls was identifiably Muslim, there was a massive public rallying to defend her right to be herself, a valued member of her community. If Muslims “disappear” what is the basis for anyone rallying on our behalf?

Challenging times are always fraught with danger, however, heroes are those who face the danger of their time and by so doing represent a challenge in their own right which others must respond to. Now is the time for heroes not cowards. Tyranny draws its life from a society of cowards and is eradicated by the courageous.

As the warning signs of tyranny begin to rear their despicable heads in our society let us starve them of air, cut off their roots. For insight into the nature of tyranny, I encourage everyone to read Timothy Snyder’s brief but very insightful book, “On Tyranny.” May these middle days of Ramadan be blessed.