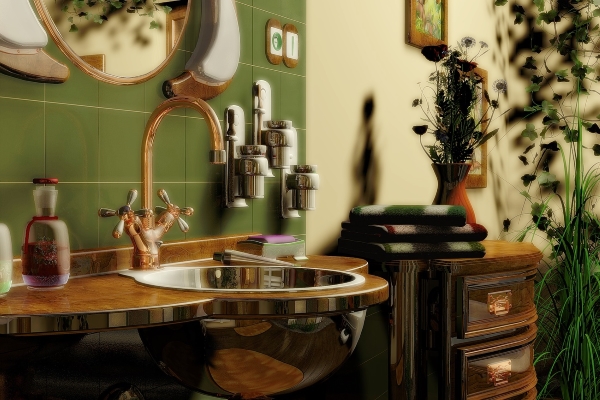 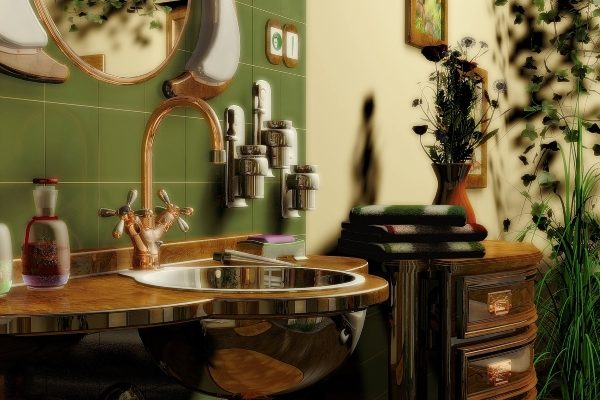 Among the many Sunnahs that relate to sleeping, making wudu before going to bed is one that yields much gain.

There are many incentives for practicing this sunnah of The Messenger of Allah (Allah’s peace be upon him). Here under are a few of the incentives for one who sleeps with wudu:

Sayyiduna Ibn ‘Abbas (radiyallahu ’anhumu) reported that The Prophet (Allah’s peace be upon him) said:

‘Purify these bodies and Allah will purify you, for any slave who goes to sleep in a state of purity has an Angel that spends the night with him. Every time he turns over, [the Angel] says, ‘O Allah! Forgive Your slave, for he went to bed in a state of purity.’

‘Allamahs: Mundhiri and Dimyati (Allah’s mercy be upon them) have declared the chain as good (Jayyid).

‘When a person sleeps, his soul (ruh) rises to the throne (‘Arsh) of Allah. If he slept with wudu, the soul is permitted to make sajdah (by the ‘Arsh of Allah). If he slept in the state of impurity, permission for sajdah is refused.’

‘Whoever retires to bed in the state of wudu and falls off to sleep while engaging in the dhikr of Allah Most High, his bed will be regarded as a Masjid. He will receive the reward of being in salah and dhikr until he awakens.’

The narration is suitable to quote as reported.

The ‘Ulama state that one of the primary reasons for sleeping with wudu is to prepare for death.

Sayyiduna Ibn ‘Abbas (Allah be pleased with them) advised:

‘Ensure that you spend the nights in wudu, for the souls will be raised in the condition [of purity] that they were taken in.’

Hafiz Ibn Hajar (Allah’s mercy be upon him) writes:

‘One who sleeps with wudu will see better dreams.’

‘One who sleeps with wudu is saved from bad dreams.’

Let’s take advantage of these super benefits of sleeping with wudu. A simple, yet so beneficial deed. In so doing, we won’t lose as we snooze!