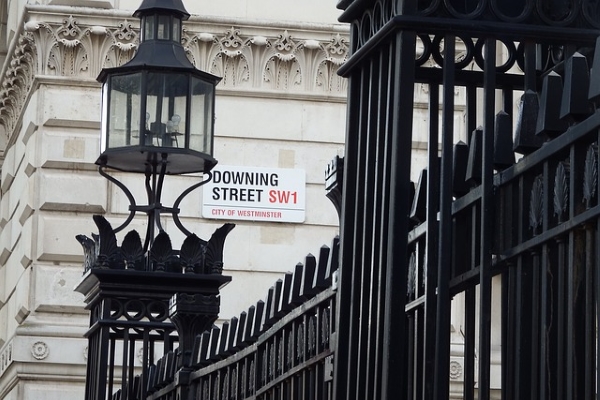 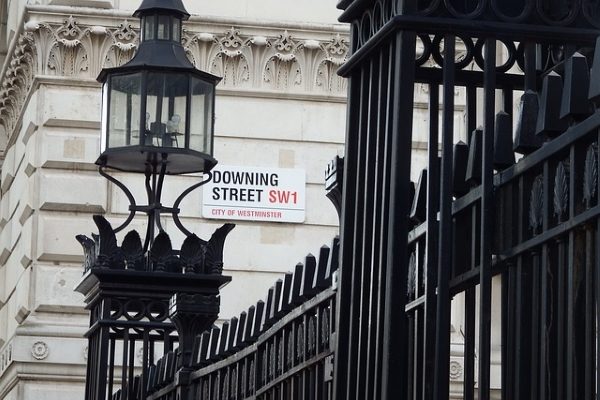 Think tanks are often blasted by commentators on the political left for being front groups in the service of hidden corporate interests that work to undermine democracy and the will of the people – it is time to debunk this. If we care about democracy, we should keep a close eye on think tanks – not as simplistic caricatures, but as the complex – and sometimes contradictory – organizations that they really are. Below are seven common misperceptions about think tanks.

1. Think tanks are secretive organisations that operate in the shadows

Not true. Out of 27 British policy research institutions assessed for Transparify’s 2017 think tank ratings, 17 are financially transparent. Indeed, nine out of the ten largest UK think tanks disclose who funds them.

The majority of large policy research institutions in the US and several other countries also disclose who funds them and indicate how much each donor gives. There is a clear global trend towards greater transparency.

2. All free market and conservative think tanks are fuelled by ‘dark money’

Not true. While Transparify’s 2017 rating results did show that a handful of free market think tanks in the UK take money from hidden hands behind closed doors, there are transparent and opaque think tanks across the political spectrum. For example, left-of-centre Policy Network did not disclose up-to-date donor information when Transparify assessed it. (Policy Network has since listed its 2016 funders on its website.) Across the Atlantic, the world’s most prominent conservative think tank, the Heritage Foundation, has long been transparent about where it gets its money from.

3. Think tanks are mere puppets of their paymasters

Not true. Large established think tanks stand and fall with their reputation for intellectual integrity – and they know it. When donors pressure think tanks or their staff to produce the ‘right kind of research’, serious policy research institutions can and do push back, difficult as that may be at times.

Vested interests seeking a think tank to uncritically do their bidding know this. If they want full control of the messenger and the message, they usually turn to smaller opaque outfits with no reputation to lose, or even set up ‘fake tanks’ of their own to lend their lobbying efforts a patina of respectability.

Not true. The reality is that every organisation needs money to operate. The only question is what it is willing to do to get those funds. For example, openDemocracy’s largest donors are two foundations set up by a billionaire, plus the Norwegian foreign ministry. That does not mean that openDemocracy is remote controlled by George Soros, shills for Norway, lacks editorial independence, or is corrupt.

Every donor has interests, and every think tank has to manage the resulting pressures. Government departments, trade unions, foundations, and charities all have vested interests, and may try to use their funding (or promises of future funding) as leverage with grantees. If handled inappropriately, support from a solar panel manufacturer can be corrupting – but so can grants from a coal miners’ union, or from a local government whose revenues depend on fracking operations.

5. Think tanks manipulate the media and the public

Rarely true. The whole point of a think tank is to generate policy relevant research and then advocate for sound policies to be adopted – nothing wrong with that. On the other hand, the media often do provide free airtime and column space to ‘fake tanks’ that conceal their donors. This undermines public confidence in genuine think tanks and in experts more generally – but there is little respectable think tanks can do about this. The onus is on the BBC and other British media outlets to stop providing a platform for opaque fake tanks, as the New York Times has already pledged to do.

6. Think tanks are just bit players on the political stage

Not true. In 2013, when Tea Party leader Jim DeMint voluntarily left Congress, he explained that his new job heading a think tank would give him more power to influence legislation than he had enjoyed as a mere legislator. Think tankers are everywhere – they not only write policy papers, but also build powerful advocacy coalitions, schmooze with politicians and civil servants, appear on television as talking heads, pen op-eds for newspapers, and appear as expert witnesses in parliamentary hearings. British think tanks currently employ over 1,200 staff and spend over 120 million pounds a year to conduct research and influence policy. In the United States, think tanking has become a billion-dollar business.

7. Think tanks and their experts are irrelevant in the new post-fact, post-truth world

Not true. Brexit has dramatically increased the need for policy expertise in Britain because we now need to develop thousands of new national policies in issue-areas such as agriculture and international trade where European Union rules and regulations will no longer apply. Across the Atlantic, Donald Trump himself is no lover of think tanks, but he is also not known for having detailed policy ideas of his own. As a result, his administration has become heavily dependent on staff members and policy blueprints supplied by the Heritage Foundation.

It is impossible to keep a modern society running (and get re-elected) without experts and their expertise. Ironically, the more politicians focus on populist sloganeering, the more leeway think tanks and their alumni gain to quietly insert their own ideas into the resulting policy vacuum. For that reason alone, those of us who care about democracy should keep a close eye on think tanks – but unless we remove our ideological blinkers, we will not be able to see beyond the simplistic caricatures of the past.