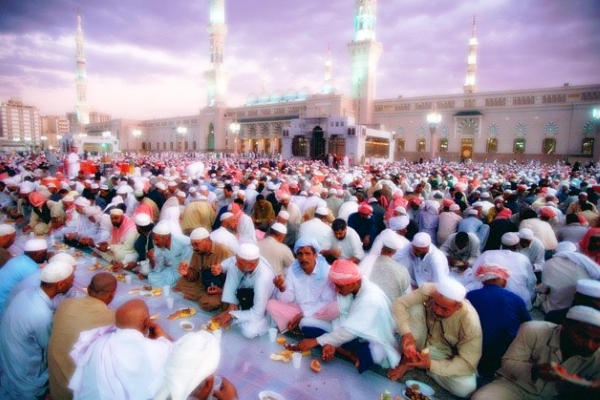 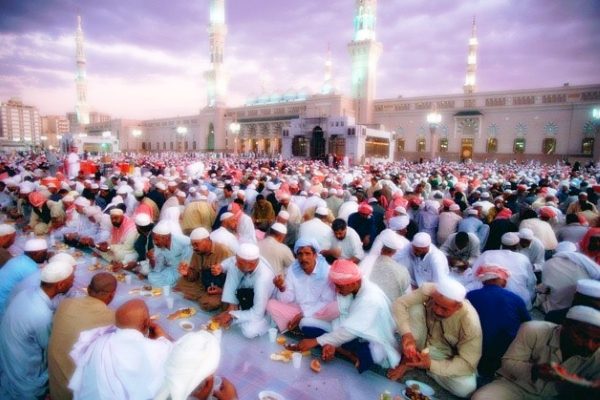 Many people don’t understand or misunderstand the true essence of fasting, and they make it an occasion for eating and drinking, making special sweets and staying up late at night and watching shows on TV. They make preparations for that long before Ramadan; they look through aisles of grocery stores and skim through the satellite TV guide to plan their meals and accompanying TV shows! In reality Ramadan is the month of fasting, a month of training and recharging, a month to be filled with worship; not a month of feasting and reclining!

Here are some practical tips on the best ways of preparing for the month of Ramadan like no other:

Actually repentance is necessary at all times, but as this amazing blessed month is approaching, it is more incumbent upon us to hasten back to Allah, to regret our sins, to fix our relationship with Allah (Subhanahu Wa Ta’ala), to amend relations with people; this is so when Ramadan begins you may work on yourself and perform acts of worship with a clean heart and mind inshaAllah.

Allah says what means: “And all of you beg Allah to forgive you all, O believers, that you may be successful” (24:31)

The Prophet (peace be upon him), a man of exalted character, was reported seeking forgiveness from Allah seventy times a day. (Muslim)

The fact of the matter is that we have committed so many sins, major and minor, and those are just the ones we are aware of; what about all the sins we commit which we don’t even recognize, forget, or overlook? This Ramadan is an opportunity to turn back to Allah, begging for forgiveness for our sins, major and minor, intentional and unintentional, those we’ve commited once and those we’ve done repeatedly. Now is the time to repent.

It is reported that the Salaf would approximately pray to Allah for half the year that they would live until Ramadan, and then they would pray almost the other half that He would accept it from them, SubhanAllah!

As Muslims, we should ask Allah to let us live until Ramadan with a strong religious commitment and good physical health, and should ask Him to help us in obeying Him during this month and in asking Him to accept our good deeds.

The arrival of Ramadan is a great blessing that Allah bestows upon Muslims, because Ramadan is one of the occasions in which the gates of Paradise are opened and gates of Hellfire are closed. It is the month of the Quran and of decisive battles in Islamic history. As mentioned in the Quran: “Say: In the bounty of Allah and in His mercy – in that let them rejoice; it is better than what they accumulate.” (10:58)

This is particularly important in preparation for Ramadan as often those who missed fasts in the previous year may have to rush in making them up before Ramadan. It is of great importance for women, the old, or those who were ill last Ramadan. You should complete any outstanding obligatory fasts from the previous Ramadan before this Ramadan arrives.

Seek knowledge from your local mosque, trusted scholars, authentic books/Cd’s etc in order to understand and follow the rulings on fasting; otherwise like many a Ramadan you may not attain the spiritual sustenance and learn the key to fulfilling fasting. This will also help you understand the virtues of Ramadan, and to increase your knowledge, love, fear, good deeds. Then sit with your family to tell them of the rulings on fasting, and other things you learned – get them in the Ramadan mode early!

6. Fast in Sha’ban: Preparation for Ramadan

The Messenger (peace and blessings be upon him) was reported to have fasted the most in Sha’ban.
(Bukhari, Muslim) Therefore we should take advantage of opportunities to fast in this month.

The Salaf used to read Qur’an in preparing themselves to Ramadan: