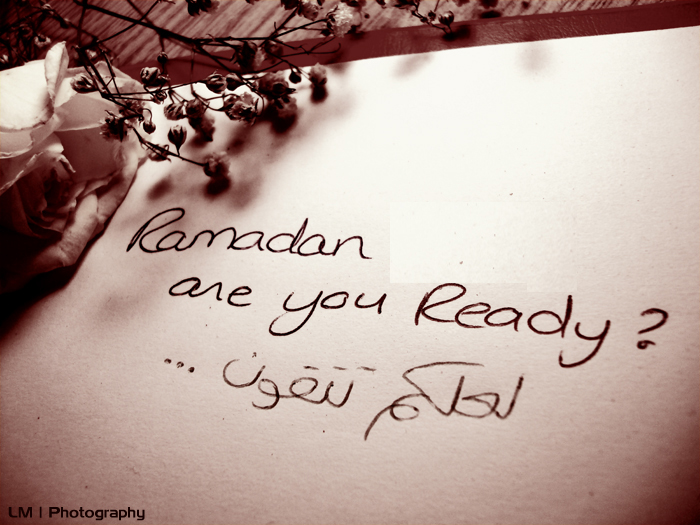 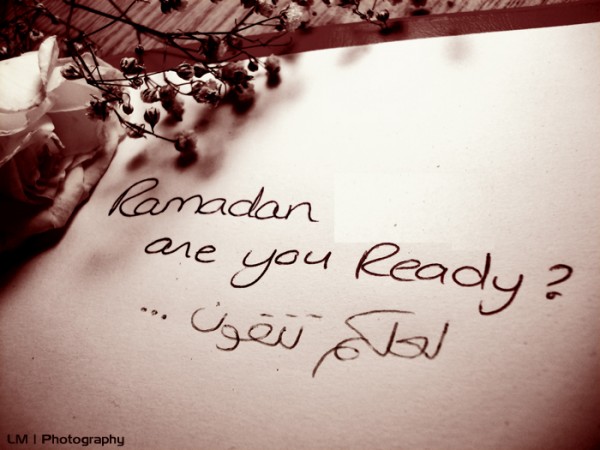 Make sure you end Sha’ban in the best of states, for Allah records the rewards that we will receive and the supererogatory actions that we will perform before Ramadan enters. He also records the bad deeds and the wretchedness of those that will be deprived the blessings of Ramadan.  What will be your state on the last Friday of Sha’ban and the night before it? Attend the gatherings at the end of this month with a heart focused on the All-Merciful.

Prepare for the first night of Ramadan, for on this night Allah gazes at His creation, a special gaze which is unique to this Ummah. Allah will never punish the one upon whom He gazes.[2] Look at how many gifts have been given to this Ummah – when Ramadan enters the gates of the Garden are opened and the gates of the Fire are closed.[3]

If someone who is destined for the Fire dies during Ramadan he will see that the gates of the Fire are closed!

The odour that comes forth from the mouth of the fasting person is sweeter in the sight of Allah than the scent of musk!

This is not to mention what happens on Laylat al-Qadr! Allah make us amongst those who reach that night and attain all that it contains. Ask from Allah in the best of ways because Allah does not accept a du`a from a heart which is heedless. Likewise a du`a from a sound heart is more likely to be accepted than a du`a from a tongue which is fluent.

Al-Sayyida `A’isha asked the Messenger of Allah (Allah bless him and grant him peace) what she should ask for if she knew that it was Laylat al-Qadr.

He replied: “O Allah, truly You are all-Pardoning, You love to pardon so pardon us.”[4]

So say these things in abundance, for they are the best things for which you can use your tongue. Say them in your homes, in the streets, in the mosques not just at Iftar or after Tarawih.

[On the basis of these two hadiths the scholars and people of Tarim repeat the following du`a throughout the month of Ramadan:

“I testify that there is nothing worthy of worship other than Allah and we seek the forgiveness of Allah. We ask You for Paradise and take refuge in You from the Fire.” (3 times)

“O Allah, truly You are all-Pardoning, You love to pardon so pardon us” (3 times). On the third time say “O Most Generous” (Ya Karim).]

Allah give us the biggest portion of all goodness. Make Ramadan a cause of rectification and the removal of tribulations.