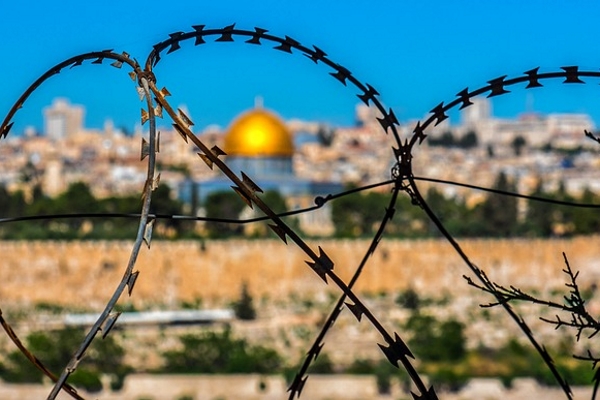 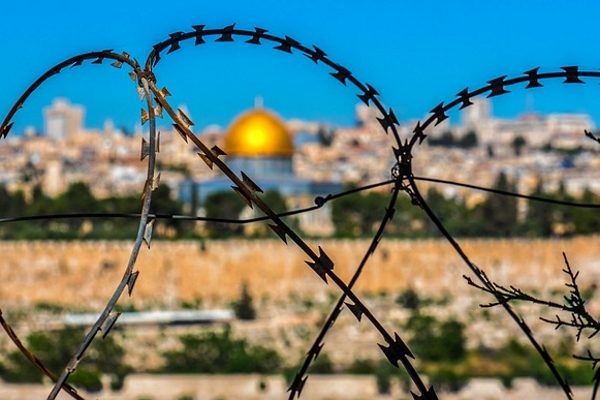 A long time ago, the Entente Cordiale, the Anglo-French agreement that ended antagonism between Great Britain and France before World War I, was in danger of collapse thanks to both sides’ voracity in sharing the Ottoman lands. They reluctantly signed a secret deal. The infamous Sykes-Picot agreement enabled them to create five countries, run the region for 30 years and sow the seeds of the most fiendish struggle between Muslims and Jews.

This agreement came into being with difficulty, as both sides believed that the other was cheating to get a better share of Ottoman Arab territory. Without telling each other, they promised Sharif Hussein, the emir of Mecca, to be the ruler of the proposed Arab country. But when Imperial Russia turned into Communist Russia and spilled all the beans, the new president of the U.S., Woodrow Wilson, being a self-respecting academic, hated what the old world had been doing behind his back. However, a single paragraph in a letter from United Kingdom Foreign Secretary James Balfour to Walter Rothschild, a leader of the British Jewish community, not only won the hearts and minds of American Jewry and the support of Wilson, but also changed the region forever. Hoping that a proposed Jewish homeland in Ottoman Palestine would gain the support of American Jews for the Anglo-French plans, the canny British thus proposed to give Palestine to Jewish settlers.

Palestine was home to a very elaborate social structure even before Ottoman rule; Turks learned from its intricate social and legal mechanisms developed through the centuries to govern a multi-religion, multi-ethnic society. All Jewish immigrants seeking refuge here would enjoy religious freedoms denied to them in Europe.

Alas, first the aggressive land policy of the Zionists and their military preparation for war, later the UN’s inability to deal with the Zion-Arab conflict and finally the partition of Palestine in two turned this land of fraternity and peace into a war zone and an open-air dungeon for Palestinian Muslims. As they say the rest is history.

President Recep Tayyip Erdoğan reminded us yet again of the precarious existence of Muslims in Jerusalem. He urged more Muslims to visit the Temple Mount, the noble sanctuary site in the city. Speaking in Istanbul at the International Forum on Al-Quds Waqfs (Jerusalem Foundations), a conference to promote Palestinian economic development, Erdoğan suggested “hundreds of thousands” of Muslims should make the trip.

As a last straw to test the patience of the Palestinians, Israel plans to place restrictions on the Muslim call to prayer, the adhan. As Erdoğan said, it is impossible to establish peace in Palestine if the international community remains indifferent to the cruelty and destruction of these social structures. Israeli attempts to change the status quo in the Al-Aqsa Mosque cannot be realized without destroying the Muslim Waqf (religious charity foundation that controls the mosque). The Muslim world should not allow history to repeat itself in Al-Aqsa.