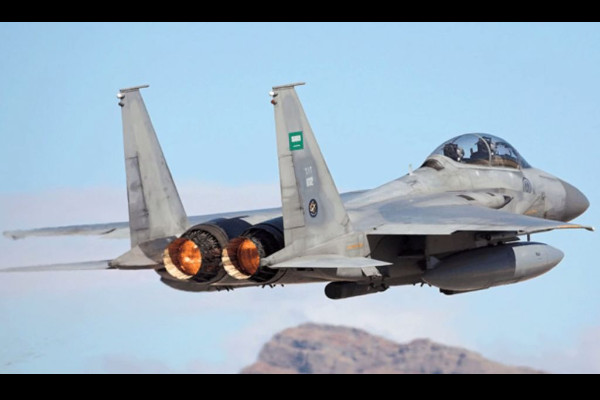 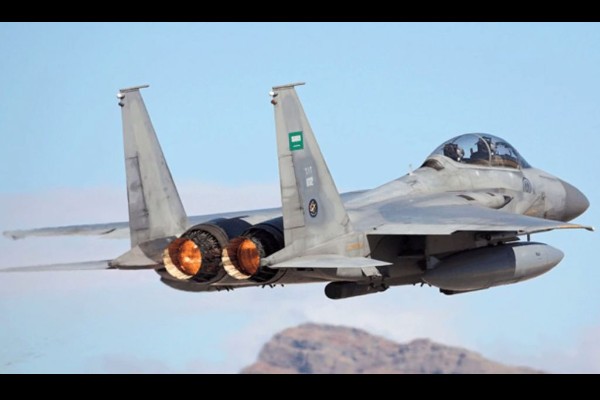 The United States is close to completing a series of arms deals for Saudi Arabia totaling more than $100 billion, a senior White House official said on Friday, May 12, a week ahead of President Donald Trump’s planned visit to Riyadh, according to Reuters.

The official, who spoke to Reuters on condition of anonymity, said the arms package could end up surpassing more than $300 billion over a decade to help Saudi Arabia boost its defensive capabilities while still maintaining U.S. ally Israel’s qualitative military edge over its neighbors.

“We are in the final stages of a series of deals,” the official said. The package is being developed to coincide with Trump’s visit to Saudi Arabia. Trump leaves for the kingdom on May 19, the first stop on his maiden international trip.

Reuters reported last week that Washington was pushing through contracts for tens of billions of dollars in arms sales to Saudi Arabia, some new, others already in the pipeline, ahead of Trump’s visit.

The United States has been the main supplier for most Saudi military needs, from F-15 fighter jets to command and control systems worth tens of billions of dollars in recent years. Trump has vowed to stimulate the U.S. economy by boosting manufacturing jobs.

The package includes American arms and maintenance, ships, air missile defense and maritime security, the official said. “We’ll see a very substantial commitment … In many ways it is intended to build capabilities for the threats they face.”

The official added: “It’s good for the American economy but it will also be good in terms of building a capability that is appropriate for the challenges of the region. Israel would still maintain an edge.”

While in Riyadh, the official said Trump would attend three major events: A series of meeting with Saudi officials, a separate session with leaders of the six-nation Gulf Cooperation Council and a lunch with Arab and Muslim leaders, 56 of whom have been invited, to discuss combating extremism and cracking down on illicit financing.

Trump will discuss how to counter the threat from Islamic State militants, the war in Yemen and threats of ballistic missiles and maritime shipping in the Red Sea, the official said.

U.S. Navy commanders have accused Iran of jeopardizing international navigation by “harassing” warships passing through the Strait of Hormuz. Gulf Arab states are optimistic about Trump whom they see as a hawkish leader opposed to their adversary Iran.

A major part of the agenda with Gulf leaders will be the Syrian civil war amid calls for “de-escalation zones” in Syria to provide a safe haven for Syrian refugees.

Besides Saudi Arabia, Trump’s first foreign trip will also include visits to Israel, the Vatican, Brussels for a NATO summit and Sicily for a Group of Seven summit.