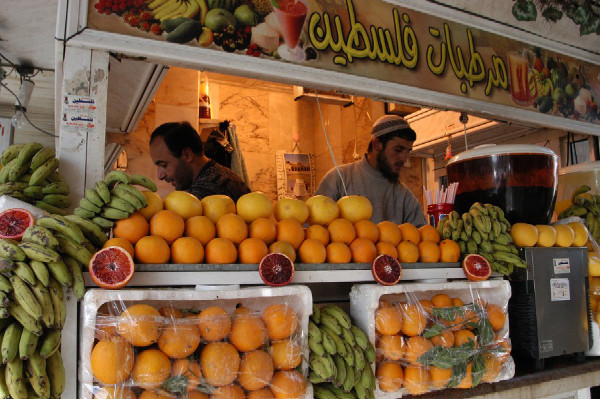 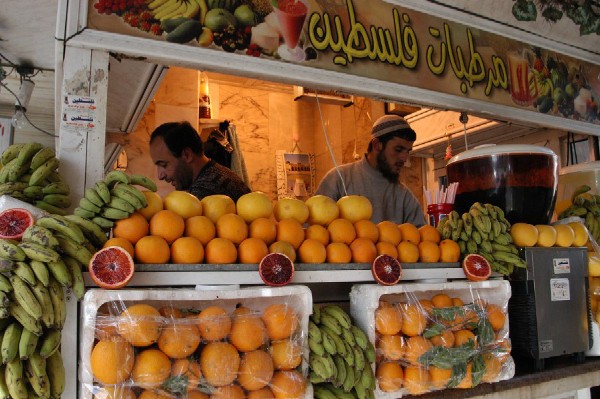 When a man fulfills his duty of supporting his family, God rewards him in multiples!

I was very surprised when I learned the Islamic Ruling in this area.

I was asked a question: If I have some money, what is the best way to spend it: give it to those who fight for the sake of God, give it to the poor, or pay for my family’s needs? To answer this question, let us consider the following narrations:

Thawban, the Prophet’s servant, narrated that Prophet Muhammad said: “The most rewarded expenditure is what a man spends to support his family, on his horse that he uses to fight in the way of God, and on his friends for the sake of God.” The narrator commented: “Notice that the Prophet started with the family.” (Al-Bukhari)

Sa`d ibn Abi Waqqas narrated that the Prophet said: “Everything you spend for the sake of God gets you a reward, even when you feed your wife with your hand.” (Al-Bukhari)

Abu Mas`ud Al-Badri narrated that the Prophet said: “If a man supports his family with the intention to get a reward from God, he will be rewarded the reward of charity.” (Al-Bukhari)

There are many similar hadiths. The above are just a few examples.

Strong families that follow the good traditions result in a strong society that God blesses! The above narrations are very interesting. Before I knew them, I was always thinking that what I spend to support my family is just ‘necessary expenditures.’ However, I never imagined that this money I spend would be put in my scale of good deeds in the hereafter! And when I learned that supporting one’s family is even better than supporting fighters for the sake of God and liberating slaves, I wondered why? After some reflection, I realized that the Muslim home is the place where belief and morals are built. Therefore, the money that supports this place must be blessed. I realized that supporting my family is the best ‘investment’ I can ever think about!

It is a permanent part of the Muslim way of life that an honorable man must work hard to earn money and support his children until they grow up and be financially independent. Muslim men consider this an Islamic obligation that they must fulfill, regardless to the required time and effort.

Now, modern civilization preaches a culture that allows a man to tell his children, boys and girls, when they reach maturity: “You are on your own!” Some men in this modern world even find it too much to feed their wives!

On the other hand, the supporter of the family should be appreciated and reassured by his wife. She should always be a source of support and joy, in words and actions. The wife who is not appreciative to her husband and is always ignoring him is pushing him towards disliking her and detaching himself from her.

Prophet Muhammad (peace be upon him) asked a woman who came to visit him: “Do you have a husband?” She said: “Yes.” He said: “How do you treat him?” She said: “I do everything he wants except what I am not able to do!” The Prophet (peace be upon him) told her this wise and short advice: “Take care of him. He is either your paradise or your hellfire!” (Al-Mundhiri)

In another hadith, he said: “A woman is not fulfilling God obligations until she fulfills her husband’s obligations.” (Al-Mundhiri)

I stopped here and wondered, ‘How dare this woman beat her husband up! Was this a man! Or maybe she was a muscle-woman!’ Then, I continued reading the hadith:

“Even if she thinks that he is wrong, she should try to approach him in a friendly way. If he becomes friendly, then how beautiful! God will reward her and prove to him that her argument is true. If he insists not to be pleased, then she should know that God knows that she has no blame.” (Al-Albani)

It is impossible that a home never faces problems. But good morals and friendly dealings guarantee that problems will eventually be solved! There is a very true Arabic poem that says that problems on earth are never because there is not enough space for everybody, but they are because there is not enough patience for everybody! This applies to men and women.  But if the man is truly beloved by his wife, she will treat him like a king! And if a man wants to be treated like a king, he should show true dedication, sincerity and love!