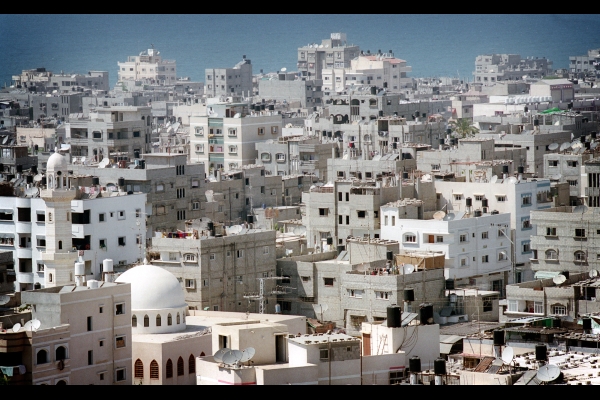 Hamas has arrested the suspected murderer of one of its key military commanders in Gaza, the Palestinian Islamist movement’s leader said Thursday, May 11, while maintaining Israel was behind the March assassination, AFP reports.

The killing of Mazen Faqha in the heart of Hamas-controlled Gaza shocked the militant movement and raised fears of a fresh conflict with Israel.

“We announce that the killer and criminal that carried out the orders of the officers of the Zionist security services is in the hands of the (Hamas) security services,” Ismail Haniya told journalists in Gaza City, referring to Israel.

“He has confessed to the crime.”

No details were provided on the suspect’s identity, though Hamas has previously suggested Palestinian collaborators had worked with Israel on the assassination.

“Punishment will be carried out against the murderer,” Haniya added.

Faqha was shot dead on March 24 near his house in Gaza City.

He had been in charge of forming cells for the movement’s military wing in the occupied West Bank.

Hamas, which has controlled the Gaza Strip since 2007, immediately blamed its arch-enemy Israel, with which it has fought three wars since 2008.

Israel never confirmed or denied involvement in the killing.