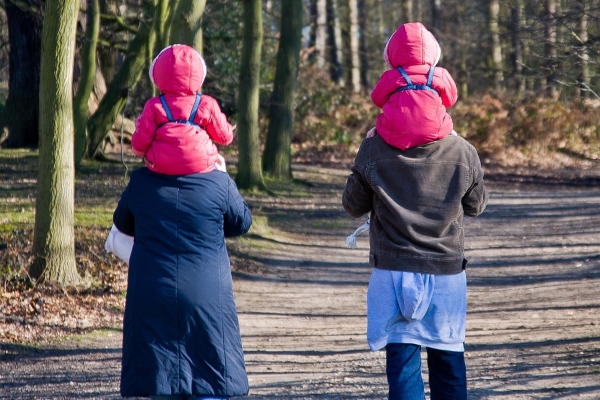 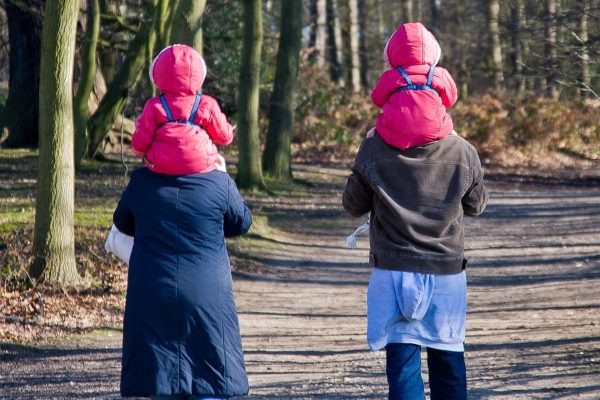 To begin with, a name attracts the thing that it signifies. To be able to give your child a name with a good meaning. In other words, [we speak of] a pleasantness, a beauty that comes when you call your child by a certain name. This is very important.

During the time of the Messenger of Allah (Allah’s peace be upon him), a camel was to be milked.

“What is your name?”

“Murra,” the man replied.  Murra, meaning bitterness. A holdover from the Age of Ignorance.

A second man stood up.

“What is your name?” the Messenger asked him. This man said:

“You too can sit down,” the Messenger said.

A third man stood up.

“Yaish,” the man said. Signifying one who lives. Yaish, he said.

The Messenger of Allah (Allah’s peace be upon him) sometimes enquired about names in the villages that he visited. If the names were not pleasant, he changed them. He would replace these names with names that were pleasing to the soul. To begin with, the first duty of parents is to give their children pleasant names.

Second, to pay attention to the morsels they feed them, from a spiritual perspective; to feed them from what is lawful. This is also very important.

Children tend to imitate. They imitate their parents. [It is important] that a good example be set in behavior and conduct. If children find themselves in a quarrelsome or combative environment, they will become bad-tempered and aggressive. If they are in a peaceful and balanced environment, they will take on agreeable habits and temperament.

In a similar fashion, the behavior of children must forever be kept under control without making them feel as though it is. In particular, they must not be allowed the opportunity to get up to something in private, in a secluded place, that they cannot do in public. In other words, these things should not be overlooked. This is because they can get used to deceit, to two-facedness. And this will [in time] become their personality. Therefore this is critical when it comes to children. This control is the control of parents. Warning children when necessary and guiding them is very important.

The good things children do should be praised and they should be rewarded. Their mistakes should not be overlooked.

Rewarding is also important. For when they are rewarded, this increases their motivation. If [their mistakes] are ignored, then they will begin making mistakes they cannot be warned against.

Neither spoiling them, nor closing them off completely. Yes.

“My father would have me memorize hadith and give me gifts [in return]. I would memorize an extra hadith the next day because I would be getting a gift. I reached such a point that even if my father did not reward me for it, I had begun to experience the delight and satisfaction [of my learning].”

They become enslaved to fashion.

On the other hand, children must not be constantly punished and thus made impudent. They should not be scolded when they break the dishes [for example], but merely warned to be more careful. And it is essential to warn them with a smile. However, on no account should there be a tolerance for wrongs and mistakes that will become imprinted on their temperament and character. They must definitely be told that these things are wrong. How must they be cautioned?

“Look, Allah sees,” [we should say to them]. “This error will be presented before us on the Day of Judgement. Don’t you want to have a peaceful life in the next world?”

They should be taught propriety and the rules of social conduct. Morality and ethics. For example, not littering when walking along the street. They must be warned against this.

Or against eating in public.

Not eating in public in a way as to cause others to feel like the food they are eating. All this is very important. So, they need constant reminder and warning.

In addition, children should not be prevented from living their childhood. But one should not go to extremes in this.

A middle way – a balance.

One should take the middle path.

And most importantly, children should become accustomed to praise [of Allah] and gratitude. For example, when they see a snake or a snail:

They need to be constantly reminded with such sensible examples, in a way that they can understand.

“Look, you owe a debt of gratitude to Allah,” [they should be told]. “When someone offers you a glass of water or some chocolate, you thank them. Allah created you as a human being. Prayer is our debt of gratitude, first and foremost. Allah Almighty wants you to draw near to Him. “…prostrate and draw near,” (96:19) He declares. However, much goodness you want from Allah for your own self, then you yourself have to do that much good in return…”

This is why they should get used to offering the prescribed prayer.

They should become accustomed to giving. Children need to be generous, to be compassionate. And, in doing so, they must give from what is theirs. For instance, if parents give their child 20 dollars a week, they should be encouraged to spend 5 dollars out of this amount for a friend who is in a more difficult situation than they are.

Teaching them to spend in the way of Allah.

Parents are the ones who will accustom them to compassion.

This is most important.

The best inheritance that a mother and father can leave behind for their children is good character.  This is what will render them travelers on the path to Paradise.

They once said to ‘Umar ibn ‘Abd al-‘Aziz:

“You constantly give away whatever you hold in your possession. Can you not leave some of this for your children? What will become of them when you leave this world?”

“If my children are on the same path as me, they will be like me and will find peace and comfort. If they are not to be like me, then there will be nothing to leave behind in any case.”

This is another good measure.

Moreover, Abu Talha brought his son to the Messenger of Allah (Allah’s peace be upon him) after the Emigration.

“O Messenger of Allah (Allah’s peace be upon him),” he said. “This is my son, Anas. He is ten years old. Let him serve you.”

“The Messenger of Allah (Allah’s peace be upon him), upon him be blessings and peace, would send me somewhere and I would get carried away playing with the children on the street, in the neighborhood. He would immediately follow and say, ‘Dear Anas!’

I would look at his face. It would be smiling, not sullen.

‘Dear Anas,’ he would say. ‘Did I not send you to such-and-such place?’

I would immediately reply:

‘Yes, O Messenger of Allah (Allah’s peace be upon him)! Let me go right away!’ I would go immediately and do what he instructed me to do.”

“Whenever I saw a dream, I would always see the Messenger of Allah (Allah’s peace be upon him). There was not a dream in which I did not see him.”

This goes to show that the most important element in raising children is affection.

Anas became a teacher. He spent ten years of his childhood in the company of Allah’s Messenger. One of his students says to him:

What can we see here?

Love is what we can see.

And this spiritual connection forever endures.

This spiritual association continues. This is very important. This becomes the talent of the parents. Such parents are not forgotten. Allah Almighty does not allow them to be forgotten.