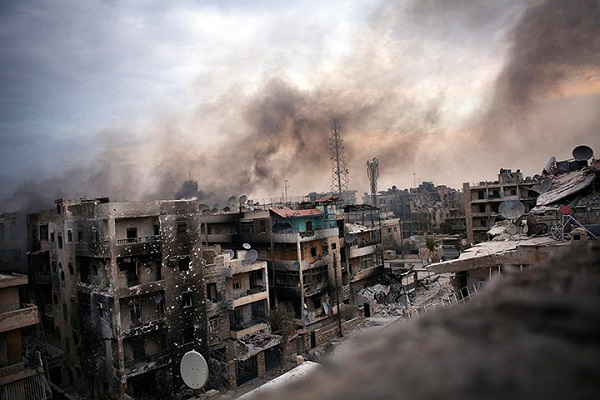 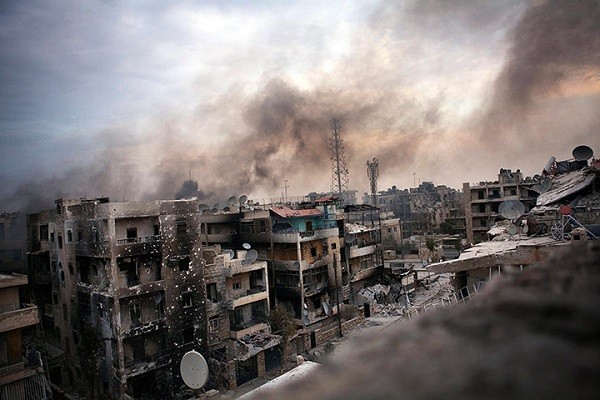 Sarin or a similar banned toxin was used in an attack in Syria’s Idlib province on April 4 that killed nearly 90 people, the head of the global chemical weapons watchdog was quoted as saying by its British delegation, according to Reuters.

The finding supported earlier testing by Turkish and British laboratories.

The British delegation said on Wednesday, April 19 that the Organisation for the Prohibition of Chemical Weapons’ Director General Ahmet Uzumcu said results of the analysis “indicate that sarin or a sarin like substance was used.”