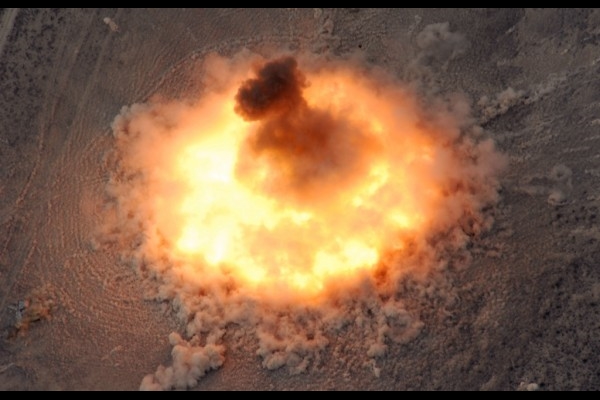 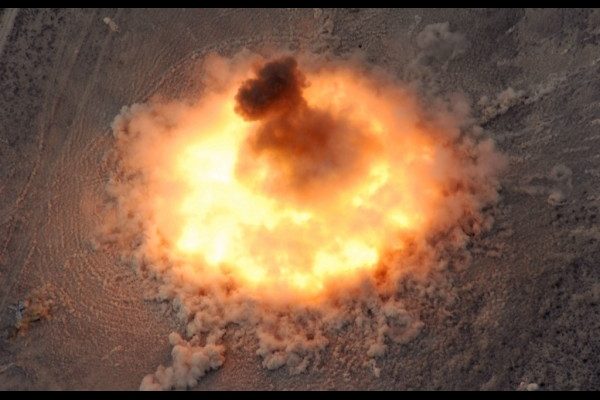 Dubbed the “Mother Of All Bombs”, the GBU-43/B Massive Ordnance Air Blast bomb was unleashed in combat for the first time Thursday, hitting ISIS positions in a remote, rugged area of eastern Nangarhar province.

The unprecedented attack triggered global shock waves, with some condemning the use of Afghanistan as what they called a testing ground for the weapon, and against a militant group that is not considered a threat as big as the resurgent Taliban.

The bomb smashed the ISIS’s remote mountain hideouts, a tunnel-and-cave complex that had been mined against conventional ground attacks, engulfing the remote area in a huge mushroom cloud and towering flames.

Nangarhar provincial spokesman Attaullah Khogyani gave a toll of 90, far higher than the initial toll of 36 ISIS fighters given by Afghan officials.

Shinwari insisted there were “no military and civilian casualties at all”, adding that Afghan commandos and American troops are carrying out clean-up operations in the area.

Security experts say ISIS had built their redoubts close to civilian homes, but the government said thousands of local families had already fled the area in recent months of fighting.