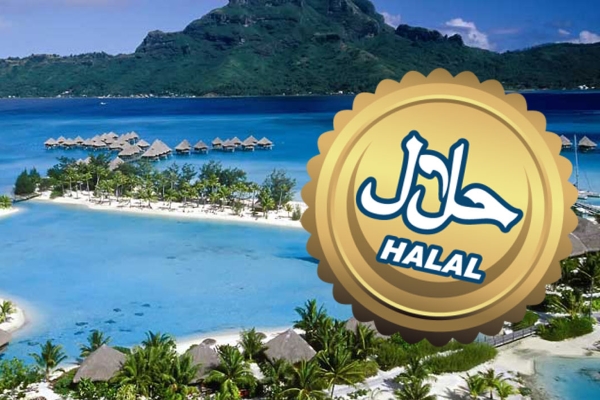 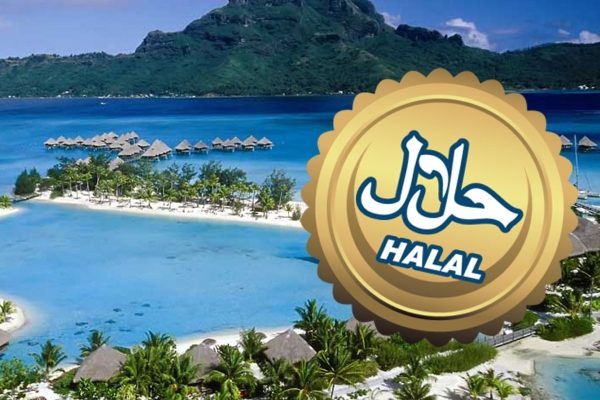 Indonesia, the world’s largest Muslim-majority nation, is aiming to become the leading destination for halal tourism by 2019 and it hoped that by participating in Malaysia Halal Showcase (MIHAS) 2017, which ran from April 5 to 8, it can achieve its goal.

Located in the Kuala Lumpur Convention Center, the 14th MIHAS was said to be one the biggest halal events in the world, hosting 580 exhibitors from 33 countries, including China, Brazil and Japan. This year, the event was estimated to have welcomed 25,000 visitors from 67 different countries, an increase from last year’s total of 22,027.

Moreover, Tourism Minister Arief Yahya said he believes that the country will overtake Malaysia by 2017 and Thailand by 2019 in terms of Muslim tourist arrivals.

“Right now, Singapore and Thailand have more Muslim tourists than us. This is due to the fact that they already have halal certification and offer excellent services; we ought to do the same thing,” said Arief.