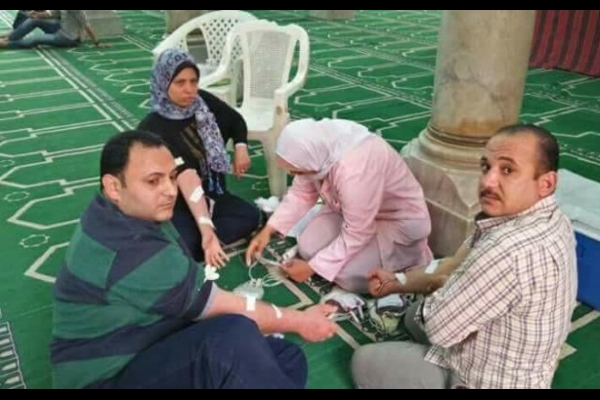 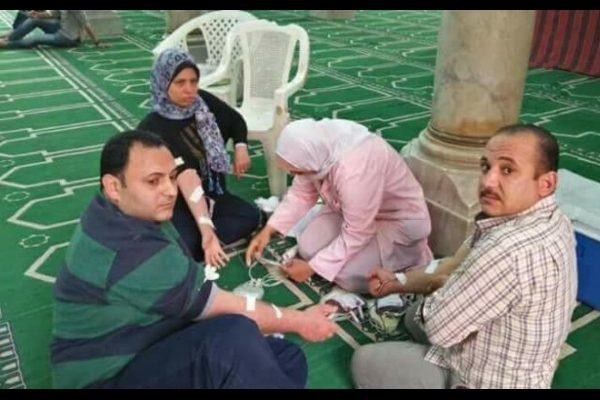 Egyptian men and women rushed to mosques in Tanta to donate blood for people injured in Sunday’s deadly blast, which struck the Coptic Christian Church earlier in the day.

Mohammed Ahmad Hassan, a Tanta resident, said loudspeakers were used to call on people in the city to head to mosques and donate blood to help those injured by the attack. The call came bloods stocks at the hospitals were beginning to run out.

And he added said that it seemed a large proportion of those responding were mostly Muslim.

Hassan added that hundreds of blood bags were being delivered to blood banks and the General Hospital where the injured were being treated.

For more pictures of the donation please see the original article at Al Arabia.