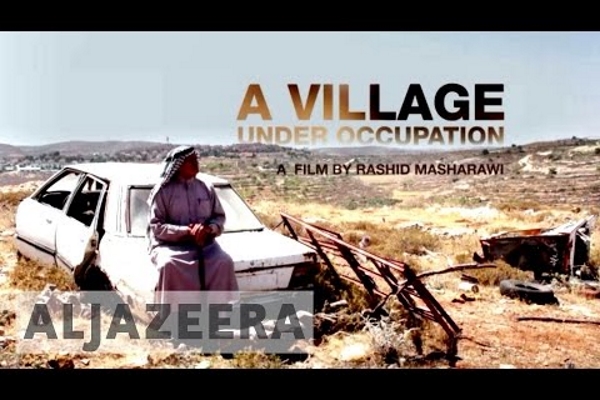 A Village Under Occupation is the story of the Palestinian village of Qaryut in the occupied West Bank which residents say comes under regular attack by nearby Israeli settlers. It’s also been designated an archaeological site by the Israeli government in a move that villagers say is simply a ploy to get them off their land.