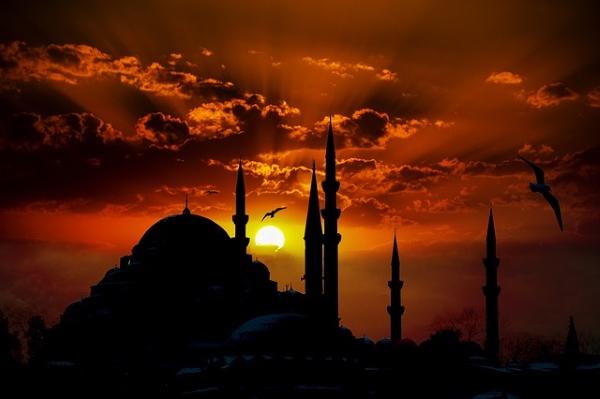 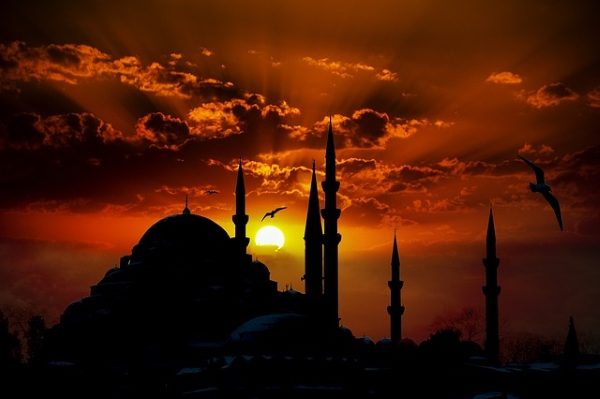 When Allah informed the angels about the creation of humans, the angles complained to Allah that humans will cause corruption and bloodshed. Allah, The Most Wise replied;

These are the words of my Creator defending me to the angels. HE knows something about me which no one else does and it gives HIM faith enough in me and my existence.

Now I sit here and wonder what that something could be. No other person knows better than me how flawed I truly am and yet ALLAH (who knows all that has passed and all that will be) has put me here because HE knows something which the angels know not.

A quick mental list of the sins I have committed runs through my mind. Undoubtedly, ALLAH has witnessed these trespasses of mine and yet, HE has defended me. ALLAH, the ALL MIGHTY, the ALL KNOWING, the ALL POWERFUL has defended me. Me! The one who has done so much wrong that my soul hurts when I think of the punishment that awaits me.

Say, “O My servants who have transgressed against themselves (by sinning), do not despair of the mercy of ALLAH. Indeed, ALLAH forgives all sins. Indeed, it is HE who is the Forgiving, the Merciful.” (Quran Surah Az-Zumar, verse 53)

I try hard to think of what ALLAH could have seen in me that has given HIM so much confidence in me. I know of the few good deeds I have tried to inject into my life every now and then, but surely, that would never outweigh all the wrong I have done.

The little voice in the back of my mind taunts me that maybe I am one of those who will be added to fuel the ultimate fire. “No!” My heart cries out, “Oh ALLAH! Have mercy on me, on my soul.”

I know that ALLAH is the MOST merciful. I am reminded of this at the beginning of every supplication, every ayah, every surah, before every deed.

“In the name of ALLAH, the most Beneficent, the Most Merciful.”

HE is more merciful than any being HE has ever created. MORE merciful than the most perfect of HIS creation, the one sent as a mercy unto mankind, ALLAH’s beloved and our beloved Muhammad Rasulullah (peace be upon him). Allah says about him; “WE have only sent you (Oh Muhammad) as a mercy to the worlds.” ( Quran Surah Al-Anbiya, verse 107)

ALLAH’s mercy lies in the very fact that HE has given me permission to call on HIM!

“And your Lord said, invoke me and I will respond to your invocation.” (Quran Surah Ghafir, verse 60)

I shudder at the fleeting thought of a creator who would have been unavailable to HIS very own creation; can one even begin to imagine the difficulty in such a life where one has no one to turn to? It is in ALLAH’s mercy itself that I am here on this earth and that I will never be alone indeed!

“There is nothing more dear to ALLAH TA’AALA than a servant making dua(praying) to HIM.”

“Truly I know what you know not.” (Surah Al-Baqara, verse 30)… These words are intriguing me yet again. What could my beloved creator know about me which makes me acceptable enough to HIM that I should even exist? I will never know the answer to my question for HE is the one who is ALL KNOWING. I do know that whatever it is, it is surely nothing from me, it is ALL ALLAH’s mercy for HE is most merciful.

It is enough for me that ALLAH knows. And I trust in HIS wisdom and I submit to HIS will.

“Say, ‘Nothing will happen to us except what ALLAH has decreed for us: HE is our protector.’ and on ALLAH let the Believers put their trust.”  ( Quran Surah At-Tawba, verse 51)