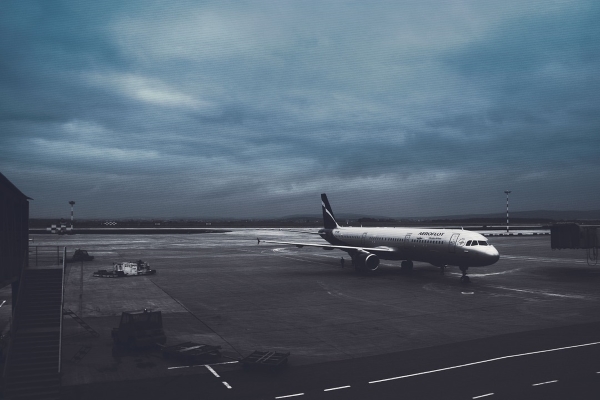 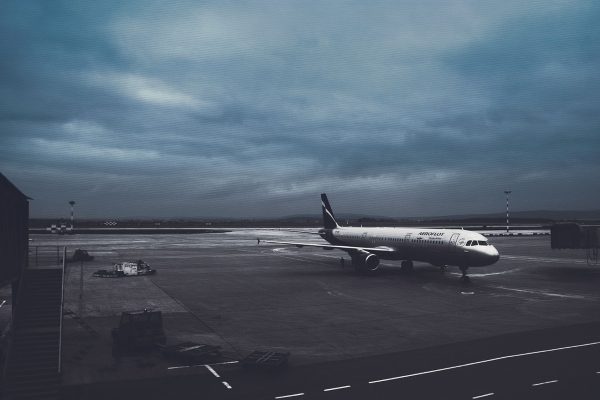 There are people who refuse to travel to certain countries because of decisions made by rulers generations earlier.

Whether it’s historical human rights abuses or incidents of citizens being treated unfairly, a great deal of people refuse to forgive and forget.

It’s something I think about often. How somebody can be so moral that it stops them from travelling and discovering new lands even decades after an incident that the international community condemned.

This way of thinking has made me ponder the effect of Trump’s travel ban, that is still being blocked by US judges. I’ve wondered, ever since the ban was announced, if it would put other travellers off visiting the US – particularly those who wouldn’t be affected by it.

Is it a case of fellow Muslims feeling the need to stand by their brothers and sisters and not visit the US? Or do they refuse to let it have an impact on their travel plans?

Saeed Al Dawoudi is Palestinian but spent much of his life in Jordan before moving to Kazakhstan to start a family.

He says he can sympathzse with President Trump and the ban wouldn’t put him off travelling.

“In my opinion he is doing his best to protect his country,” he explains. “I’m an individual thinker, I’m basing my thoughts on how I feel not how a group would feel.”

British-born Ayaz Zaman is travelling to the US in summer with a group of Muslim friends and says he’s concerned there will be problems entering the country.

He says: “I think President Trump’s ban is completely wrong. There haven’t been many attacks carried out by people from the countries he has banned. There are others that he should have imposed bans on but they’re free to travel. That’s what makes me think it’s all about money.”

Despite his feelings that the ban is unjust, it hasn’t put Ayaz off travelling. He believes the ban is Trump demonstrating his power to Muslim visitors and residents. And this, in Ayaz’s mind, is to make Muslims realise they need to do more to integrate.

He adds: “In my opinion, a lot of Muslims don’t help themselves. They need to conform to the rules of the countries they’re in. I’ve lived in other countries and had to do it. I really think a lot of this unrest – and even the ban – is coming from a lack of integration on both parts and I think Trump has just thought: ‘That’s it, I’m going to put my foot down.’ But he’s doing it in the wrong way.”

One man who has been put off travelling to the US is UAE-based artists Saif Chilmiran. He visits New York regularly but won’t be this year.

He says: “Even as a Canadian I don’t want my money to benefit their racist economy. That’s why I won’t be in NYC at all this year. I’d usually visit to check out the art scene, visit galleries for potential display and see friends.

“I find it nauseating that five of the countries that are banned from entering the US happen to have been shredded into blood and pieces by US intervention.”

He adds: “My boycott is valid for a year. I hope good things will happen so that in 2018 I can go and absorb America’s beautiful art scene – art that is more than 50 per cent by foreigners and immigrants!”

Refusing to travel to America would be difficult for Emirati comedian Ali Al Sayed. As well as being married to an American, he spends a lot of the time in the US for work.

He says: “The ‘Muslim ban’ doesn’t surprise me, it’s the rhetoric of the conservatives, and this is what Trump has promised his supporters he would do. The problem isn’t just the ban, it’s what the ban echoes. It’s like when Brexit happened, as somebody who isn’t British, it shouldn’t bother me as much because if Brits feel like they want to be out of the EU, then it is their right.

“The problem is, for many, Brexit was about getting rid of foreigners, basically people who don’t look, sound or worship like you. That underlining of Brexit is duplicated in Trump’s Muslim ban, whether I think it’s fair or not doesn’t count as I’m not American. But what it represents is a rhetoric that simply put is, “Muslims equal bad.””

While the ban has left Ali disheartened, he says he would not be put off visiting America.

He adds: “My wife is American and our future children will be Muslim and half American. That is a scary thought for me.

“Contrary to what some may think, Americans are wonderful people. Even those who are sceptical about Islam and think that my mission is to terrorize them. The thing is, when we sit down and talk, they can see the similarities that we share and vice versa. We can save the world one halal meal at a time!”

And while he may not be able to travel to the US for some time, Syrian Osama Tinbakji says he would still ‘love’ to visit one day.

He says: “Before, when we had the opportunity, many of my friends visited there and always spoke about how nice and respectful American people are. I really wish the USA would do their part to end the war in Syria rather than imposing a ban on Syria’s people who never participated in the bad acts to any country. Most of the groups who are fighting in Syria are expat groups who are there for money so there is no reason to create more gaps between the Syrian nation and the rest of the world.”