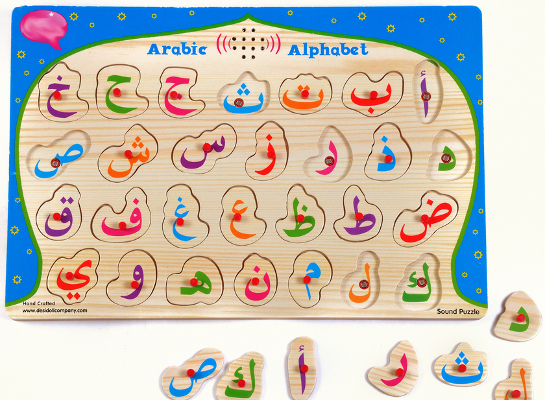 A mother is the most favourably positioned person who can direct and determine the role and character of her children. Speaking about her role of responsibility as the guide and overseer of her children, our Nabi (Sallallāhu ‘Alayhi Wasallam) said:

“And, the woman is the Shepherdess of the home of her husband and of his children. All of you will be questioned about their flock”.

Many famous men of Islām attained wilāyat (sainthood) at the hands of their mothers. As a result of the sublime maternal efforts expended in the moral and spiritual training of children, they attained the lofty ranks of spiritual elevation.

The religious instruction (Deeni Tā’leem) of a Muslim child commences from the day it has entered into this ephemeral world. The Athān and Iqāmah are proclaimed in the ears of the infant, arousing in its mind the Pledge of Imān which was taken from it long before it or its parents were created.

While most mothers nowadays believe that their maternal duties are confined to feeding and clothing their children, Islām expects and commands much more – of greater importance than physical care, is the spiritual care of the children. It is her incumbent and sacred duty to direct her full attention towards the Deeni, spiritual and moral training of her children.

The love which most parents nowadays show their children is no true love. Such love is in fact a fatal poison. A love which leads children to Jahannum is cruelty and injustice of the highest kind. Parents should submit and bend their love in whatever direction the Shariāh points.

Children are a wonderful treasure and an amānat – a sacred trust which dare not be abused. Parents who abuse this amānat by failing to carry out their parental duties and obligations in the way Islām requires, are among the worst criminals and perpetrators of treachery, for they pave the way for the future ruin of their own offspring.

Some important pieces of advice with regard to rearing and training children will be enumerated here.