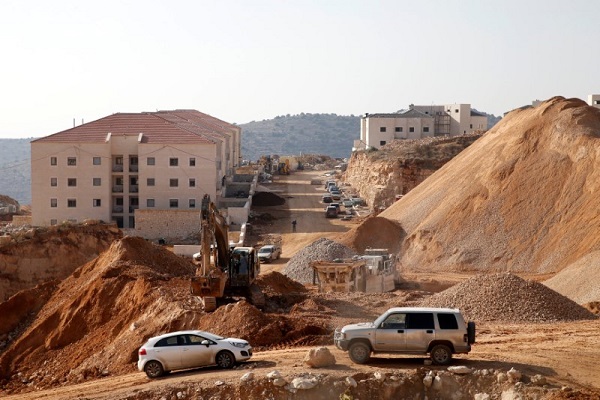 A construction site is seen in the Israeli settlement of Beitar Ilit, in the occupied West Bank December 22, 2016. REUTERS/Baz Ratner

Israel has approved the establishment of its first new Jewish settlement in the occupied West Bank in two decades, BBC News reports.

The security cabinet voted unanimously late on Thursday, Mach 30 to begin construction on a hilltop known as “Geulat Zion”, near the Palestinian city of Nablus.

It will be used to house some 40 families whose homes were cleared from an unauthorised settlement outpost.

Palestinian officials have condemned the move and called on the international community to intervene.