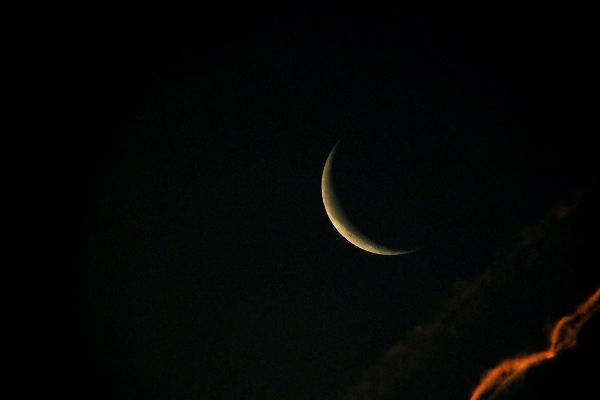 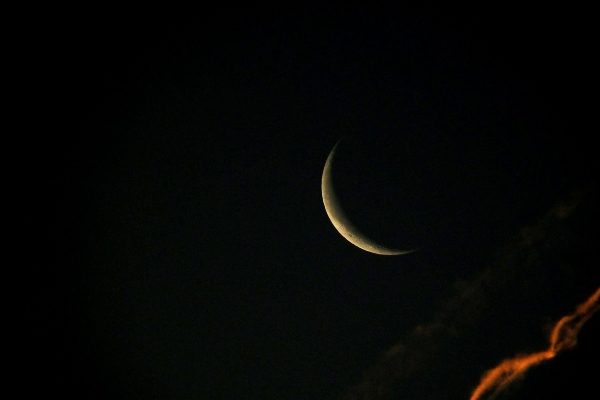 With the sighting of the crescent of Rajab, Rasulullah (Allah’s peace and blessings be upon him) would anticipate and begin preparations for the month of Ramadan. This is two months in advance! People “live to see” various accomplishments in their lives, but a Believer “lives for” and yearns to witness sacred days like these.

Sayyiduna Anas Ibn Malik (may Allah be pleased with him) reports that Rasulullah (Allah’s peace and blessings be upon him) would recite the following supplication when the Month of Rajab would commence:

Hafiz Ibn Rajab (may Allah grant him mercy) says this narration is suitable to prove  the merit of reciting this du’a -“istihbab. Lataif, pg.172. To declare this du’a as baseless is exaggerate. See here  for more.

Rajab is the second of the “four sacred months” in the Islamic Calendar which are referred to as: “Al-Ash-hurul hurum“ (Surah Tawbah, verse: 36)

Explaining their significance, the ‘Ulama mention that during these months, good deeds are more virtuous and evil deeds are more detestable to Almighty Allah. (Lataiful-Ma’arif, pg.163)

A pious person once fell ill before Rajab. He made du’a to Allah that He allow him to live till Rajab (at least) because he had heard that Allah frees people from punishment in Rajab. Allah Most High had accepted his du’a. (Latiful Ma’arif, pg.173)

Rasulullah (Allah’s peace and blessings be upon him) is reported to have said: “Certainly Almighty Allah forgives everyone on this night besides those who ascribe partners to Him and those who harbor enmity for others”.

“After Laylatul Qadr, there is no other night more virtuous than the middle (15th) night of Sha’ban.” (Ibid, pg. 197)

Imam Shafi’i (may Allah grant him mercy) has stated: “I have heard that du’as are accepted by Almighty Allah on five nights:

4) The first night of Rajab,

In fact, the experience of people prior to Islam even, shows that Allah Most High would accept their du’as during the month of Rajab. Imam Ibn Abi Dunya (may Allah grant him mercy) has cited several examples of this in his book: “Mujabu Da’wah”. (ibid)

There are no specific types of Salah etc. that are prescribed for the Month of Rajab or the 15th night of Sha’ban. One may engage in whatever form of ‘ibadah one is comfortable with. (Lataiful Ma’arif, pg.168, Islamic Months by Mufti Taqi Uthmani, pgs. 63 and 79)

The Sahabah (may Allah be pleased with them) and the Tab’un (may Allah grant him mercy) would increase their Quranic recital during these months (especially in Sha’ban), i.e. in preparation for Ramadan. (Lataiful Ma’arif, pg. 192)

The beginning of a new season

The crescent of Rajab actually signals the start of a “New Season”. One of hope, mercy and forgiveness for a believer. This “season” only finishes three months later; on the day of Eid!

“Rajab is a month in which we plant the seeds of good. i.e, by increasing our ‘ibadah. In Sha’ban we water them, to cultivate (and reap the rewards) in Ramadan.” (Lataif, pg. 173)

Opportunities like these only come once a year. Fortunate are those who maximize their benefit there from.