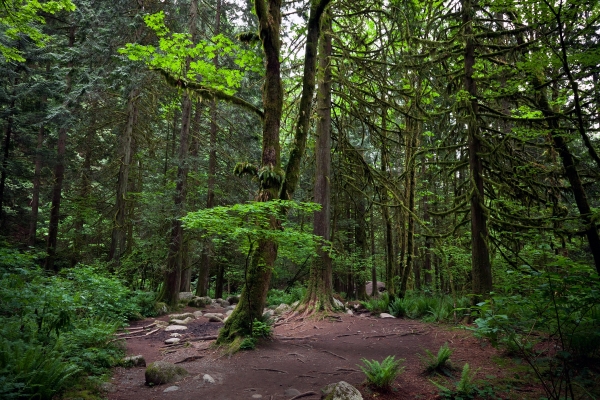 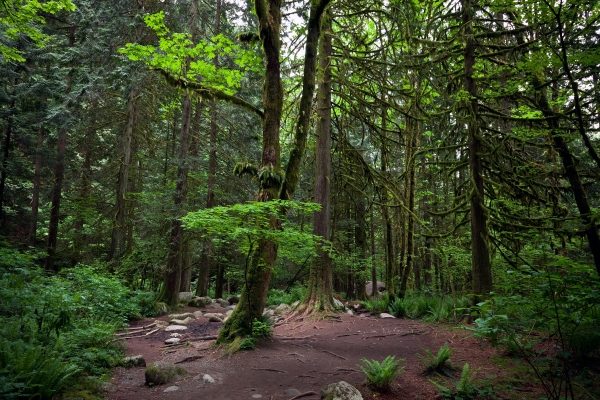 Moulana Muhammad Zakariyya (may Allah have mercy on him) once mentioned:

My beloved friends! Express submission before Allah Most High and everything will become submissive and obedient to you.

One incident of the Sahabah or Companions of the Prophet Muhammad (Allah bless him and them with peace) is well known. Some of the Companions (Allah be pleased with them) were once in the jungles of Africa and they needed to pitch their tents and encamp. However, the jungle was such that it was filled with various wild animals and harmful creatures.

He then addressed the animals and announced saying:

“O insects and animals! We are a group of the Companions of the Messenger of Allah (Allah bless him with peace)! We wish to stay here and you should thus depart. After this announcement, if we find any animal around this area, we will kill it.”

After this announcement was made, the Companions (Allah be pleased with them) witnessed the animals depart while carrying their young in total submission and obedience before to their command, by the grace of Allah Most High. (Suhbat Baa Awliyaa pg. 88)