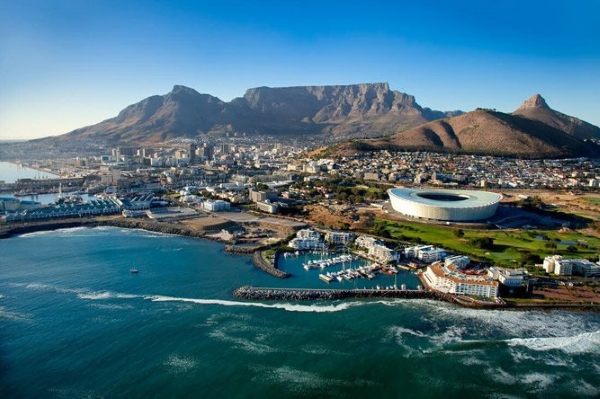 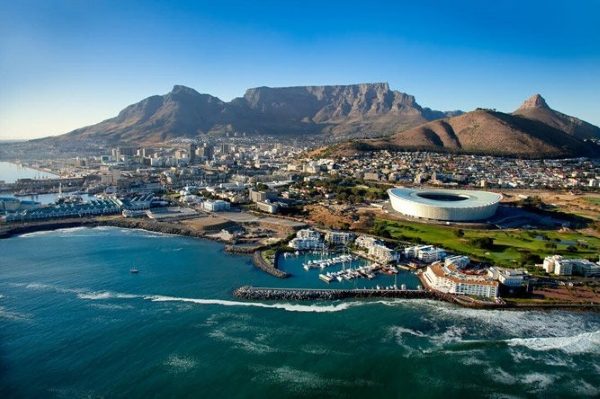 Wesgro, South Africa has partnered with dnata World Travel to promote Cape Town or the Cape throughout the Gulf Cooperation Council (GCC) states which will see dnata conduct marketing and sales activities and actions on the Cape’s behalf in Bahrain, Kuwait, Oman, Qatar, Saudi Arabia, and the United Arab Emirates (UAE), for the next year.

The State of the Global Islamic Economy 2014-2015 report estimated that 117 million Muslim tourists travelled during 2015 (close to 10% of the total travel population), with the number estimated to grow to 168 million by 2020, with travel expenditure expected to reach $200 billion.

Of the six aforementioned GCC states, the UAE had the highest number of arrivals in the Western Cape, with a total of 272,290 flight seats booked for 2015. This was 30.5% increase from 2012, with a year on year growth of 2.5% in 2012, 6.6% 2013 and a double-digit growth for the 2014-2015 period. Doha, Qatar had the least flights coming into the Western Cape in 2015 but these numbers are sure to have grown last year as Cape Town is becoming a recognised Halaal tourism destination.

Tapping into the Muslim travel market

“Through our Project Khulisa growth strategy, we are seeking to boost tourism to the Western Cape, and we have identified the Gulf Co-operation Council states as important target markets. At present, the global Muslim population stands at 1.6 billion, with around 60% being under 30. This vibrant, family-orientated market has radically increased its tourism spend in recent years. We are well-positioned to increase our share of that market due to the strong cultural similarities between our regions.

A recent report suggests that the global Muslim Tourism Market is already worth an estimated $151 billion. This partnership with dnata World Travel will play a vital role in our Project Khulisa plan to promote our destination more actively in the GCC states to secure more of this business.”

With all this momentum, we look forward to working with dnata World Travel to make the Cape a more enticing Halaal tourism destination.