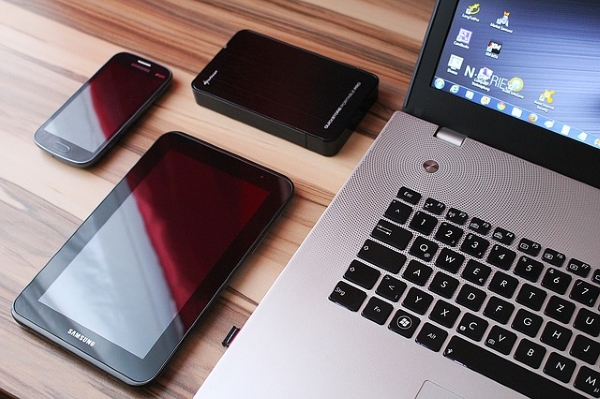 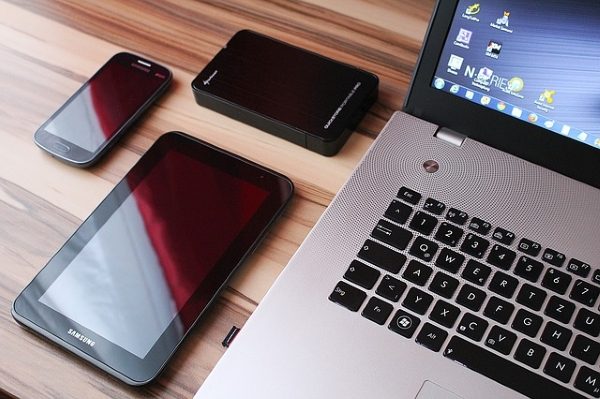 Since the focal point of any digital device is its screen, we can say that today the screen seems to have become the most vital thing in our life. Our attachment and dependence on it are just unimaginable. It could be the screen of the television, the PC, the laptop, the tablet, or any other internet connected digital tool. Winning the race by a huge margin is of course the screen of the smartphone.

At this juncture, the question might arise: How did the screen in the first place come into our life?

To find out the answer we must press the ‘rewind’ button to a point not very far off in history – only about fifty to seventy years before.

In those days the only screen people knew was the one found in a movie house or a drive-in cinema. Movies are projected onto this extraordinarily large screen and are watched by members of the public on purchase of tickets. During that period people were totally unaware that in near future the entire humanity was going to be passionately attached to the screen in one way or the other.

With the advent of the TV and the video player the electronic screen sneaked into the living rooms of our homes. Many people installed TVs with large screens in their living rooms, transferring their living rooms into ‘mini theaters’. They started spending hours watching movies, soap operas, live shows etc on these screens. Soon people got so addicted to these programs that you could say they were actually glued to the screen during most of their leisure time.

Then came the computer, and the screen’s dominance increased greatly in our life. With the introduction of the PCs and the laptops the screen slipped into our bedrooms and it was assumed that our attachment to it had reached its climax.

However, that assumption was wrong. Not a very long time passed and the scientist came up with an amazing invention that took the world by storm! That invention was that of the ‘internet’! Within a remarkably short period of time it brought dramatic changes into people’s lives! Since the mid-1990s, the internet has had a revolutionary impact on culture, commerce, technology and our social life. Thus, with the inception of internet our attachment to the screen increased tenfold or even more.

And then came another avant-garde invention – the mobile phone or the cell phone! The mobile phone in those days was so tiny that it could easily go in our pocket or our purse. Thus, the screen found its way to our pockets and purses.

Hardly a few years passed and the smartphone made its advent and the public instantly fell head over hills in love with it. Its popularity spread like a forest fire.

Life has phenomenally changed after the arrival of these tools. Within an incredibly short period our dependence on gadgets like mobile phones, Bluetooth devices, computers, intercoms, televisions etc. has increased tremendously. A recent study has revealed that at present the world is a home to 7.2 billion mobile phones and related gadgets, which is equivalent to the entire human population and they are multiplying five times faster than we are.

Thus, the screen that was once restricted to the cinema hall only slipped into our home and then made its entry into our pocket or purse and now with a lightning speed it has found its way to our heart.

People who had vowed never to bring the screen (TV) in their homes have now given the screen (smartphone) a prominent place in their hearts. It has in fact become their beloved possession with which they cannot part even for a while.

What next? People may ask.

We have no answer to this question as we really do not know what these techno wizards may come up with next that may create another major sensation.