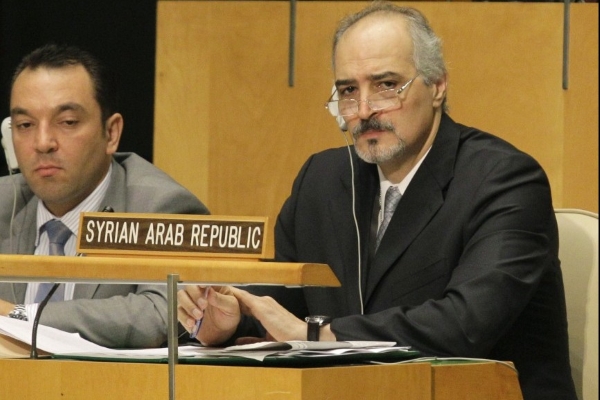 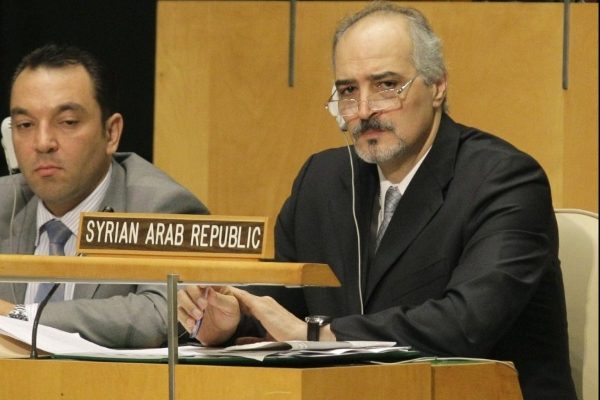 The Syrian government’s chief negotiator, Bashar Jaafari, demanded on February 25 that opposition representatives at peace talks in Geneva condemn a suicide attack on security forces in Homs which left dozens dead, saying that otherwise Damascus would consider them terrorists.

“Today, the test is that we expect that the [opposition] platforms [in Geneva] condemn this terrorist attack,” Jaafari told reporters after a meeting with UN mediator Staffan de Mistura.

“If anyone refuses to condemn this terrorist attack then he is an accomplice of terrorism and we will deal with them accordingly.”

Jaafari added that talks with de Mistura had focused solely on combating terrorism.

De Mistura said before the meeting that the attack aimed to “spoil” the peace peace talks.

At the last such UN-sponsored talks the two sides did not meet for face-to-face negotiations, with de Mistura shuttling between them as a mediator.

Based on reporting by Reuters, AFP, and AP.