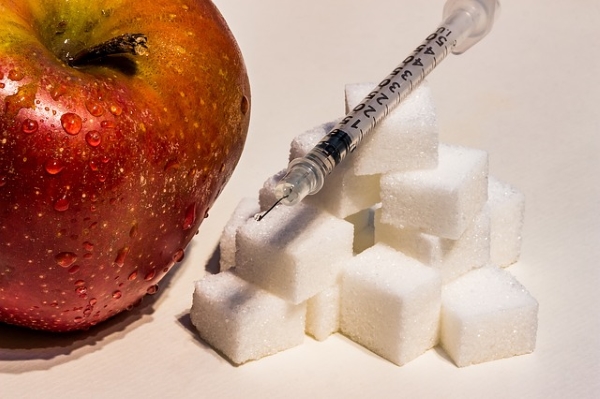 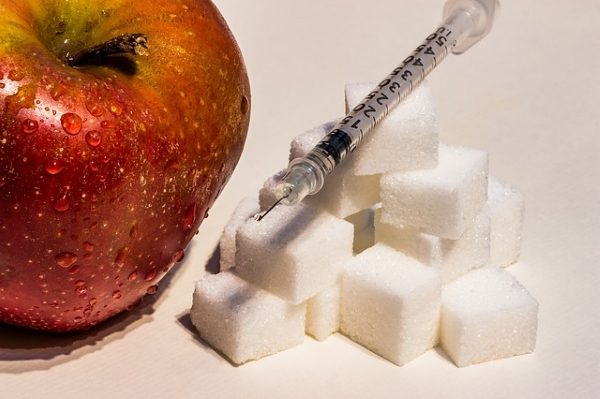 The pancreas can be triggered to regenerate itself through a type of fasting diet, say US researchers, according to BBC News.

Restoring the function of the organ – which helps control blood sugar levels – reversed symptoms of diabetes in animal experiments.

The study, published in the journal Cell, says the diet reboots the body.

Experts said the findings were “potentially very exciting” as they could become a new treatment for the disease.
The experiments were on mice put on a modified form of the “fasting-mimicking diet”.

When people go on it they spend five days on a low calorie, low protein, low carbohydrate but high unsaturated-fat diet.
It resembles a vegan diet with nuts and soups, but with around 800 to 1,100 calories a day.

Then they have 25 days eating what they want – so overall it mimics periods of feast and famine.

Previous research has suggested it can slow the pace of ageing.

Animal experiments showed the diet regenerated a special type of cell in the pancreas called a beta cell.

These are the cells that detect sugar in the blood and release the hormone insulin if it gets too high.

There were benefits in both type 1 and type 2 diabetes in the mouse experiments. Type 1 is caused by the immune system destroying beta cells and type 2 is largely caused by lifestyle and the body no longer responding to insulin.