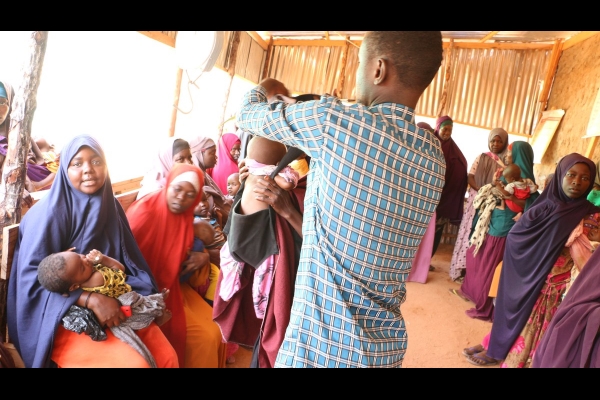 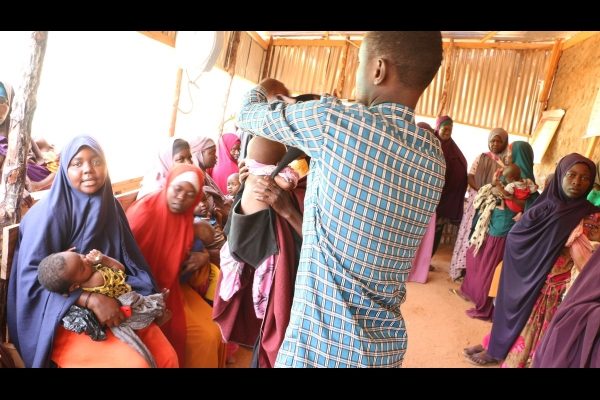 The U.N. is warning that hundreds of thousands of Somali children will be malnourished this year, including 185,000 who will be in need of urgent lifesaving support. To avert a major humanitarian disaster, the U.N. is calling for “scaled up” humanitarian assistance for the country.

The worst hit regions in Somalia are Bay and Bakool in the south followed by Sool and Sanaag in the north, according to humanitarian workers. The situation in those areas is said to be “pre-famine.”

“If nothing is done now, then we are going to probably see high mortality figures affecting women and children,” he said.

He said the area affected is very vast and urgent action is needed.

“What we have to do now is buy supplies and get them out to different places and really see that we prevent this drama happening,” he said.

“What we also need to do is see that the money is available at this moment so that we can scale up our programs before it’s too late and save hundreds of thousands of people that could perish if nothing is done.”

UNICEF and WFP say they need more than $450 million in the coming months to prevent famine.