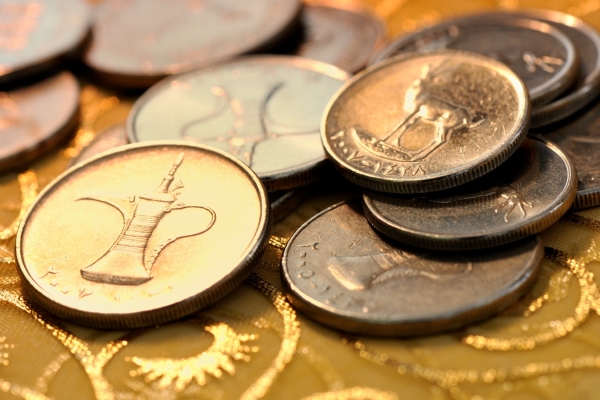 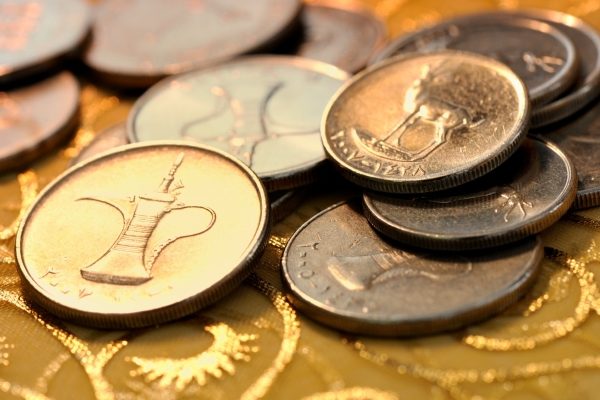 By 2030, more than a quarter of the world’s population will be Muslim. However, most conventional financiers do not offer financing arrangements that suit the particular restrictions that Muslims face when it comes to money, contracts, and finance.

Islamic finance is based upon principles of ethics and transparency—which means that it holds plenty of appeal for borrowers regardless of their religious backgrounds. The smart move for lenders around the world, then, may be to offer Islamically compliant products that suit the needs of Muslims and non-Muslims alike.

Importing principles of Islamic finance into the global economic market would strengthen the system’s overall transparency, ethics, and real asset base. Rules in Islam that are aimed at avoiding burdensome, uncertain contracts and unequal bargaining power would flourish when imported into the conventional financial world. And the underlying principles of risk-sharing and social development would also push forward the idea that financial institutions need to share responsibility for the consequences of their actions.

What is Islamic finance?

Sharia law has many rules that affect a Muslim’s daily life, including detailed requirements relating to commerce. Practicing Muslims ensure that they act in ways that are halal (permissible) and not haram (forbidden) by following the rules set out in the Qur’an and the Sunnah. There are many verses in the Qur’an dealing with permissible and impermissible commercial acts, including the verse that states, “And do not consume one another’s wealth unjustly or send it [in bribery] to the rulers in order that they might aid] you [to] consume a portion of the wealth of the people in sin, while you know [it is unlawful].”

Islamic law considers money to have no intrinsic value. Money is a measure of value only, and not valuable in itself; it is a medium of exchange or a unit of measurement, but not an asset. Money must therefore be converted into a commodity in order to be useful. In Islamic finance, you cannot use money to make more money, and there must be an underlying asset or production of some sort to produce a profit. Investments must therefore be based on assets.

Financial transactions must also comply with a number of conditions. The main restrictions are as follows:

INTEREST: The charging or receiving of interest is prohibited. This is linked to the idea that money has no intrinsic value. You can still grant a loan (but it would have to be interest free) or sell a product for a profit on a deferred-payment basis. However, setting a defined profit is different from linking the repayment of a loan to the time-value of money.

WRITTEN CONTRACTS: The Qur’an contains an injunction to write down contracts, which helps in avoiding disagreement later on. A written contract helps to avoid the “failure of memory” and reduces the chance for bad-faith dealings occurring. The verse in the Qur’an dealing with written contracts and honorable business dealings is the longest verse in the Qur’an, evidencing the emphasis placed on this rule. Honest business dealings are therefore not just a secular legal requirement, but a religious requirement as well.

UNCERTAINTY: Contracts involving a high level of uncertainty are not allowed, including speculative trade in shares, short-selling, trading in various derivatives, or trading in unidentified items. The prohibition on vague or overly uncertain contracts is a win for transparency, as it creates somewhat equal bargaining power between parties.

There are limited exceptions to the rules on uncertainty. For example, a farmer can sell her future crop, but there are strict requirements for this type of trade. This rule is complicated by the fact that you cannot sell an item of uncertain quality in other circumstances, for example, the sale of an unborn calf. We look to the historical and current Islamic jurisprudence and Islamic finance rulings to determine the permissibility of various cases.

INSURANCE: Conventional insurance is therefore also not permitted, since there is too much uncertainty as to whether the insured against event will occur or not. Paying in advance for an event that might never occur introduces elements of gambling into the transaction, which is prohibited as well. There is also the view that conventional insurance creates a situation where one party benefits at the expense of the other. For example, the insured may pay premiums and never suffer a loss, and therefore receives no real value for the amount paid. Alternatively, the insurer could lose by having to pay an amount far in excess of the premium received for a loss that occurs.

Instead, Sharia-compliant insurance products (known as takaful) have been developed to better align with Islamic law. Elements of agency and profit-sharing are often built into the contract, similar to cooperative insurance. Islamic finance operates more along the lines of risk-sharing as opposed to placing most or all of the risk on one party. The aim is to create cooperative relationships instead of one-sided or zero-sum outcomes.

CHARITY: The belief that wealth comes from Allah and is therefore given to us in trust helps to promote a culture of charity. Aside from encouragement to give voluntary charity, one of the five pillars of Islam is a mandatory charity called zakat.

Muslims who possess wealth above the prescribed threshold (the monetary equivalent to around three ounces of gold or 21 ounces of silver) are obliged to give 2.5% of their wealth annually as zakat, which must be distributed according to prescribed guidelines as charity. People eligible to receive zakat include the poor and needy, people in debt, stranded travelers, and Muslim converts. Zakat is collected and distributed by Muslim-aid organizations, and they are also eligible to receive a portion of the funds. These organizations make distribution of the funds easy and convenient, but you can also distribute your own zakat if you are aware of all of the rulings around distribution.

This religious tax is believed to cleanse wealth and is an integral part of the Muslim faith. It also indicates that the system believes that there is enough for all and that giving away does not decrease your wealth, but instead enhances it. The duty of support towards various family members also facilitates the distribution of wealth and the welfare of society.

Conventional finance relies heavily on paper money, whereas the Islamic finance model only involves the part of the economy related to producing goods and services, as opposed to transactions that relate only to financial markets such as the stock market. As Islamic finance is based on real assets, a meltdown similar to the global economic crisis of 2008 is therefore less likely to occur. Factors contributing to the financial crisis included a lack of transparency, excessive risk-taking, reckless lending with too little real capital backing the system, and lax or weak regulatory oversight. If Islamic finance principles were followed by the global market, many of these problems could have been avoided.

This theory is given credence by a 2012 report by the World Bank, which notes, “The recent financial crisis affected the asset quality of conventional banks adversely. In contrast, as shown in recent research, Islamic banks had higher asset quality, were better capitalized, and more likely to continue their financial intermediation role during crises than their conventional counterparts.” Therefore, because the Islamic financial economy was “not exposed to subprime and toxic assets” it was only exposed to the second-round effects of the recession, when the real economy contracted and real estate prices dropped.

Although the Islamic finance market was estimated to be worth $2 trillion in 2015, there are still relatively few offerings of sharia-compliant financial products. The Islamic financial market is more developed in countries like Dubai and Malaysia, but there is opportunity for growth in many other countries where both Muslims and non-Muslims alike would welcome an ethical, and potentially more stable, alternative to many conventional products.

Religious exceptions have been made in order for Muslims to operate in the global economy. But these exceptions don’t sit well with many practicing Muslims, who would prefer to use Islamically sound financial products, and who would jump at the chance to purchase such products. Because Muslims have limited access to Islamic finance products, they often opt for conventional finance products, uneasily signing contracts in which they have to pay interest, and trying to dispose of any interest that they receive as quickly as possible.

The principles underlying Islamic finance creates a strong system that offers many lessons for the conventional market. Adopting principles that promote transparency, lower risk, increase certainty, and place more reliance on real assets would allow the conventional market to weather economic storms better. Incorporating principles of Islamic finance could make the system more hardy and balance the power between contracting parties, leading to transactions that are more equitable.

You can follow Aneesa on Twitter at @aneesabodiat. Learn how to write for Quartz Ideas. We welcome your comments at ideas@qz.com.