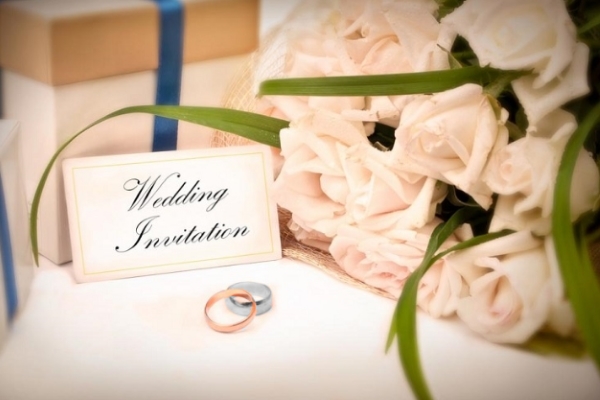 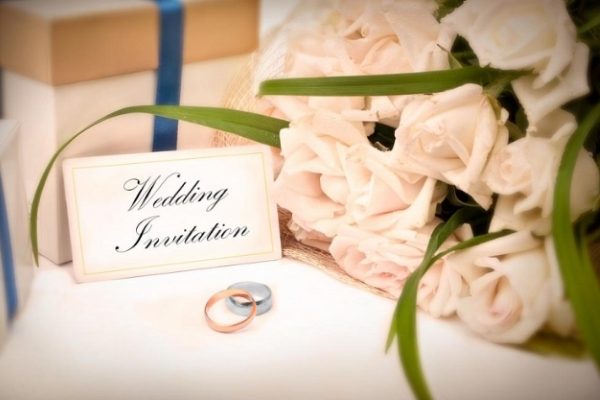 “And marry such of you as are solitary and the pious of your slaves and maid-servants. If they be poor, Allah will enrich them of His bounty. Allah is of ample means, Aware.” (Quran 24:32)

Importance of Marriage in Islam

Islam has not only permitted nikah but encouraged it and emphasized its importance. Muslim society has been commanded by Allah (SWT) to engage in nikah and actively support each other in this endeavor:

“And marry such of you as are solitary and the pious of your slaves and maid-servants. If they be poor, Allah will enrich them of His bounty. Allah is of ample means, Aware.” (Quran 24:32)

Muslim women have also been discouraged to live a life of celibacy and commanded by Allah (SWT) to choose a suitable spouse:

“And when ye have divorced women and they reach their term, place not difficulties in the way of their marrying their husbands if it is agreed between them in kindness. This is an admonition for him among you who believeth in Allah and the Last Day. That is more virtuous for you, and cleaner. Allah knoweth; ye know not.” (Quran 2:232)

In fact, Allah (SWT) describes his special blessings to Prophets (AS) having granted them wives and children:

“And verily We sent messengers (to mankind) before thee, and We appointed for them wives and offspring, and it was not (given) to any messenger that he should bring a portent save by Allah’s leave. For everything there is a time prescribed.” (Quran 13:38)

Our beloved Rasulullah (Allah’s peace and blessings be upon him) also commanded Muslims to engage in nikah as it is best for their character and modesty and helps them with guarding their gaze.

Narrated ‘Abdullah (RA): We were with the Prophet (Allah’s peace and blessings be upon him) while we were young and had no wealth whatever. So Allah’s Apostle (Allah’s peace and blessings be upon him) said, “O young people! Whoever among you can marry, should marry, because it helps him lower his gaze and guard his modesty (i.e. his private parts from committing illegal sexual intercourse etc.), and whoever is not able to marry, should fast, as fasting diminishes his sexual power.” [Bukhari]

Warning to those who disregard marriage

Narrated Anas bin Malik (RA):  A group of three men came to the houses of the wives of the Prophet asking how the Prophet worshipped (Allah), and when they were informed about that, they considered their worship insufficient and said, “Where are we from the Prophet as his past and future sins have been forgiven.” Then one of them said, “I will offer the prayer throughout the night forever.” The other said, “I will fast throughout the year and will not break my fast.” The third said, “I will keep away from the women and will not marry forever.” Allah’s Apostle came to them and said, “Are you the same people who said so-and-so? By Allah, I am more submissive to Allah and more afraid of Him than you; yet I fast and break my fast, I do sleep and I also marry women. So he who does not follow my tradition in religion, is not from me (not one of my followers).” [Bukhari]

Legal Status of Marriage in Islam

Shaykh (Mufti) Mohammed Sajjad writes, “nikah is a very blessed Sunnah so much so that scholars have written to occupy oneself in arranging to marry, or in maintaining ones’ marriage through earning a living etc. is preferred over performing extra (nafl) acts of worship, See Rad al-Muhtar, vol.4 p.57. Having said this, for a person who cannot control his gaze and is committing Zina of the eyes etc. it will be obligatory (wajib) to marry to preserve his Deen.”

Shaykh (Maulana) Khalid Saifullah Rahmani writes in Halal wa Haram, “It is even recommended for a person who has sexual urges but doesn’t fear that he will fall into Fitnah that he should marry and some have categorised his status (need) for nikah as Sunnah while others as Mustahab (recommended) but in reality nikah cannot be categorised as less then Sunnah and those who have declared it Mustahab (recommended) for him do actually mean that it is indeed Sunnah”

Although beauty, physical attraction or a feature which is pleasing can be adopted as a means of choosing a partner as subtly hinted in the Qur’aan:

But the ultimate criteria and basis should be the religious inclination and practice of the individual.

Narrated Abu Huraira (RA): The Prophet (Allah’s peace and blessings be upon him) said, “A woman is married for four things, i.e., her wealth, her family status, her beauty and her religion. So you should marry the religious woman (otherwise) you will be of the losers. [Bukhari]

A healthy marital life coupled with a good relationship make up the prime objects of nikah. That is only possible when natural inclinations and backgrounds are shared (by both spouses). In the absence of such unity, living together successfully, despite great effort is indeed difficult, as attested to by many marital breakdowns due to non-compatibility.

Certain actions and situations elicit different responses from persons of differing backgrounds and nature. For this reason, the Shari’ah has considered Kafaa’at (suitability and compatibility) between spouses necessary.

Shaykh (Maulana) Khalid Saifullah Rahmani writes in Halal wa Haram, “Fuqaha (Jurists of Islamic Law) have suggested nine (9) areas of Kafaa’at (suitability and compatibility), which take into consideration prophetic directives as well as societal norms, and they are:

However, the main aspect for consideration is Deen & Akhlaq as Allamah Kasani (RA) has stated in Badai-us-sanai, “It is preferred by us to consider Deen and to rely on it exclusively.”

Looking at the potential partner

Narrated Jabir ibn Abdullah (RA): Rasulullah (Allah’s peace and blessings be upon him) said, “When one of you asked a woman in marriage, if he is able to look at what will induce him to marry her, he should do so. He (Jabir) said: I asked a girl in marriage, I used to look at her secretly, until I looked at what induced me to marry her. I, therefore, married her.” [Abu Daud]

Shaykh (Maulana) Khalid Saifullah Rahmani writes in Halal wa Haram, “Islamic Shariah wants the bonds of marriage to be strong and everlasting therefore it is recommended to look at the person beforehand and it is permitted to look at her in secret. However, looking should be with the intention of marrying and not for evil purposes and it is not permitted to spend time with the potential spouse in seclusion”

By keeping things halal the blessings of Allah Most High can be anticipated and success, at least in terms of the Hereafter, can be looked forward to.

May Allah grant us all successful marriages.