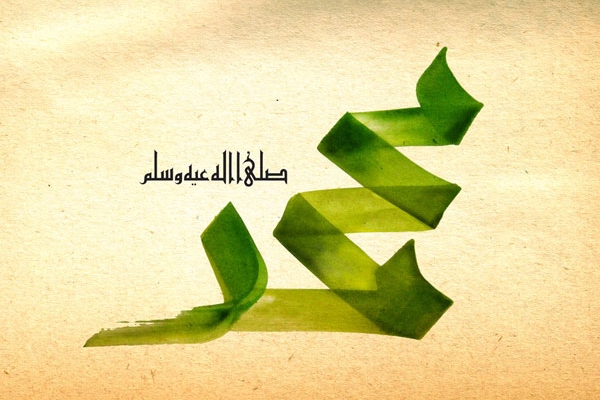 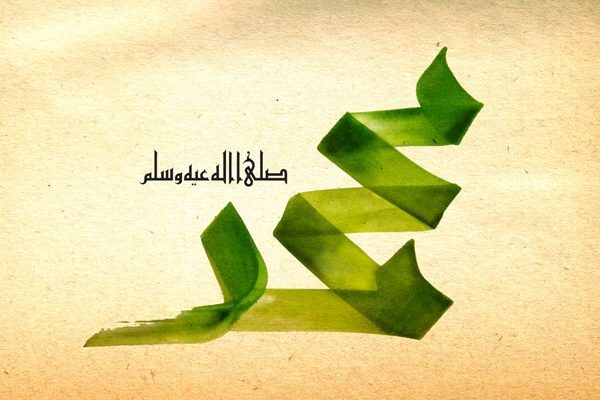 The Miracle of the Companions

As a result of the spiritual training of the Messenger of Allah, upon him be peace and blessings, the people of the Age of Ignorance steeped in the darkness of tyranny and wrongdoing, who tore their daughters away from the hearts of their mothers as it were, and buried them alive, became Companions of refined sensibility and feeling heart and established a civilisation of virtue upon which humanity still looks in wonder and admiration.

One of the most prominent personalities of Islamic jurisprudence, Qarafi (d. 684) states:

“Had the Prophet possessed no other miracle, the Companions educated by him would have been sufficient as proof of his Prophethood.” (Qarafi, Al-Furuq, Darussalam, 2001, IV:305)

The Pride of Humanity

A council of scholars and thinkers who convened in the Dutch city of The Hague in the middle of the previous century identified the world’s hundred great men. The Christian selection committee were forced to select, on the basis of the key moral criteria that they themselves had established, the Prophet Muhammad, upon him be peace and blessings, as the greatest personality.

Even those who did not believe in his Prophethood confirmed the virtue, superiority and success of the Messenger of Allah, upon him be blessings and peace.

On the basis of the Prophet’s success in his mission, French historian and thinker Lamartine expresses what great genius Allah’s Messenger, upon him be peace and blessings, possesses, in the following words:

“If greatness of purpose, smallness of means, and astonishing results are the three criteria of a human genius, who could dare compare any great man in history with Muhammad?

The most famous men created arms, laws, and empires only. They founded, if anything at all, no more than material powers which often crumbled away before their eyes.

This man moved not only armies, legislations, empires, peoples, dynasties, but millions of men in one-third of the then inhabited world.”  (Alphonse de Lamartine, Histoire de la Turquie)

The Conceding of Consciences

The virtue and intelligence of the Messenger of Allah, upon him be blessings and peace, was affirmed and acknowledged even by those who did not believe in his Prophethood.

“It was as of a birth from darkness into light.”

“No emperor with his tiaras was obeyed as this man in a cloak of his own clouting.”

Similarly, Lafayette, one of the leading figures paving the intellectual groundwork for the 1789 French Revolution, examined all legal systems prior to the publication of the famous ‘Declaration of the Rights of Man and of the Citizen,’ and upon seeing the superiority of Islamic law, proclaimed:

“O Muhammad! No other has ever been able to match you in the realisation of justice…”

A Person Will Be With Those Whom They Love

“What is it that perturbs you, O Thawban?”

“May my father and mother be sacrificed for you, O Messenger of Allah! Thought of separation from you weighs down on me such that every moment I spend removed from your light becomes for me sorrow. When my state in this world is thus, I am grieved to think about what it will be in the Hereafter. For there you will be in the company of the Prophets, while I know not where I will be or what will become of me. And if I cannot enter Paradise, I will be separated from you eternally. This thought grieves me greatly, O Messenger of Allah!”

Upon this, the Messenger of Allah, may Allah bless him and grant him peace, said, “A person will be with those whom they love,” and thus gave him these glad tidings. (Bukhari, Adab, 96)

It is not enough to say, “I love Allah and His Messenger.” If we do indeed love them, then we need to question the extent of our mercy and our compassion, and the nature of our moral conduct. How much of the Prophet’s characteristics and qualities are present in us? Are we able to free ourselves of self-centredness and selfishness? Do we possess a spirit of altruism and concern ourselves with the plight of others? Does our love reflect upon our demeanour and actions? Or does our love consist merely of an empty claim remaining unfulfilled and unrealised.

So As Not to Face Separation

Great hadith scholar Imam Nawawi strove to emulate the Messenger of Allah, upon him be peace and blessings, with such meticulousness that he refrained from eating a watermelon throughout his entire life for fear of acting in a manner contrary to the method and manner of Allah’s Messenger, as he did not know how Allah’s Messenger had eaten one.

Harmonising Everything With Him

The friend of Allah Ahmad Yasawi, a luminous crescent for that Sun of Guidance, gave up travelling about the earth after reaching sixty-three years of age because the Messenger of Allah had passed away when he was sixty-three years old. For the ten years until his own death, he continued communicating the message of Islam in a vault-like chamber.

The Sole Concern of Allah’s Messenger was His Community

Allah’s Messenger, may Allah bless him and grant him peace, states:

“Beware, I am the means of security for you during my life while after my death, I will beseech Allah in my grave saying, ‘O Lord, my community, my community,’ until the Trumpet is blown…” (‘Ali al-Muttaqi, Kanz al-‘Ummal, XIV:414)

He is Very Close to Us, But Are We Close to Him?

The Messenger of Allah, upon him be peace and blessings, says:

This is his closeness to us. So how close are we to him?

The Level of Our Connection

Love stems from a correlation between the qualities of one who loves and the one who is loved.

One who loves possesses the same feelings as the one they love and they strive to maintain a state that is identical to their beloved. They seek to take on the hue and harmony of their beloved.

As a result, we ought to question the level of our connection and correlation with the Messenger of Allah, upon him be blessings and peace, with respect to worship, worldly matters and morality, as it is his intercession on the Day of Judgement that we desire and his sacred fountain in Paradise (Hawd al-Kawthar) for which we yearn.

The Level of Our Closeness

What are the traces of the family life of Allah’s Messenger in our family lives? To what extent are we able to mirror his state of devoted reverence in our worship? How close are we to the downtrodden, the forlorn and the lonely in our own lives? How much are we able to exert ourselves in the way of prescribing truth, goodness and justice and in advising against wrongdoing and vice? To what degree are we able to take the Messenger of Allah as an effective criterion at any time or place? How much of the spirituality in his worship, the refinement in his worldly affairs, the sensibility in his inner world, the luminance in his countenance, the delicacy in his feeling, the depth in his gaze, and in short his exemplary manner and bearing, projects onto us?

A Divine Command: Invoking Peace and Blessings Upon His Messenger

Declaring la’amruka, “By your life (O Muhammad),” Allah Almighty swears by the life of the Prophet, upon him be peace and blessings. Allah has mentioned His Own Supreme name alongside the name of His Messenger and has made belief in His Exalted Presence contingent upon belief in the Prophethood of His Messenger. Allah is displeased with voices being raised over the voice of His Messenger and does not approve of his blessed name being mentioned in the same way as any ordinary name. Moreover, declaring that both He Himself and His angels send salutations to the Messenger of Allah, Allah Almighty commands the community of the Prophet to constantly invoke Allah for blessings and peace for him also.

As is stated in the relevant Qur’anic verse:

“Surely Allah and His angels bless the Prophet (He always treats him with His special mercy, with the angels praying to Him to grant him the highest station of praise with Him, and for the decisive victory of his Religion). O you who believe, invoke the blessings of Allah on him, and pray to God to bestow His peace on him, greeting him with the best greeting. (Love and follow him with utmost sincerity and faithfulness, and give yourselves to his way with perfect submission).” (33:56) As can be seen, sending salutations of blessings and peace upon the Messenger of Allah, upon him be peace and blessings, is a Divine commandment for the believers. And every invocation of peace and blessings is a means bringing us closer to that Sultan of Hearts.

Our Need For Allah’s Messenger

Owing to the Prophethood of the Messenger of Allah, upon him be peace and blessings, humanity attained the most perfected of all awaited guides to the truth. For this reason, those in our day who persist in leading a self-seeking and carnal existence will be more answerable before Allah than those who led a life of ignorance prior to the coming of such a noble, exemplary personality. In this regard, we are more in need of the spiritual training, or character building of that Peerless Exemplar in our day where humanity has for the most part succumbed to power and leads a life enslaved to the carnal soul.

In the same way which that Divine breath, the Messenger of Allah, upon him be peace and blessings, was a cure yesterday for an wayward Age of Ignorance – transforming it into an Era of Happiness – it is his breath of mercy today which is to deliver humanity from the abysses of oppression, denial and ignorance and lead them to repose and felicity.

May Allah Almighty enable us all to adhere to the practice of his Beloved Messenger in this world, taking on his noble conduct, and to attain his intercession in the Hereafter.