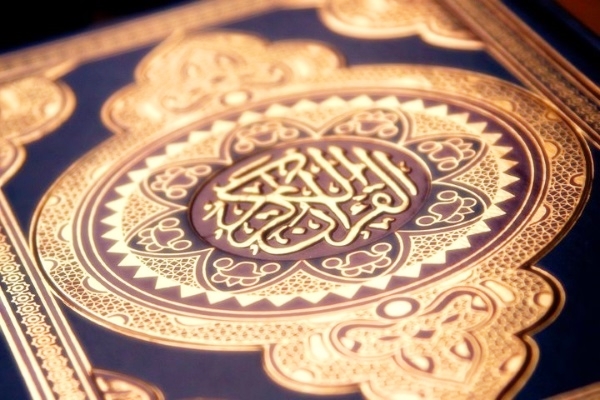 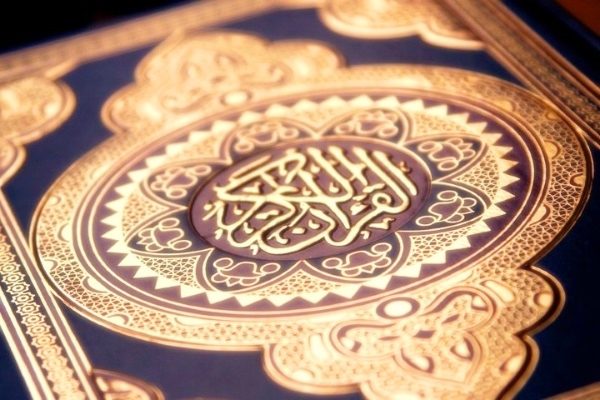 Over 1,400 years have passed and it is still plain for everyone to see that not a single change has occurred in the Qur’ān. To fulfil the promise of protecting the Qur’ān, Allāh ta‘ālā has created a comprehensive system consisting of scribes who accurately copy the text; huffāz who accurately memorise its words; qurrā who preserve its mode of recitation; and mufassirīn, muhaddithīn, fuqahā and ‘ulamā who protect its meaning and message.

Non-Muslim experts, while arguing over the authorship of the Qur’ān, nevertheless acknowledge that despite the passage of over fourteen centuries it has not undergone even the slightest alteration – not of a single letter or diacritical mark.

It is obvious that a very powerful being must be safeguarding the Qur’ān for it to have been preserved over so many centuries.

‘Allāmah Al-Qurtubī rahimahullāh narrates an interesting story about the preservation of the Qur’ān. Once a stranger attended one of the debates that the ‘Abbāsid Khalīfah Ma’mūn Ar-Rashīd used to hold at his court. The man spoke eloquently during the debate, and afterwards Ma’mūn summoned him. Sensing that he was not a Muslim he asked him whether he was a Jew. The man replied that he was. Ma’mūn then invited him to embrace Islām and, as a test, offered him incentives for doing so. However, the man preferred to keep his religion, the religion of his forefathers.

A year later the same man attended the court of Ma’mūn as a Muslim and spoke learnedly on Islamic jurisprudence. Afterwards, Ma’mūn called him and asked him if he was the same man who had come the year before. He replied in the affirmative, and upon being asked how he had come to become a Muslim he told his story.

After he had left the debate the previous year he had decided to examine the different religions. Being a good calligrapher he made three copies of the Tawrāt, making some additions and omissions in the process. He took the copies to its adherents and they bought them from him. He then made three copies of the Injīl, again making some additions and omissions, and took them to its adherents, who bought them. Then he did exactly the same with the Qur’ān and took the copies to the Muslims. They checked them and when they noticed the additions and omissions they discarded the copies and refused to buy them. “I realised then that this was a Protected Book, and that was how I came to embrace Islām,” concluded the man.

Enthusiasm for Memorising the Qur’ān

The preservation of the Qur’ān is a great miracle, and the means Allāh ta‘ālā employs in its preservation are also amazing. Parents who encourage their children to memorise the entire Qur’ān are aware of the rewards they and their children will receive for doing so, but the children themselves are not. If you were to ask the students of a typical tahfīz-ul-Qur’ān class what the rewards for memorising the Qur’ān are, majority would not be able to reply. Despite this, the desire Allāh ta‘ālā places in their hearts to memorise the Qur’ān is such that very few if any would dream of giving it up.

Wherever you go you will see that there are never enough tahfīz-ul-Qur’ān classes and that they are always oversubscribed! Just think, what power is there besides Allāh ta‘ālā that is keeping our children committed to memorising the Qur’ān? There are countless other well-known good deeds that promise great rewards, yet people do not adhere to them with such commitment and dedication as to memorising the Qur’ān. Allāh ta‘ālā Himself puts the love of memorising His Word into the hearts of young people!

Nowhere in the whole world will you see classes full of children memorising a book that they do not understand. It is a miracle of the Qur’ān that people are able to learn a whole foreign alphabet and how to read in the foreign language, without learning to understand the language; furthermore, then they memorise a whole book in that language, and then keep it memorised for the rest of their lives.

Connect Yourself to the Qur’ān

After learning something of the miraculous nature of the Glorious Qur’ān, we need to take some practical steps to connect ourselves with it:

May Allāh ta‘ālā grant us love for and affinity with the Qur’ān, the ability to memorise it, recite it in the proper manner, understand it and act according to it. Āmīn.