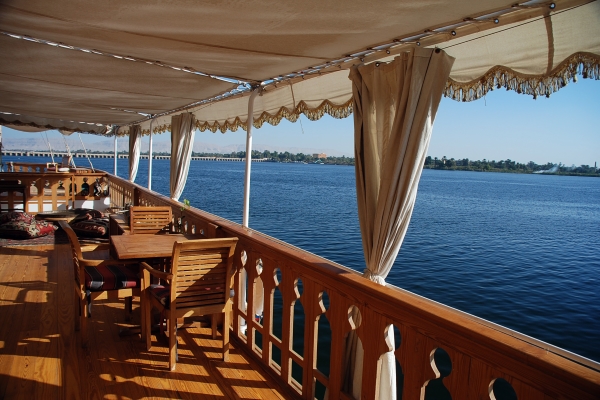 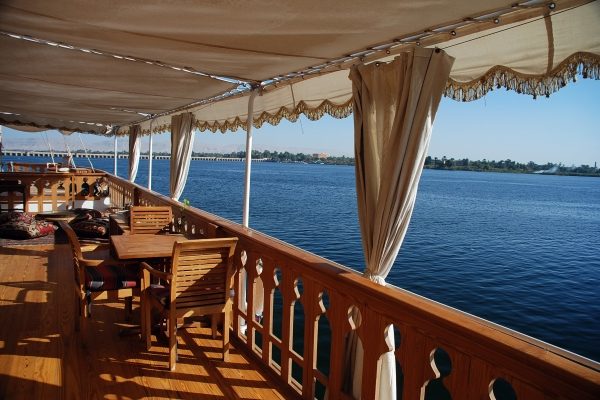 By: Daily Sabah with Anadolu Agency

Halal cruises will be Turkey’s booming tourism offering in 2017 with ships sailing along the Danube River, the Nile and the Rhine River, exclusively serving religiously observant Muslims.

Starting from July, ships with a capacity for more than 150 passengers run by the Turkish tourism company Helal Cruise will fill an important void in the halal tourism industry, which has attracted greater demand in the last few years from Muslim countries.

Passengers will enjoy cruise tours of two-to-six days. The debut cruise sets off on July 6 with a route along the Danube River, and passengers will visit four countries, including Austria and Serbia. During their visits to each city, passengers will be accompanied by senior tour guides specialized in history.

These cruises will be a chance to learn Turkish culture and cuisine, as chefs will prepare traditional Anatolian dishes as well as popular ones from the Ottoman-era culinary scene. “Every aspect of food preparation will be done in accordance with Islamic values,” said Ünal Uluçay, general manager of Helal Cruise.

“We have received a greater interest than we previously projected,” Uluçay added. Aside from local passengers (30 percent of the market share), the biggest target audience is Muslims from Asian and African countries as well as Australia, the Far East and the U.S. Uluçay said that Muslim families do not have to limit themselves to halal beach resorts as halal cruises are a good option.

For entertainment, the tourism operator offers a program that suits passengers’ lifestyle. Artists will join the cruise tours and offer free courses on Turkish traditional arts like ebru, or marbling. The company’s operation manager, Mehmet Buyan, said they would organize different cultural events in advance for each country the travelers set foot in.

In Turkey, more than 50 hotels offer conservative service. Antalya, Istanbul, İzmir, Aydın, Muğla and Ankara are the major cities that boast such hotels, according to the Mediterranean Touristic Hotels Association (AKTOB).

A report supported by the Dubai Islamic Economy Development Center in partnership with Thomson Reuters shows that the global Muslim market spent $142 billion on travel in 2014 and is expected to reach $233 billion by 2020. According to reports, the most popular destination countries for Muslim tourists are Malaysia, Turkey and the UAE.